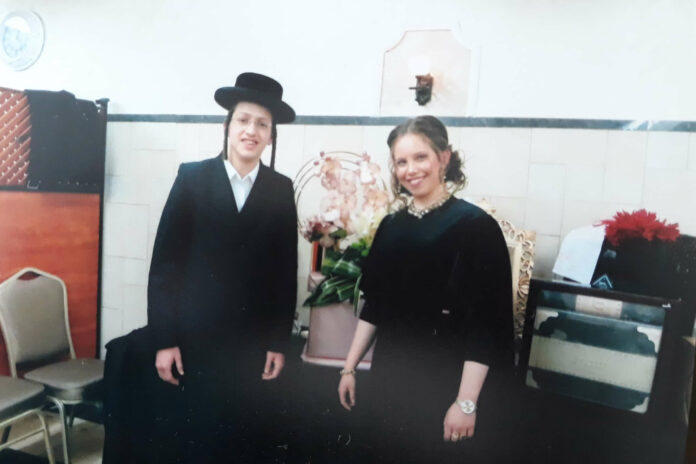 There was a time where Avraham Tefilinski had it all: A happy marriage, 10 healthy kids, a nice home and successful business. He raised his kids to be Bnei Torah and he gave a lot of Tzedakah. Eight years ago, everything changed when a “friend” he trusted stole his money and left him in heavy debts. Overnight, he was impoverished. When his window broke, there was no money to fix it, so it remained shattered. Most of his furniture is in disrepair.

Recently, his daughter Chavi got engaged to a ben Torah. Avraham was particularly excited to walk this daughter down the aisle, because of all of his kids, she was having the roughest time. Besides lacking the basics, she developed dental problems which her family cannot afford to fix, leaving her in tremendous pain. Now, Chavi was happy and was able to get her mind off of her pain.

Because of his financial state, it was to be a simple wedding in Betar. He thought he would be able to raise the funds for the basics, but the wedding is this week and he isn’t even close to the amount needed. The feeling he has when he sees his daughter crying is far worse than the feeling he had when he realized he had become impoverished.

The wedding is this week and any amount one can give can be the difference between having a happy wedding and not getting married at all. All donations are tax deductible and Hashem promises those who help the Kallah that they will be rewarded twice: In this world and the next. To learn more, click here.