Birmingham, Alabama – Shia Grunzweig of Crown Capital Ventures is a New York based real estate developer currently working on a project to revitalize an area in Birmingham, Alabama. Mr. Grunzweig recently met with the former mayor of Birmingham and invited him to dinner at the local Chabad.

“We invited the mayor to dinner. I was shocked to find him in the library studying the parsha,” Grunzweig commented. He added that while there is often bad press in regards to the relationship between Jewish and African American communities, when the cultures meet there is respect and productivity.

“We had a fun conversation,” Shia explained. “The media tries to divide us. It’s important for the world to know the real story, that even though we come from different backgrounds, for the most part we can and do interact with mutual respect.” 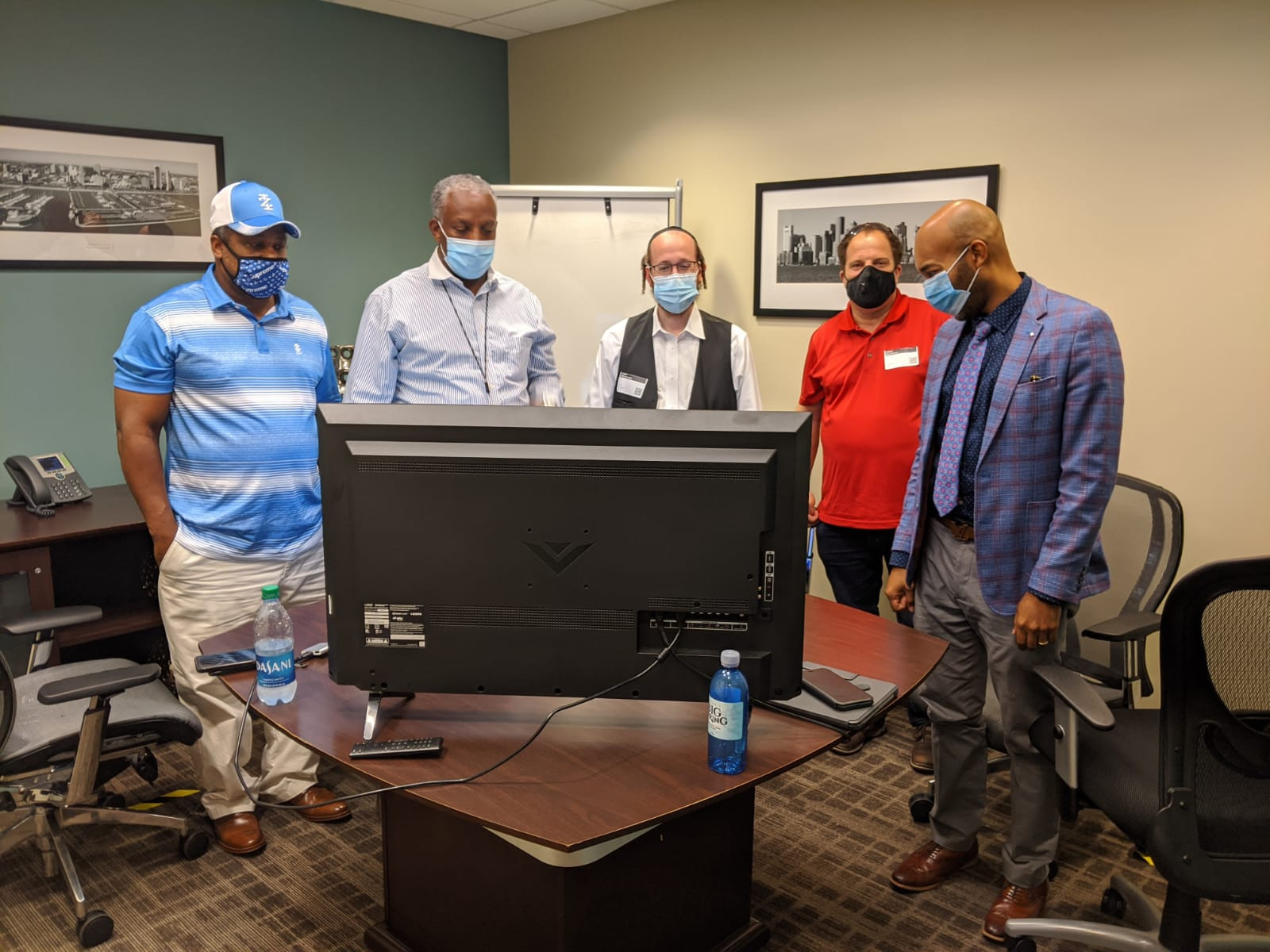 The Mayor can be seen in the video discussing the commentary in the Chumash about how the giants survived the flood with Mr. Grunzweig. 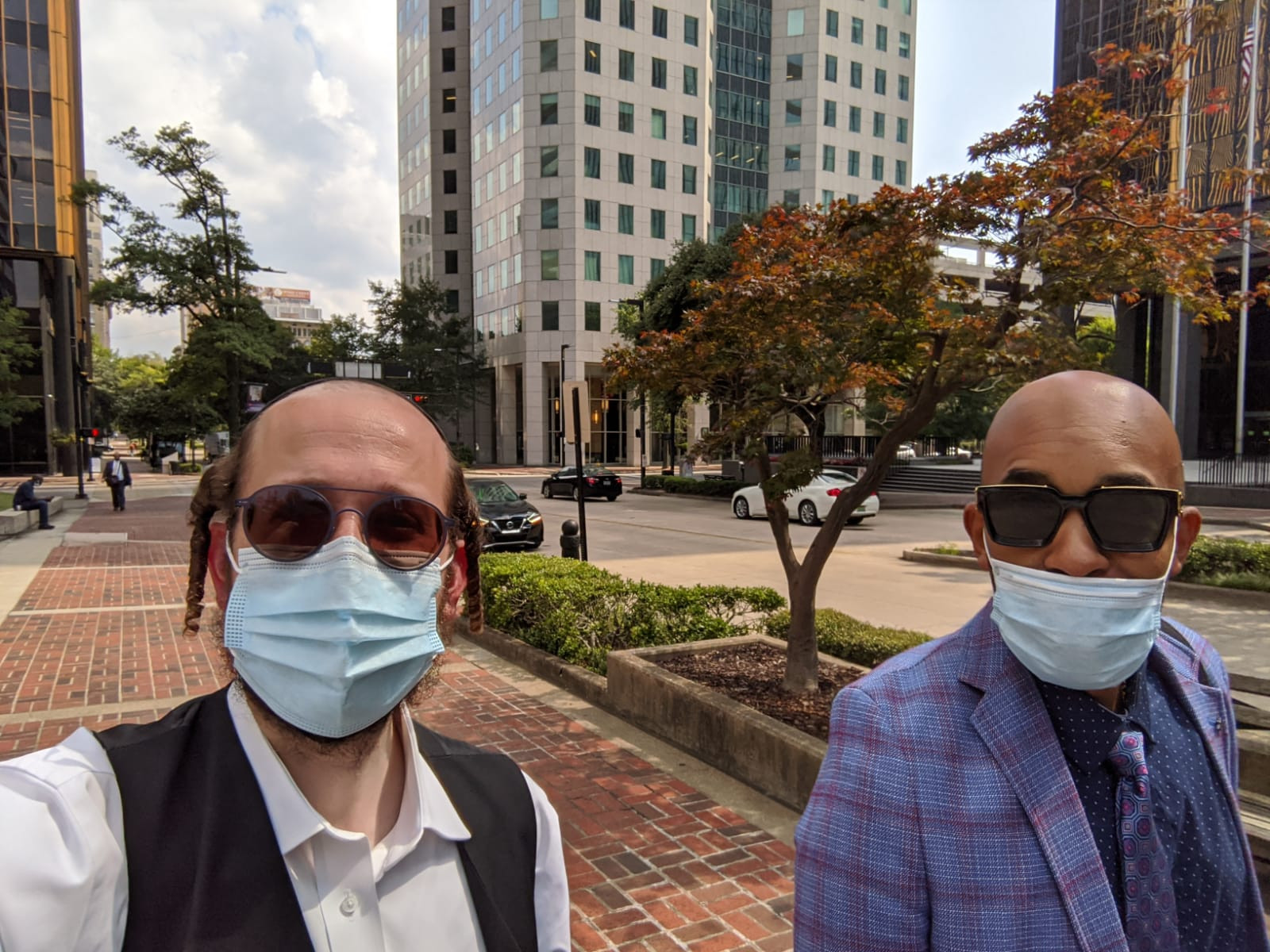 Mr. Grunzweig travels to many locations across the US where he is revitalizing neighborhoods through multi family development. He makes it a priority to proudly represent Orthodox and Hassidic Judaism to many who have never met Orthodox Jews before, and says that he has only had positive results by doing so.

You can learn more on his website, and follow more of his travels and thoughts on LinkedIn via the button below: