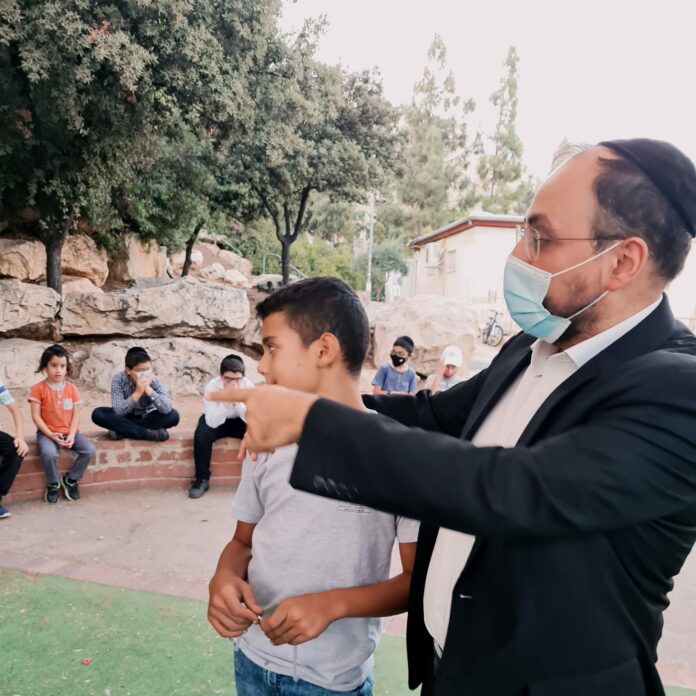 In 1969, after completing his life’s work — establishing the yeshivah system on American shores by founding Mesivta Torah VoDaas, Rav Binyomin Wilhelm made Aliyah to Eretz Yisroel. Most people would have assumed that he had done more than his share for the Klal, and that he would now take a well-deserved retirement. Rav Binyomin, however, was heartbroken at the sight of underprivileged Sefardic youth with no after-school structure, and a home environment unable to provide for their needs. He saw that these children were vulnerable to the influences of the street, and became determined to help them.

Rav Binyomin founded Mifal Torah VoDaas; a network of afternoon groups where children could receive the love, support, and direction that their overworked parents could not give them. Despite the renown of the great yeshivah he had founded in America, Rav Binyomin considered MIfal to be his crowning achievement.

Now, more than fifty years later, Rav Binyomin’s descendants remain wholeheartedly committed to the charge he gave them: To ensure that their brethren in Eretz Yisrael receive the supportive environment that is their birthright. To this end, Mifalis running a 36-hour campaign with a goal of raising $360,000 to enable them to continue their vital work.

Now, more than ever, these children are desperate for Mifal’s programs. The global pandemic has hit their families disproportionately, and they are desperate for the supportive environment Mifal provides. Please click here and donate generously. Tizku L’Mitzvos! 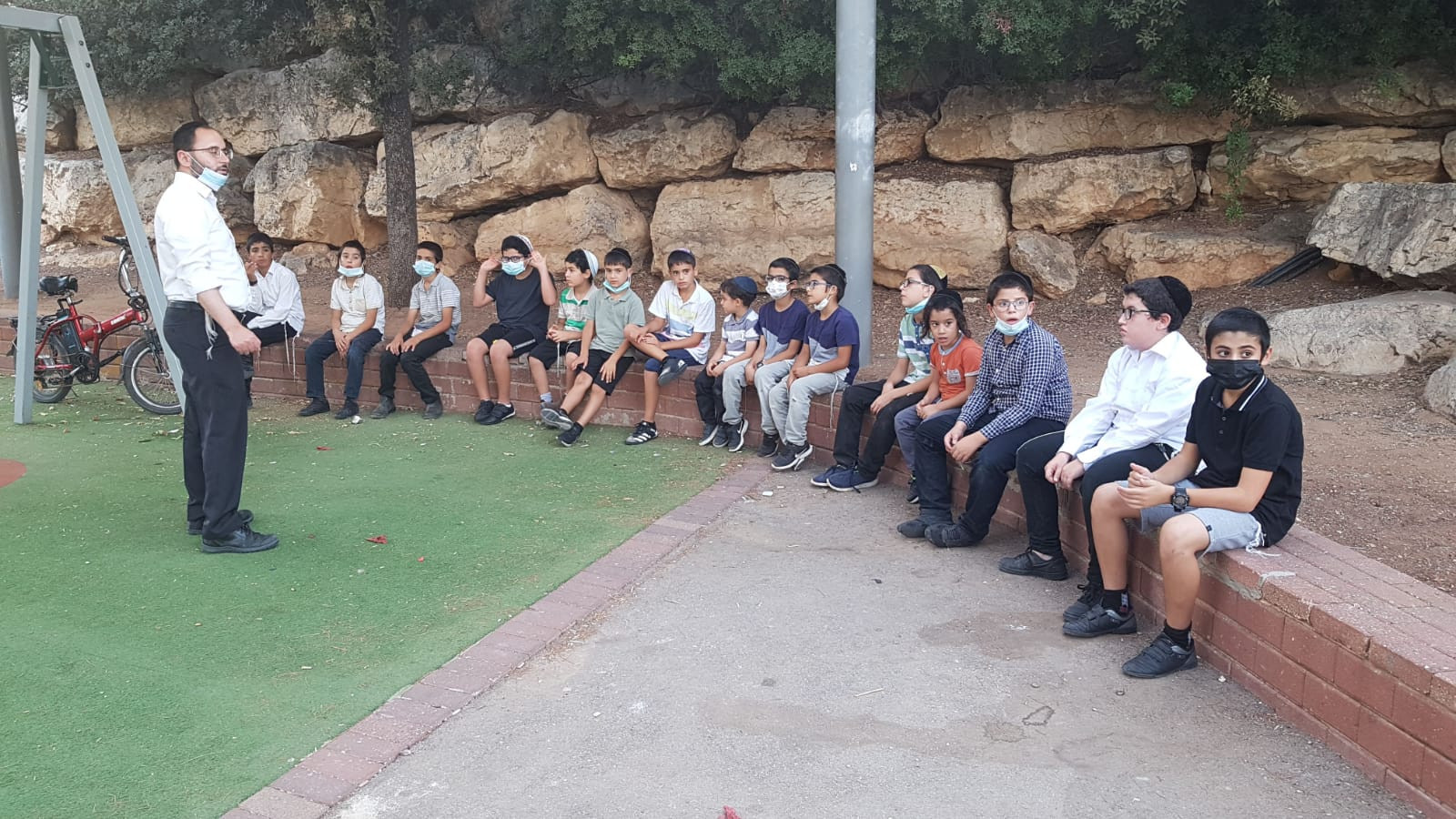 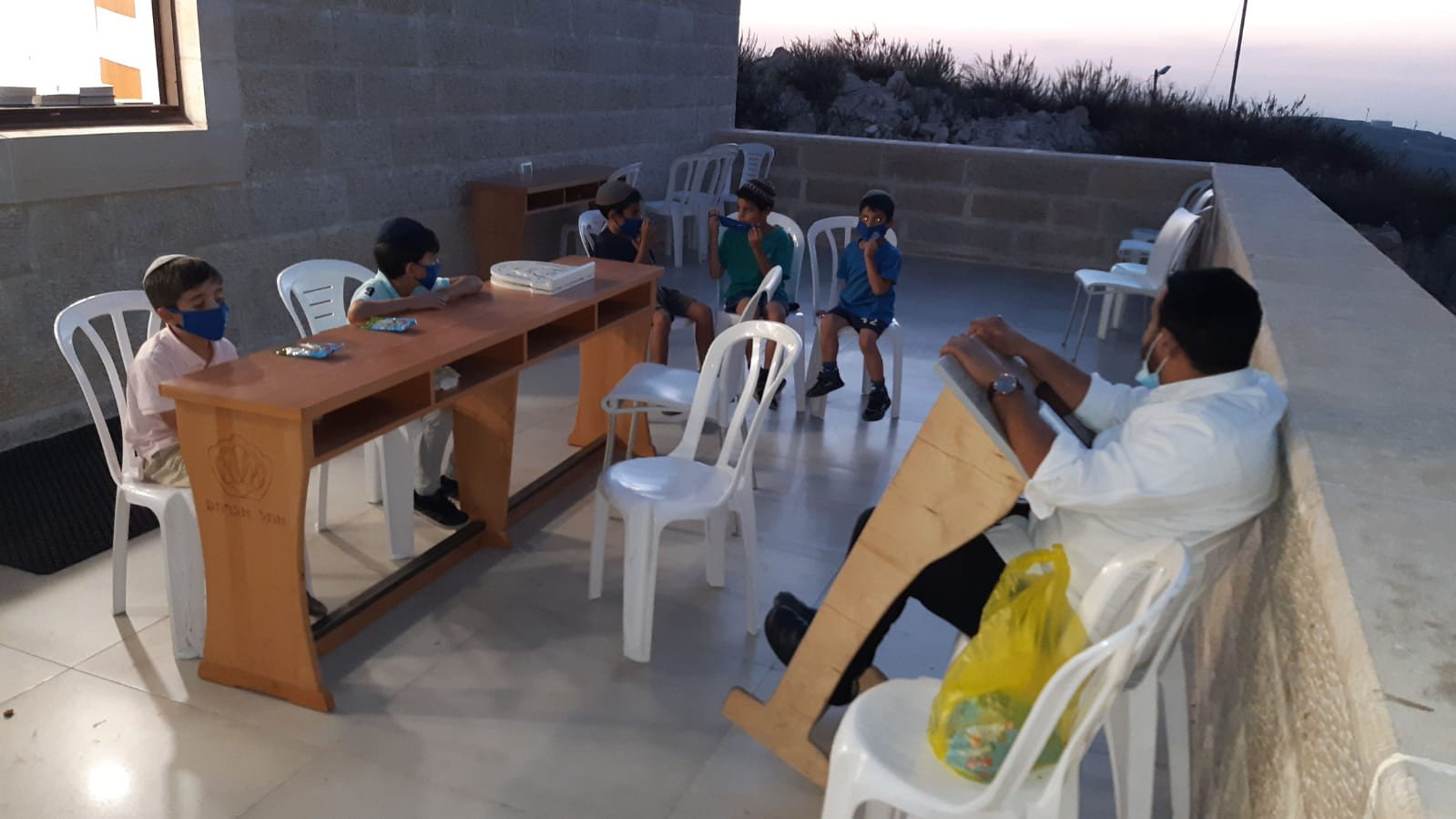 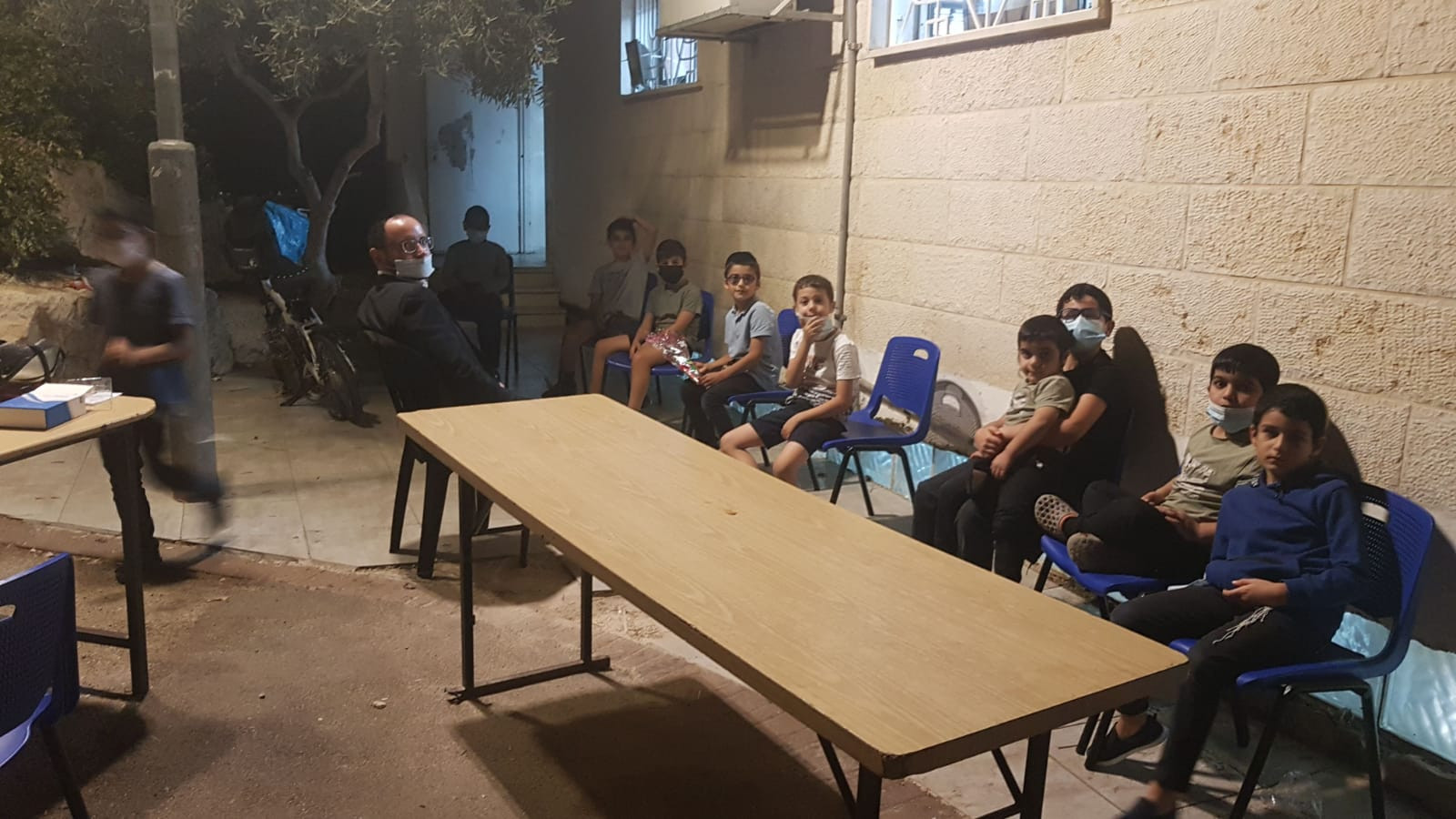 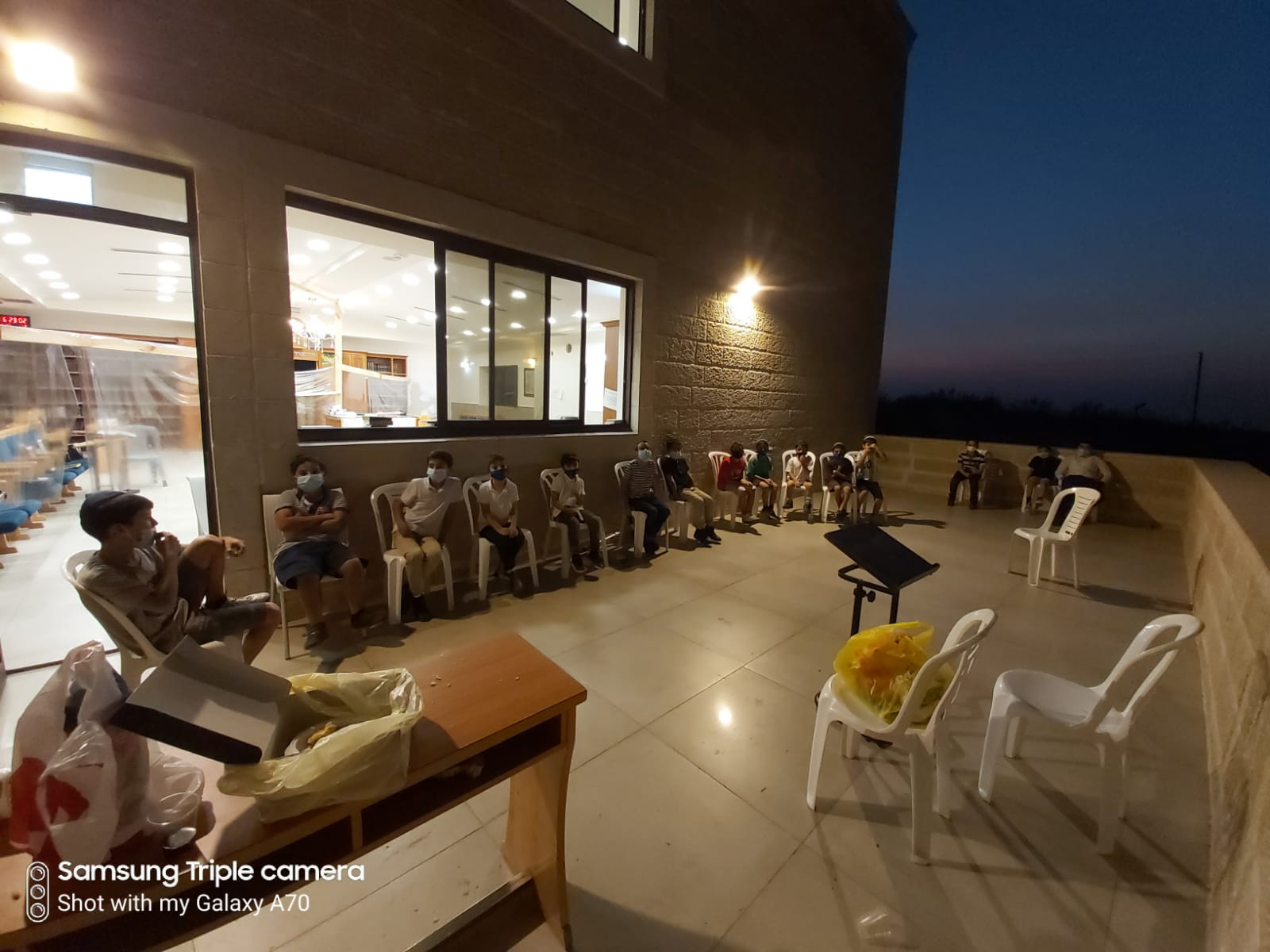 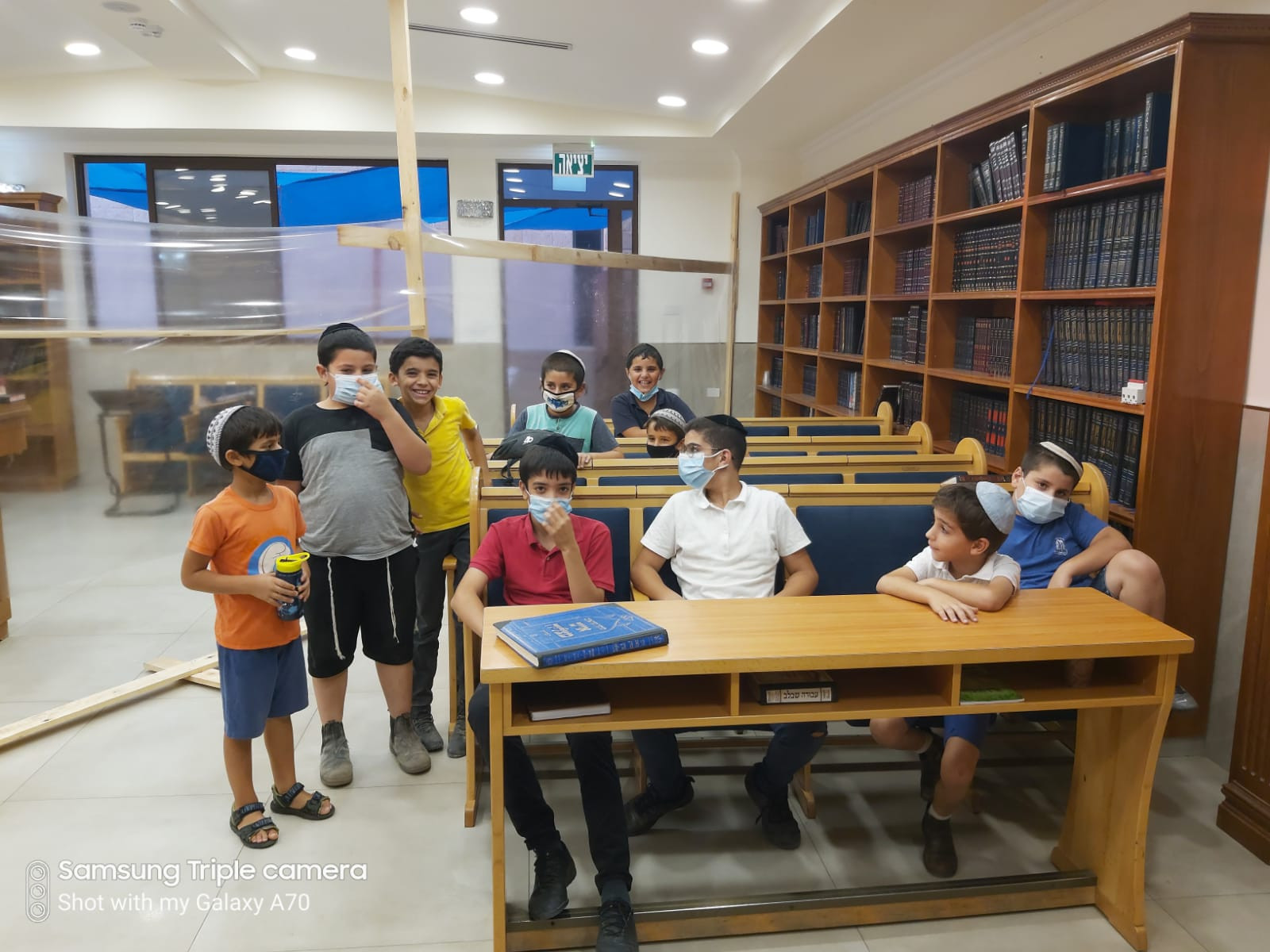 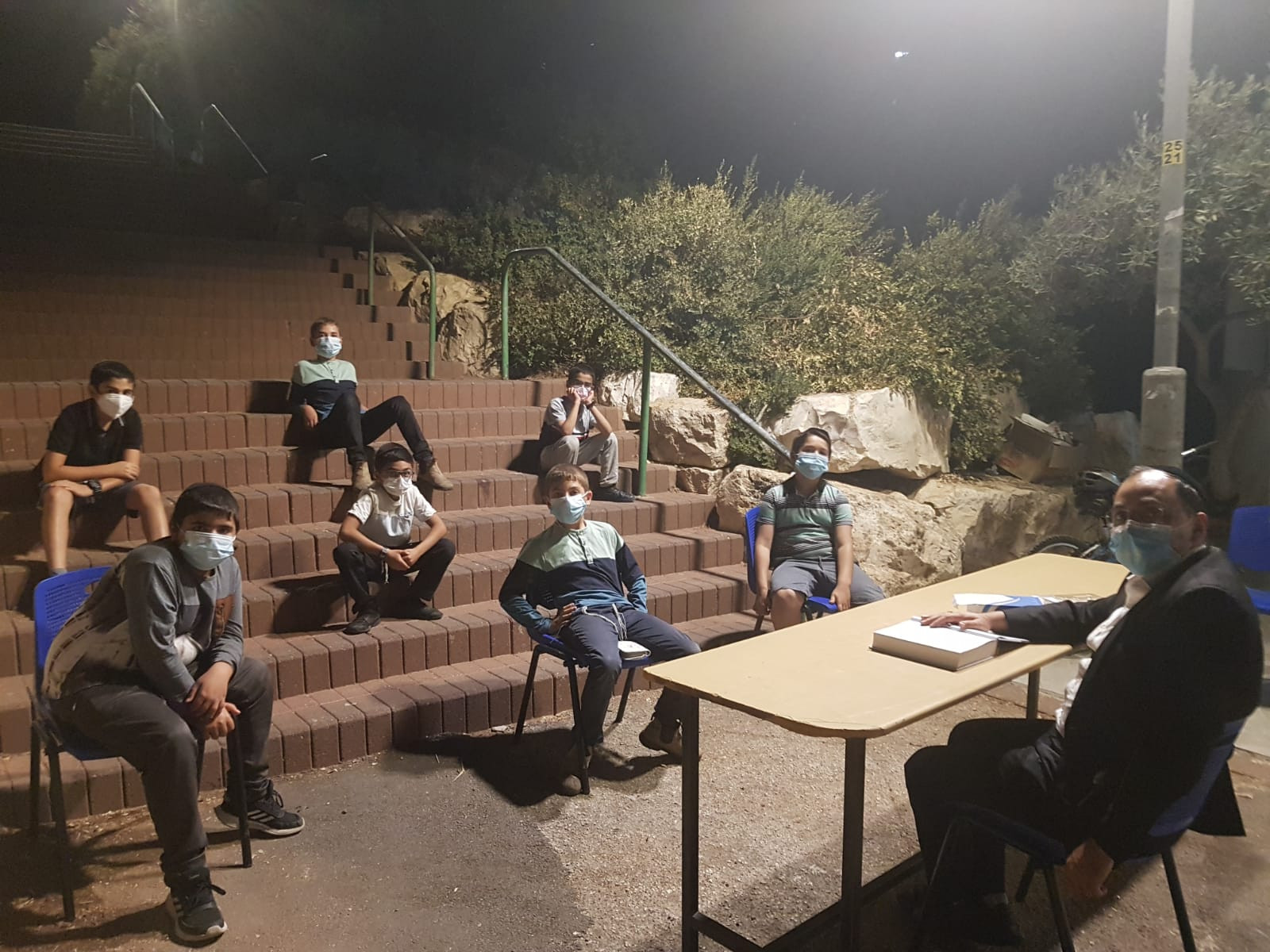