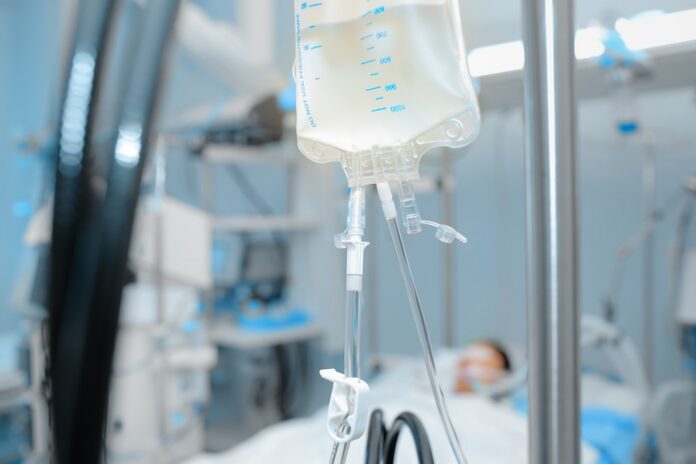 Growing up in the Ukraine, little Leah Viner wasn’t sure what it meant to be Jewish. She knew she was different, but apart from that, it was a mystery. When Rav Shlomo Baksht started his legendary kiruv movement in Odessa, hundreds of Jewish children were exposed to Torah for the first time. Leah was one of those kids.

She was in awe of the gadlus of klal yisroel: The depth of Torah, the warmth of shabbos. What moved her most of all, was the generosity of the frum Jews she met. She decided she wanted to pursue a religious life. One by one, several of her siblings made the same decision. It was a hard fought journey, with many sacrifices, but they could not have been happier.

Recently, Leah’s greatest dream came true: She got engaged. A shidduch was made between her and a young man in Ashdod. She was elated. Until tragedy struck, and the Viners’ father came down with a severe case of COVID.

Leah was terrified. Her mother passed away when she was younger, and her father had been her rock. She watched in horror as he was taken to the ICU, and put on a respirator. As she Facetimed with her Dad in his hospital bed, tears ran down her face. “I can’t leave you Papa, I can’t go to Israel and get married right now. You need me here.” A look of anger came over Mr. Viner’s face as he scribbled a note on a piece of paper, and handed it to a nurse, who held the paper up to the camera. Scrawled in capital letters was the word “GO.” Leah understood. Her father knew this was her dream: To have her own Jewish home, her own Jewish family.

Little does Mr. Viner know, there is far more in Leah’s way than his own illness. She has very little money to her name. She has no way to fly to Israel, no money to make a wedding, or to rent an apartment. She will forego the staples many others consider basic – a diamond ring, a sheitel. She wishes only to be married and to build a ‘bayis ne’eman b’yisroel.’ In her current situation, however, it just isn’t possible.

A hachnasas kallah fund has been started for Leah, so she and her chassan can get the help they need. What drew this special young woman to yiddishkeit in the first place was the Jewish People’s extraordinary generosity. She asks only for the opportunity to start a home so that one day she can help others as well.