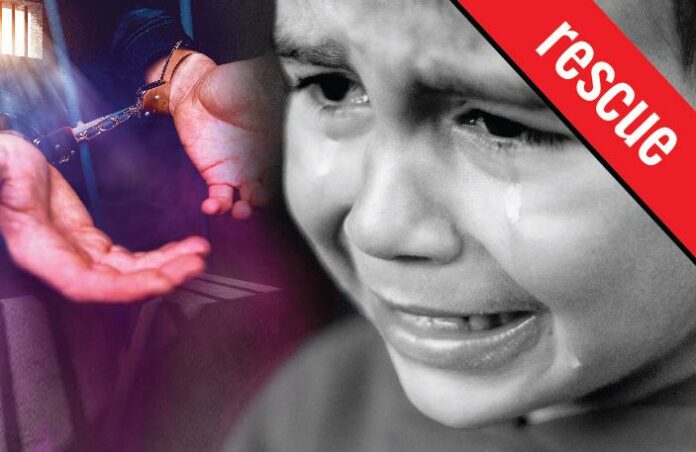 My father is imprisoned in a foreign country for no injustice in his palm. Please save him. I miss him. I want him back home.

It happened suddenly on a clear day, Yaakov, who lived with his family in Greece on a mission from a high-tech company from Israel, arrived at the airport to travel to Israel to attend his mother’s funeral.

Suddenly the police came and took Yaakov with them without any explanation and without anyone understanding why and threw him into the cellars of the notorious detention center in Greece in the company of evil prisoners, criminal murderers, and ISIS operatives.

For several days his unfortunate wife tried to find out the significance of this delusional arrest. Still, every time she arrived at the detention center, she was threatened and chased away. She found herself crying bitterly and sitting helplessly in front of the jail. 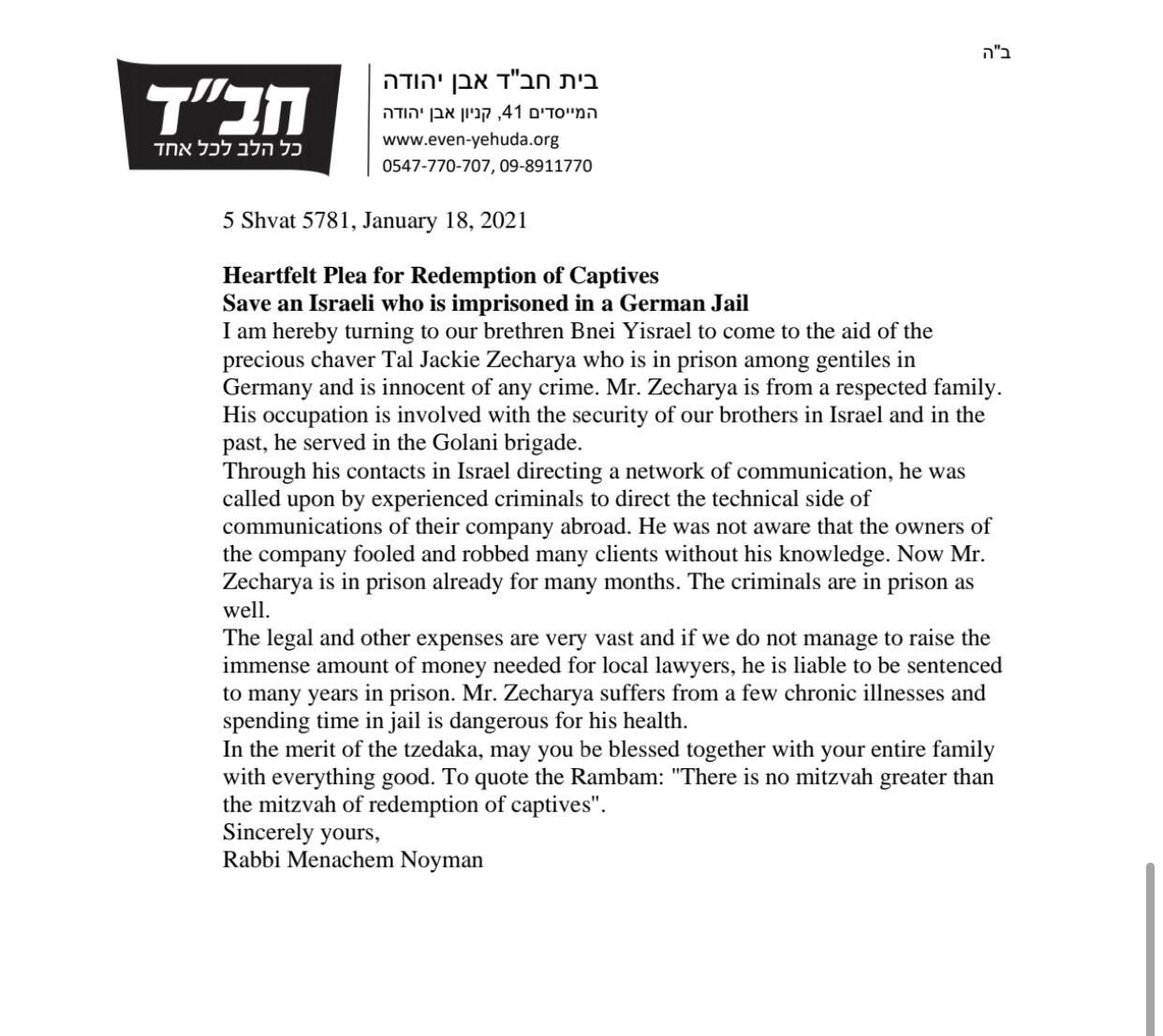 Finally, an investigation revealed that the company in which he had been employed for five years that he certain that it was a successful high-tech company, used his services and the call center system he had built for himself to cheat and sell products without his knowledge, leading to his arrest.

The expenses related to handling the case, supporting the woman and his small children, staying close to the court in Germany, financing the guarantees, and paying the lawyers so far amount to more than $ 250,000. The family ran out of funding after taking loans from every possible place, and they are incomplete collapse.

For more than a month, Jacob’s release has been no progress because the money is gone and there is no way to pay for these critical expenses. To continue to fight for his innocence and release him from prison, he is required to pay the lawyers an additional $ 100,000 and an estimated additional amount of $ 250,000 as bail for his release.

The whole family, including the brothers and sisters, an incomplete collapse! The poor woman is helpless!

This dear Jew suffers in prison because of his Judaism and his family is not even allowed to bring anything into his detention center, not even religious articles, Sidur, tallit and tefillin.

The little children whose father was so cruelly arrested are in severe trauma and never stop crying bitterly and missing Dad!

Please do not ignore their cries.

All contributions are tax-deductible.