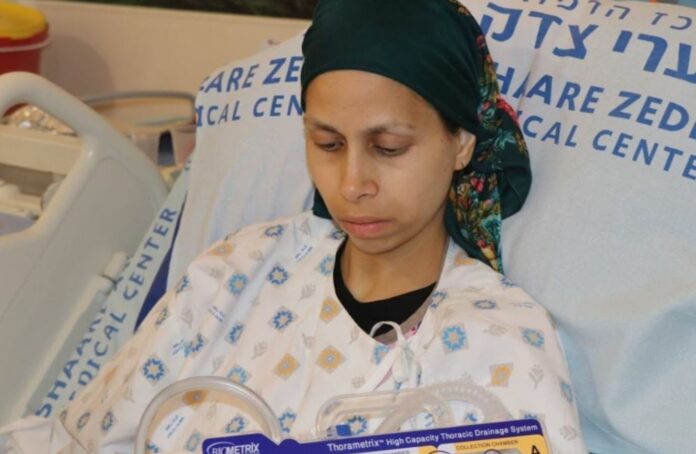 The Jewish news this week has been filled with reports of the passing of 32-year-old Chaya Maryan. Readers were moved by videos of the 5 little children she left behind, and her tragically young age.

When she was even younger, however, only 30, events took place which would lead to her death.

She was shortly after the birth of her fifth child, and was not feeling like herself. She was weak, exhausted, pale, and severely bloated. At this point we now know Chaya had liver cancer. Her doctors, however, chalked up her symptoms to “postpartum depression.” She was told to relax and give it time. By the time her cancer was diagnosed, it was already terminal.

For two long years, Chaya bravely fought for her life. She sought out and endured treatments of all kinds, desperate to stay with her children in this world.

Last week, the battle was lost, and Chaya passed away. It is a chilling thought that if she had had a different doctor, or more obvious symptoms, there could have been a different ending.

An emergency fund has been opened to help the Maryan family get through this extraordinarily painful time. The family has exorbitant medical debts, and already live extremely simply, including renting a one-bedroom apartment.

The fund has the written support of Rav Chaim Kanievsky, whose letter calls the situation “a catastrophe.”