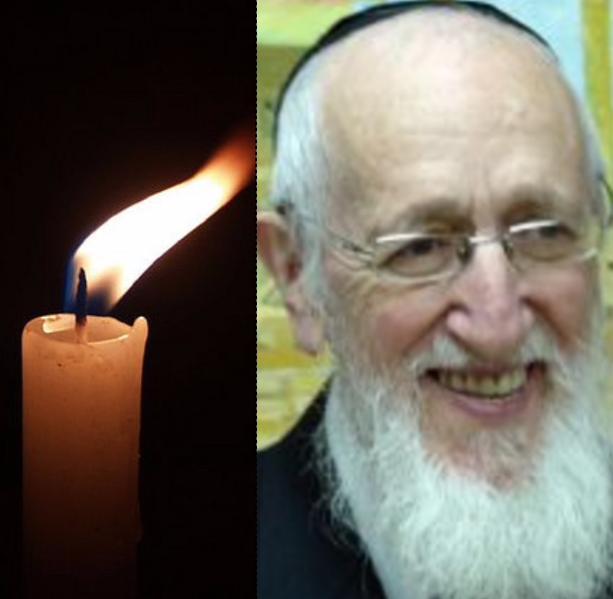 It is with sadness, fond memories, and a profound sense of gratitude to him that I inform you of the Petira (passing) of Rabbi Nisson Wolpin z’l. Reb Nisson served Klall Yisroel (the Jewish people) in many roles over his rich and meaningful life, but is known best for his role as the Editor of Agudath Israel’s Jewish Observer.

Reb Nisson was brilliant, humble, dedicated, and was an outstanding mentor and role model, when I began writing publicly in 1996. He had a gift for making me feel like he was helping me with my essays, not rewriting my imperfect drafts. It was never about him; in today’s educational vernacular, he was a “guide on the side,” rather than, “a sage on the stage.” In fact, before he started editing my first piece, he asked me for Mechila (forgiveness) in advance and said, “Reb Yankie, to a writer, someone who edits your work is about as popular as someone who criticizes your child to you. I hope our relationship survives this.”

My first piece in The Jewish Observer, An Ounce of Prevention, was about teens-at-risk, a topic that was not discussed in polite company twenty years ago. Reb Nissan recognized the importance of airing this sensitive subject in the pages of Agudath Israel’s publication, and patiently taught a thirty-six-year-old rookie how to soften the edges of the passion that drove the piece, so that the essay would generate constructive light and not destructive flames.

He had a great, dry sense of humor, and I actually began looking forward to his sage critique of my writing, which continued over the years that I wrote in The Jewish Observer. Our paths have not crossed much over the past few years, but I am deeply grateful that I had the opportunity to thank him personally on several occasions for the profound impact he had on my life personally and professionally.

One of the essays I submitted to The Jewish Observer went back and forth between us much more than usual during the editing process. After this had been going on for a while, Rabbi Wolpin called me and said, “Reb Yankie, you are never really done editing. But there does comes a time when you just stop.”

Reb Nissan; you were never done serving Hashem and his people over your lifetime. But Hashem, in His infinite wisdom decided it was time for you to stop in this world and continue in the World to Come.

May your memory be for a blessing.