YWN regrets to inform you of the sudden Petira of R’ Shmuel Aharon “Alan” Lipman Z”L. He was 72.

Alan was a Talmid of Yeshiva Chaim Berlin as a Bochur, and spent the past 30 years learning each day in Mirrer Yeshiva in Flatbush.

He was extremely close to the late Mirrer Rosh Yeshiva, Hagaon Harav Shmuel Berenbaum ZATZAL, attending his various Shiurim each week for many years.

Alan was not feeling well the past few days, and suffered a cardiac arrest while seeing his doctor on Monday morning. Flatbush Hatzolah rushed him to the hospital where he was unfortunately Niftar.

He leaves behind no family whatsoever, other than his friends at the Mir and Chaim Berlin, many of whom he ate by each Shabbos and Yom Tov.

The Levaya will be held on Tuesday at 12:00PM at Sherman’s, located at 1283 Coney Island Avenue between Avenue I and Ave J. 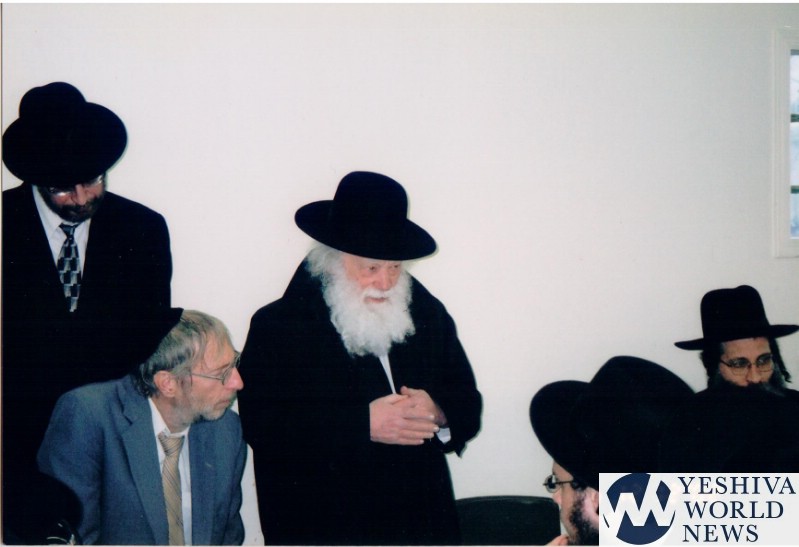 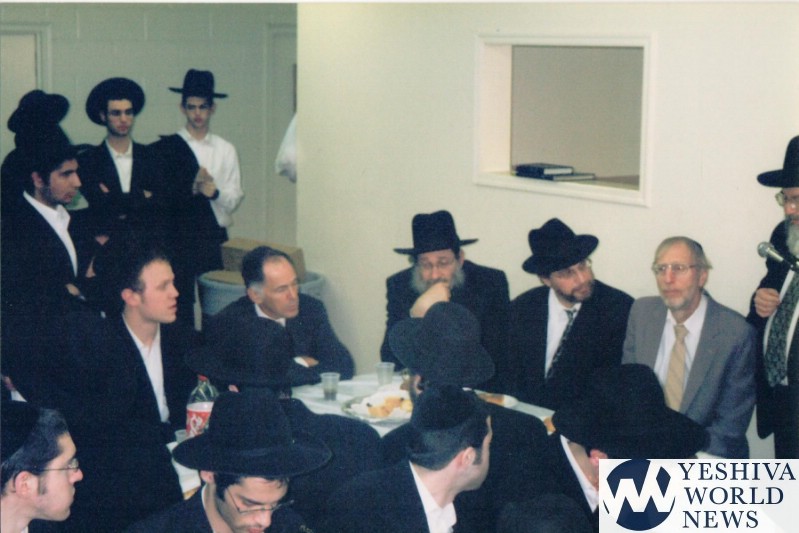