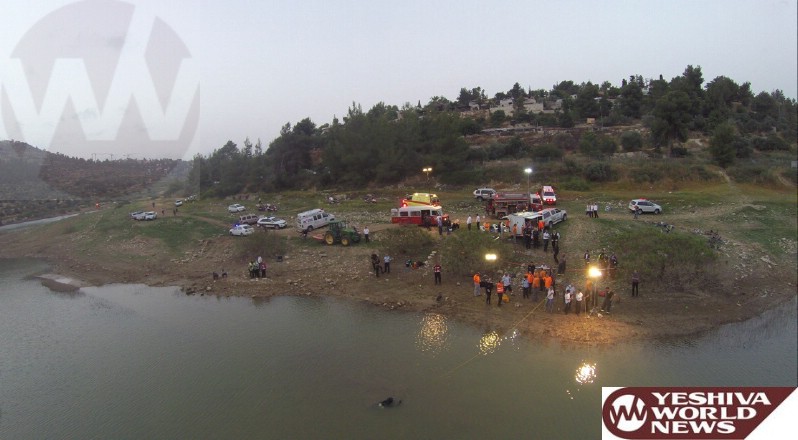 After a number of hours of searching, the body of a talmid yeshiva who was swimming in Beit Zayit was recovered. A large police force accompanied by the IAF’s elite 669 Airborne search & rescue, fire department, Magen David Adom, Zaka and Ichud Hatzalah were involved the search for the talmid. A friend told authorities that he went swimming and he feared that he drowned in the muddy area.

The search went on for a number of hours and then the lifeless body was R”L found.

Ichud Hatzalah volunteer Dvir Adani explains “When I arrived on the scene I saw a group of startled yeshiva students who realized their friend had disappeared. They explained he went swimming and got stuck in the mud and he was unable to extricate himself. Unfortunately, when the body was discovered by emergency personnel it was too late. He was pronounced dead on the scene.

The niftar, Shalom Mori, 20, was a resident of the Ramat Shlomo neighborhood of Yerushalayim. There are conflicting reports regarding his age, ranging from 17-21-years-old. 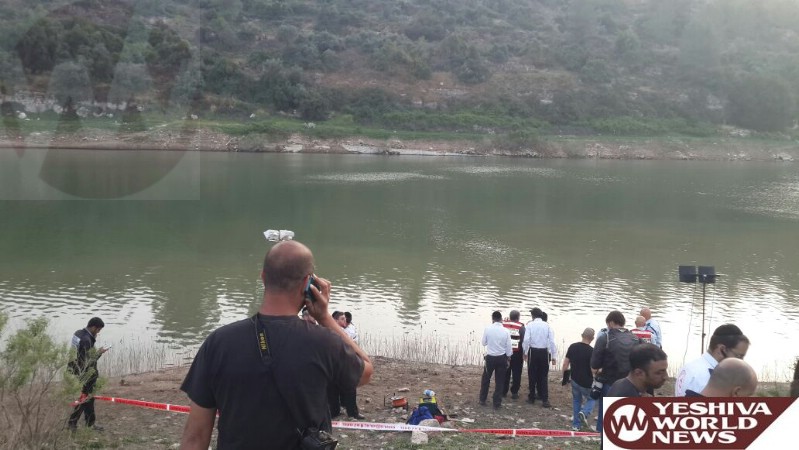 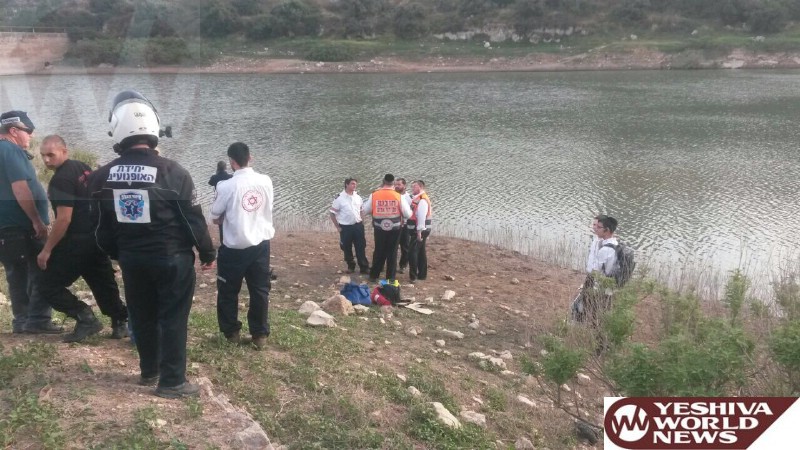 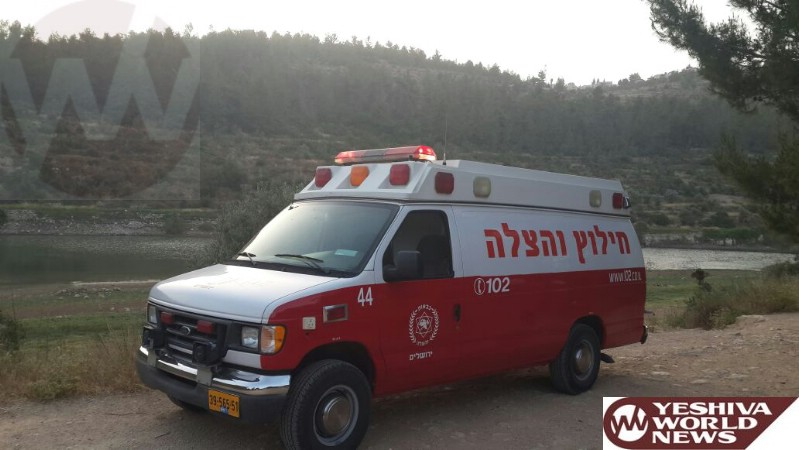 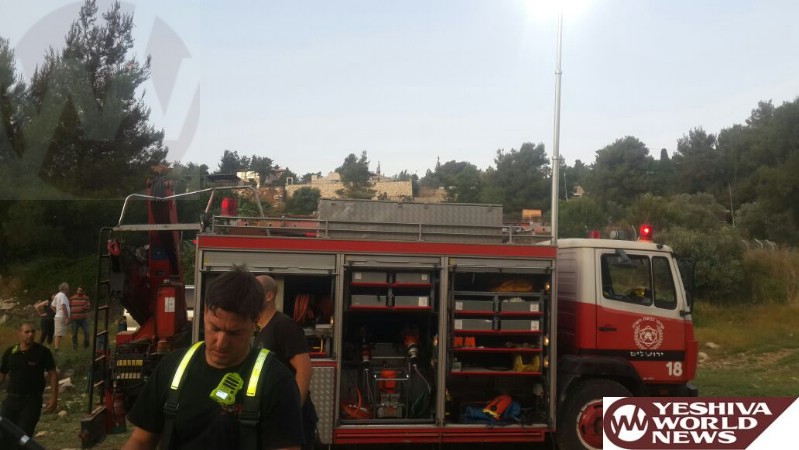 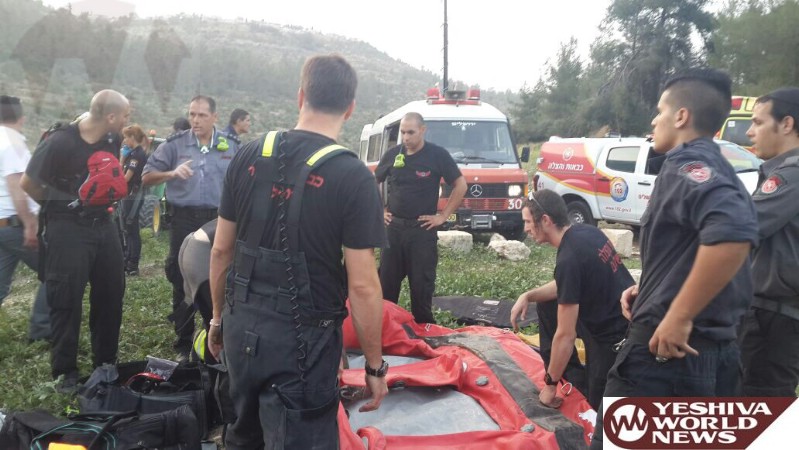 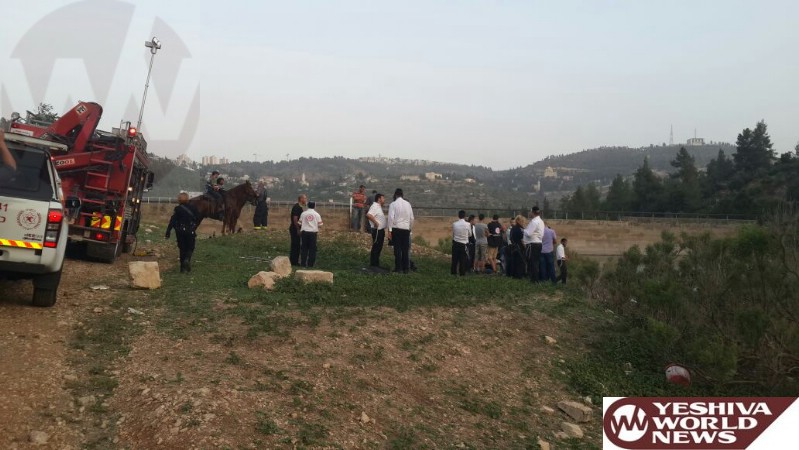 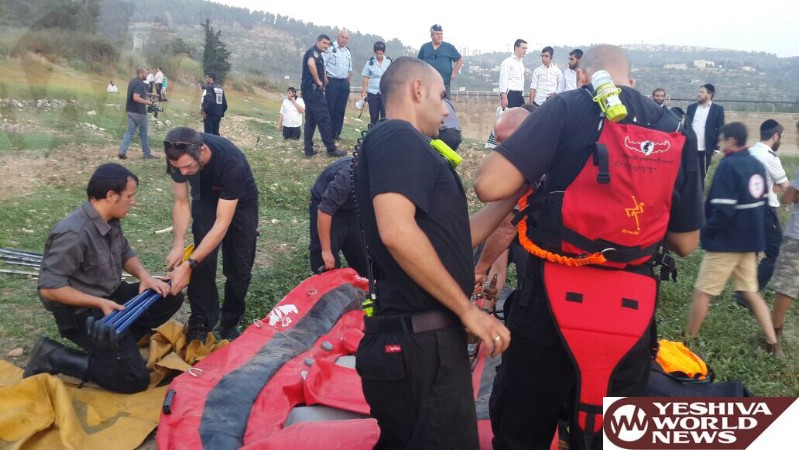 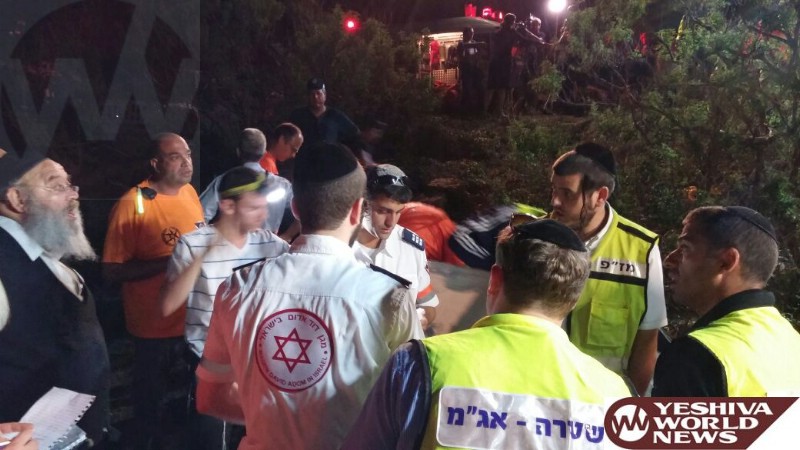 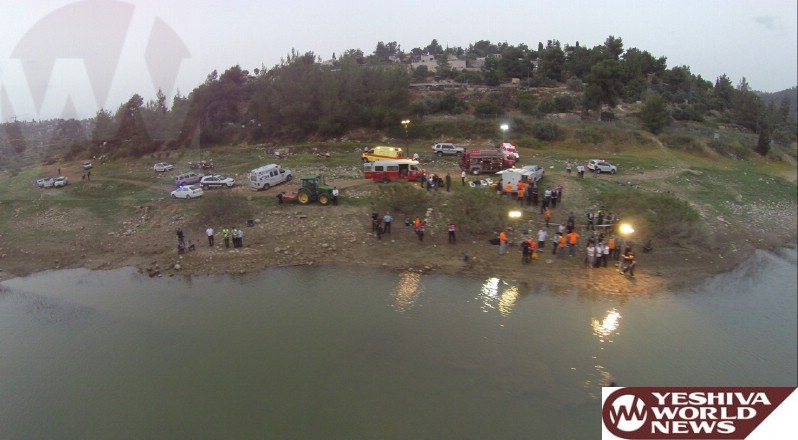 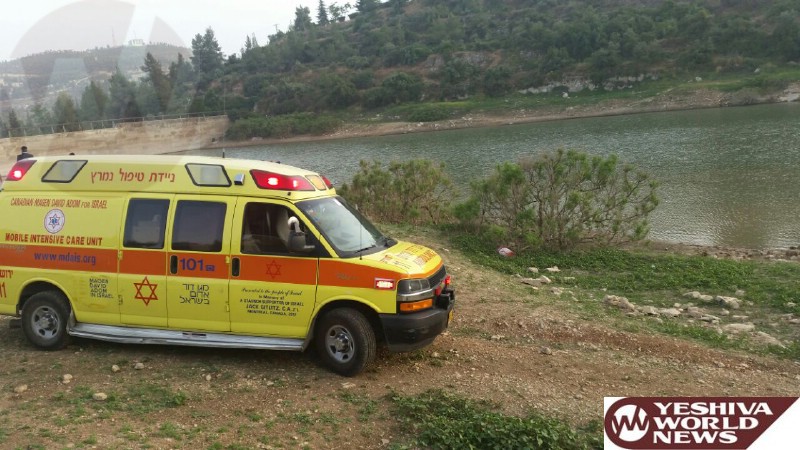