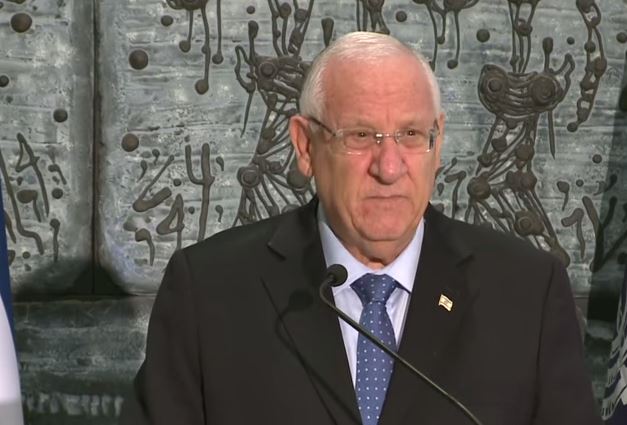 Mrs. Ester (Etti) Herling Binyamin, sister of President Reuven Rivlin was niftar on Monday, 26 Tammuz at the age of 84.

President Rivlin spoke of his sister and said, “My big sister Etti was for me a mentor by my mother’s side throughout my childhood in Jerusalem. I will greatly miss her, and the memory of her strong personality will stay with me always.”

The late Etti Herling Binyamin was the President’s half-sister, daughter of Rachel Rivlin, and Yehoshua Binyamin who passed away when she was a child. She was a fighter in the Irgun, and tirelessly dedicated to Jerusalem, the city of her birth. She is due to be laid to rest on Har HaZeisim alongside Mr. Rivlin’s parents and brother. She leaves behind her three children and many grandchildren.

Details of the levaya and shiva to be announced.