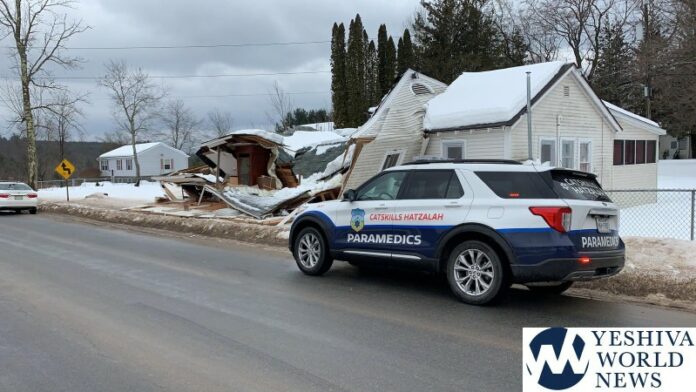 For the second time in two weeks, a Shul in the Catskills collapsed.

The latest incident happened at around 10:00AM Monday morning, at the Chernovitz Bungalow Colony on Hasbrouck Road in Woodbourne.

The Woodbourne Fire Department responded along with Catskills Hatzolah, the NY State Police and other emergency personnel.

Thankfully, there are no injuries reported as the building was vacant, and the Sefer Torah was not in the building.

Sources tell YWN that it appears that the collapse was caused by heavy snow and ice sitting io the roof for months. This is the same thing that caused a Shul to collapse at Laurel Ledge in Fallsburg, two weeks ago. 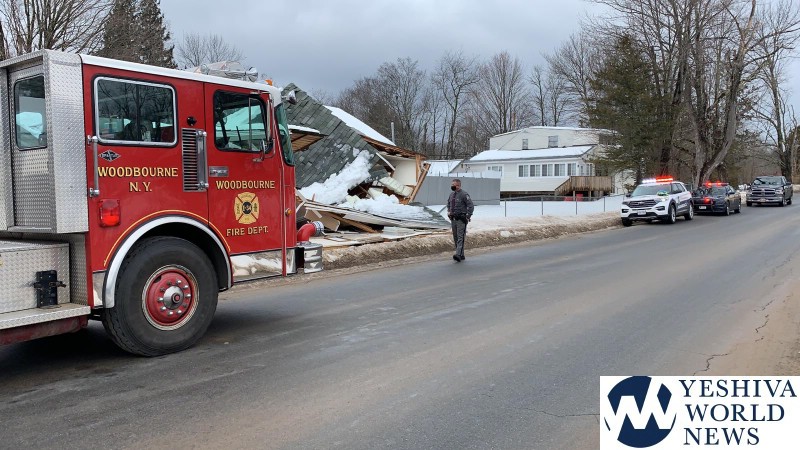 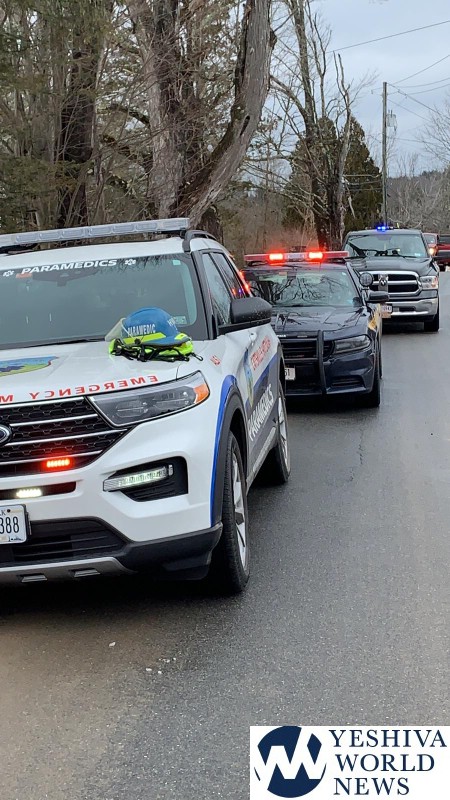 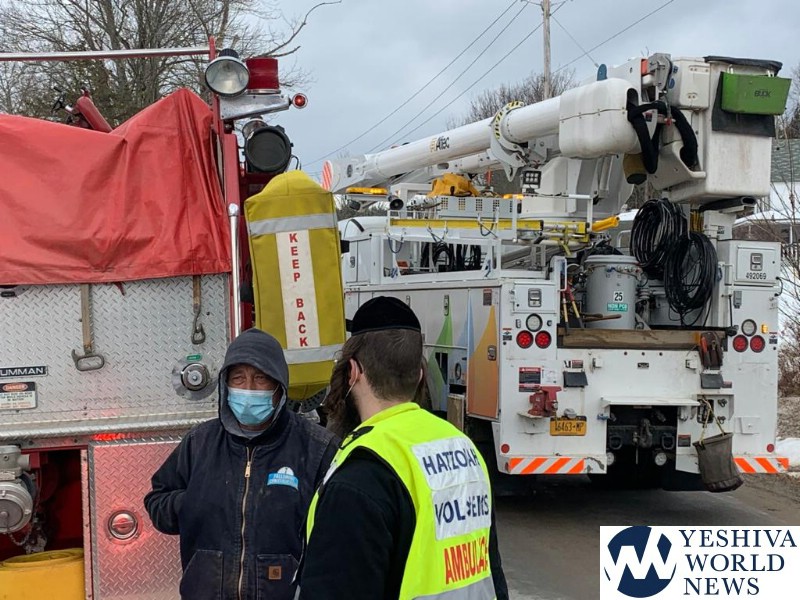 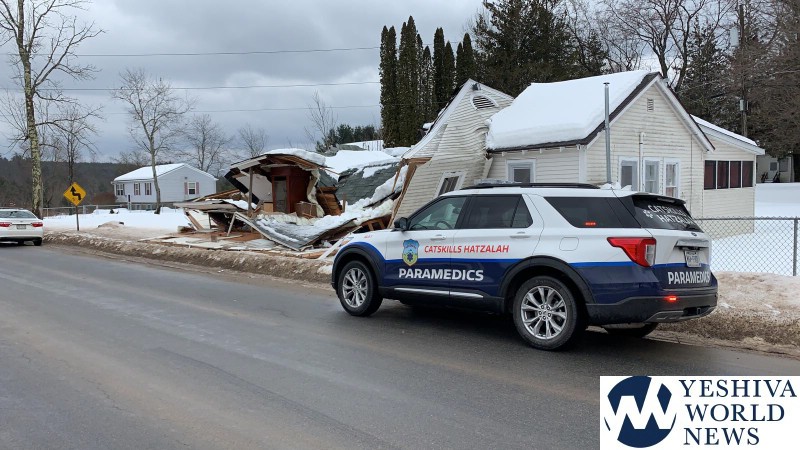 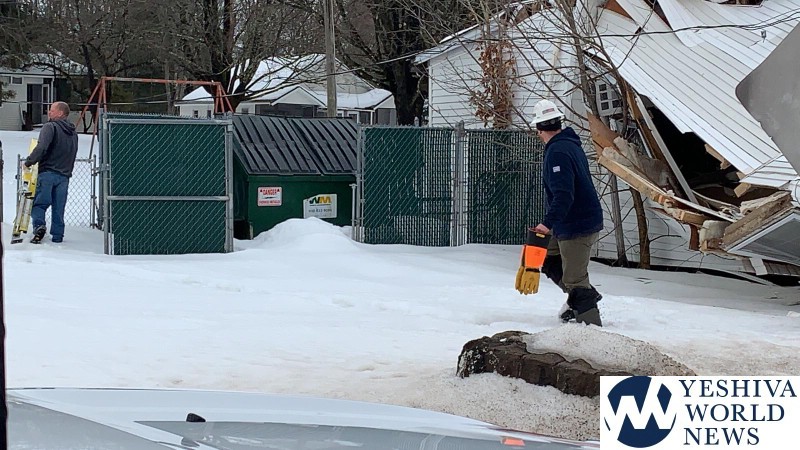