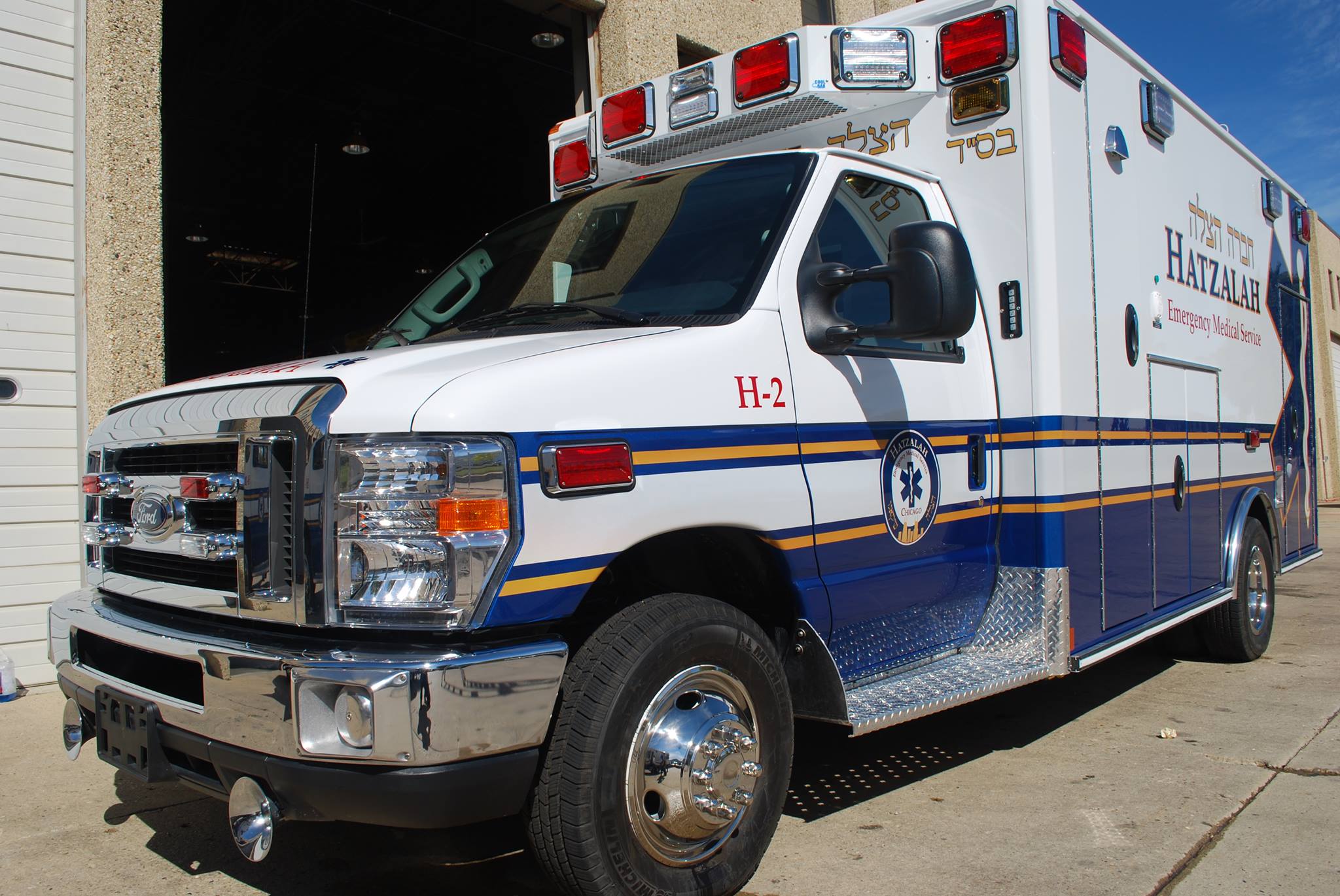 We have many Hatzoloh members in our community. And of courses, they work for a wide range of employers—some not entirely sensitive to their employees’ side job of responding to and helping people in medical emergencies. Are these Hatzoloh members of ours protected by law from repercussions for taking calls while they are at work?

The law recognizes the crucial benefits that emergency responders provide to society. For this reason—as is well known—emergency responders are entitled to ignore certain traffic rules when responding to a call. In addition, while most drivers can be found liable for injuries caused when merely driving negligently, first responders can only be found liable (in most circumstances) when driving recklessly. Clearly, the law recognizes that the crucial tasks performed by first responders outweigh other noble objectives, such as adhering to traffic laws and driving carefully.

Less well known are the laws protecting voluntary emergency workers from being fired from their employers. In New York State, volunteer firefighters and members of a volunteer ambulance service cannot be fired from their regular jobs when leaving work during a local or statewide state-of-emergency. In defining states of emergency, the law notes that they result from a variety of scenarios, such as inclement weather, a radiological disaster, or even rioting.

Unfortunately, while the New York law protects emergency workers from being fired for time providing assistance related to the state of emergency, it does not allow for these workers to be paid for the time that is devoted during the state of emergency. Additionally—and somewhat perplexingly—the statue does not offer protection for employees of the State of New York. Finally, the law exempts an employer who proves that adherence to it would pose an “undo hardship” to his or her business. In determining “undo hardship,” the law considers such factors as whether the business employs a large number of volunteer emergency workers.

New Jersey provides similar protections to its volunteer emergency responders. Nevertheless, there are some notable differences. The New Jersey law applies to federal state of emergency as well. (New York’s statute, perhaps selfishly, does not offer protection regarding federal states of emergency.) Furthermore, New Jersey does not explicitly exclude New Jersey State employees from protection, though it does note that “essential employees”—a term the law fails to define—will not be protected by the law. Like New York, the employee need not be paid for his time devoted to the emergency, although he may consider his time out as a “vacation day” or even a “sick day.” Finally, New Jersey’s law does not explicitly exempt an employee who claims that adherence to it would pose an undo hardship.

New Jersey also requires that the employee provide notice, at least one hour before he is scheduled to report to his place of employment, that he is rendering emergency services. It also requires his emergency-commander to provide a report to his employer for each day that he cannot attend work.

The most notable difference between New York and New Jersey is that while New York’s law only applies to states of emergency, New Jersey provides protection when the employee is responding to any “emergency alarm,” which includes responding to any emergency call. Laws protecting emergency responders’ employment are relatively new, and somewhat soft on employers. But they are a necessary step in the right direction.

Joey Aron is the founder of Aron Law PLLC. Aron Law PLLC is a boutique firm located in Boro Park, practicing primarily in the areas of employment law and discrimination.