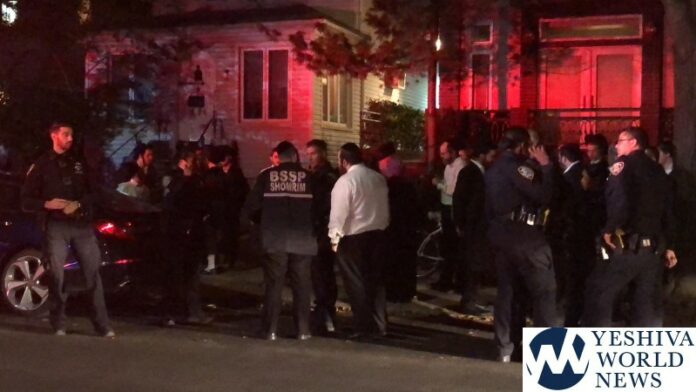 There were two incidents in Boro Park on Motzei Shabbos, one of them resulting in an NYPD chopper hovering overhead.

The first incident occurred on 17 Avenue and 51 Street, when two Bochirm were the victims of an attempted robbery just after 9:00PM.

The NYPD and Boro Park Shomrim canvassed the area and an investigation is underway. While social media was lit with rumors, YWN has confirmed with the NYPD that no gun was displayed in the robbery, and that nothing was taken from the victims.

Meanwhile, in the area of 16 Avenue and 65 Street, a home was burglarized. AN NYPD helicopter was overhead assisting in a  possible search for the suspect.

There were no injuries in either incident.