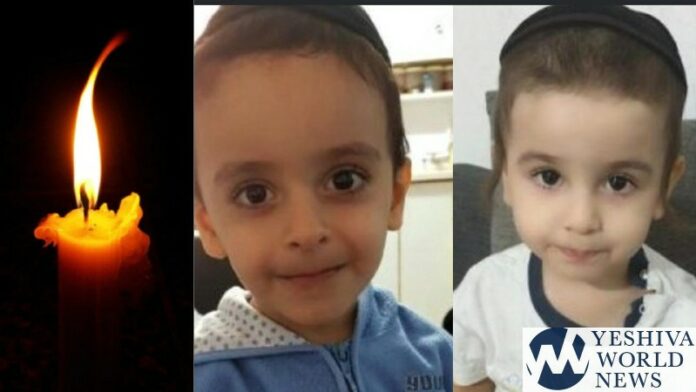 A horrible tragedy struck the Netanya community, as word spread of a fatal fire on Erev Shabbos.

On Friday, just as Shabbos began in Israel, a fire broke out in an apartment on Sharabi Street in Netanya. Two children were critically injured in the fire. Over the course of Shabbos, the children succumbed to their injuries and died in the hospital.

They were identified as five-year old Rafel Ohana and his three-year-old brother Eliezer.

The parents of the children, and four other children aged two to six, were taken to Laniado Hospital in Kiryat Sanz, Netanya, for smoke inhalation.

When firefighters arrived on the scene, they found that most of the family had managed to escape the building, which was surrounded by a thick pillar of smoke. When scouring the building, they found the two children who later died from inhaling smoke.

A Fire investigator determined that the fire was caused by an electrical short in a night light that had been installed in a haphazard way. The light was put in place above one of the children’s beds and it was the origin of the fire.

The Levaya was held in Netanya on Motzei Shabbos.

A fund was launched on The Chesed Fund to assist the family. 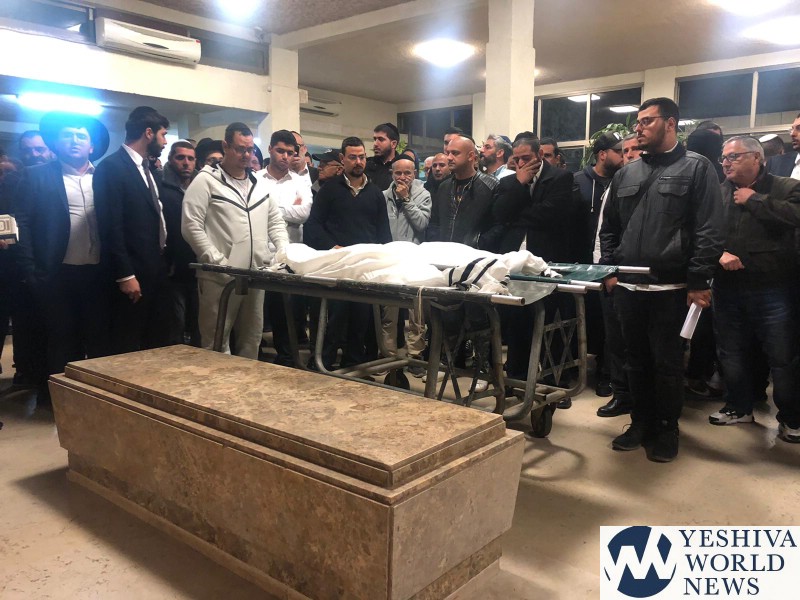