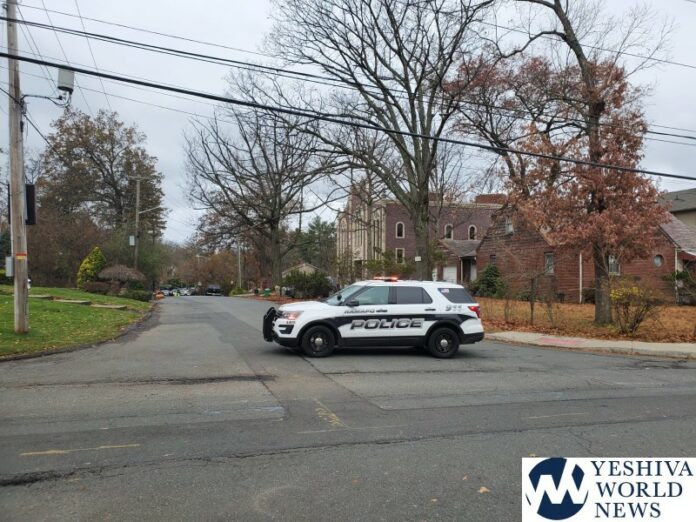 Ramapo Police say the stabbing of an orthodox Jewish man on Wednesday was not a hate crime.

As YWN was first to report, the Hasidic man was critically wounded when two men jumped out of a car, and then brutally beat and stabbed him while he was on his way to Shul at 5:45AM.

On Friday afternoon Ramapo police released a statement which said that there is no evidence to support that it was a hate crime.

Authorities have stepped up patrols as they continue to search for the attackers.

On Thursday night Chaveirim of Rockland asked YWN to warn people about an individul who was ringing doorbells in the area of the crime and asking to see their camera footage.

The rumor-mill is in full force and WhatsApp and social media have exploded with rumors about this incident. Stay with YWN as we bring you the latest updates.

I am aware of much of the chatter which has been on-going on social media and in the community regarding the stabbing and assault in Monsey this past week.

Unfortunately RPD can not make any public comments yet. As I write there are investigative efforts occurring on multiple levels.

As soon as we can, RPD will provide the public with an update as to what we have learned and the direction the case is going.

I reiterate my original remarks made at the press conference-that RPD has no evidence to support the legal requirements of a hate crime in this case.

I remind everyone of the $10,000 reward posted by the Anti-Defamation League and our requests for information, including anonymously.

NOT HATE – Monsey stabbing confirmed not to be a hate crime. While many shouted "hate"from the rooftops, including many elected officials, YWN never mentioned it in any of our reporting.