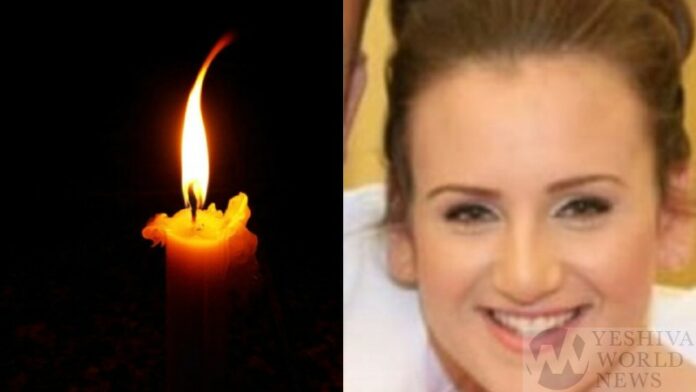 A 19-year old girl was R”L killed overnight Tuesday by the Jerusalem light rail on Rechov Yaffo, near the Central Bus Station, Maariv reported. MDA paramedics found the girl without a pulse under the train and were forced to pronounce her dead at the scene. Her death is the first (and hopefully the last) fatality associated with Jerusalem’s light rail.

The girl was later identified as Tamar Fenigstein A”H, a Sherut Leumi volunteer from Petach Tikva. Her father is the director of the mechina yeshivah in Givat Shmuel and president of the Pninas Ganim shul in Petach Tikvah.

A witness to the scene said that shortly after midnight on Tuesday night, Tamar ran to catch the train, which was the last one for the night, and apparently fell between two cars of the oncoming train. Tamar’s friend, Achinoam, who was at the scene of the accident when it occurred told Radio 103FM that Tamar suffered from epilepsy but hadn’t had attacks in years. However, Achinoam added: “Right when she got to the station she began to swirl around. I thought she was dancing because there was music playing nearby. She simply began twirling around in a strange way. Her eyes began to move from side to side and her head was jerking and I realized something was going on.”

The passengers on the train, who didn’t see what happened, but heard a thump and screaming cried out to the driver to continue driving because they thought it was a terrorist attack.

Five rescue teams arrived at the scene within a short amount of time but sadly there was nothing to be done but to pronounce her death. Extricating the body from underneath the train was very complex and took over an hour. Fire and Rescue Services had to use advanced hydraulic, mechanical and pneumatic tools to lift the train in the air. The light rail crew then provided logistical assistance to pick up the train and extricate the body.

“It was an extremely shocking incident,” said MDA paramedic Oz Pollack. “When we arrived at the scene, the sight was difficult – we saw a 19-year-old girl trapped under the train. She wasn’t breathing and had no pulse and within a short time, we were forced to pronounce her dead. Four of her friends who were witnesses to the accident suffered from panic attacks. We treated them at the scene and evacuated them for further treatment at the hospital.”

Jerusalem police opened an investigation regarding the circumstances of the incident. 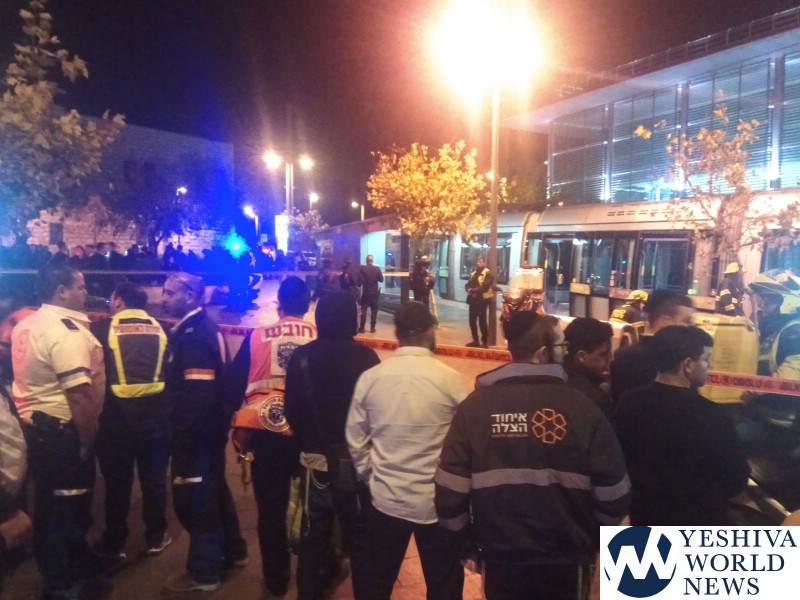 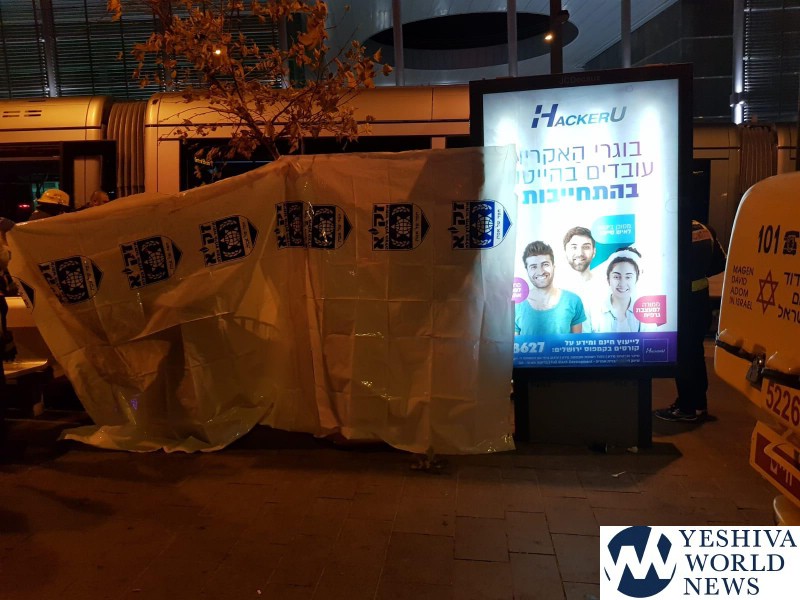