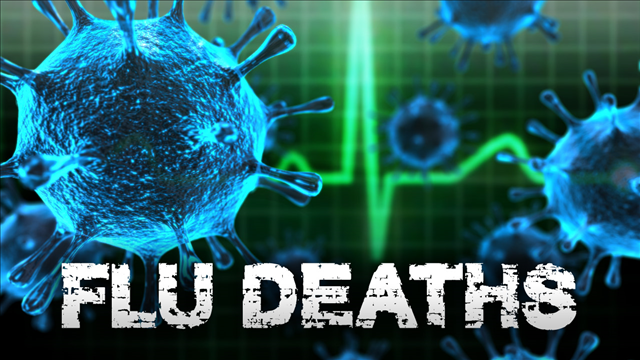 Another victim succumbed to the Flu in Israel on Wednesday binging the total number of deaths this week caused by the virus to 4. The most recent victim, a 1-and-a-half-year-old girl, passed away in Kaplan Hospital in Rehovot.

The young girl did not receive the flu vaccine. Her death was pronounced by doctors at the hospital after an elongated attempt to save her life was undertaken.

As previously reported both Hillel Dachvash passed away from the virus on Tuesday and two other girls, one aged 3, the other 14, passed away earlier in the week. Two other people remain in ICU after suffering complications from the virus as well.

A sharp rise in the number of people being vaccinated against the flu has taken place over the course of the day, and health workers are attributing the rise to the recent wave of deaths that have been Flu-related in the past few days.