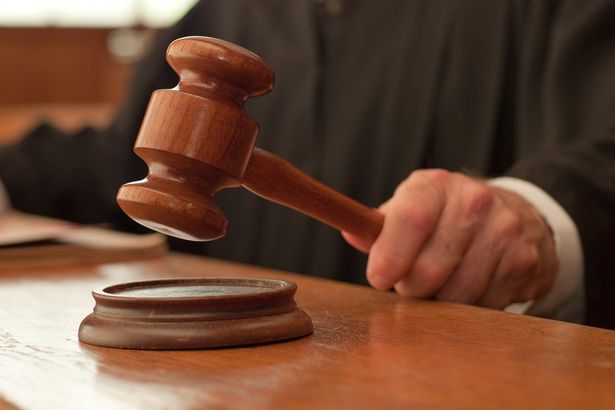 A Chareidi woman who runs a daycare in the Jewish Quarter of the Old City of Jerusalem was indicted for leaving a child without supervision after one of the toddlers in her charge in the daycare wandered out of the daycare and into the street without her knowledge. The incident took place some two months ago, while the woman was watching 10 children, from age 1-3 years by herself.

The daycare owner used to take the children outside and climb the stairs one story up to the roof where she had set up a series of slides and playground apparatus that the children played with.

On the day that the incident occurred, the woman took the children outside. After a few of them had begun climbing the stairs she remembered that she left her cell phone inside and went to retrieve it. The children were left alone for a few moments and that was enough time for one of them to wander down the stairs and out the door, which was unlocked, and onto the street. Half-an-hour later she was found by a passerby who noticed that she was unwatched and crying outside of his office some 300 meters away.

The man scooped up the child who was dirty and barefoot and began to search for her parents. Another quarter of an hour went by until finally, the man brought the infant to the police who began spreading her photo around the community. 30 minutes later, he was identified by a friend of the daycare owner.

The letter of indictment accused the daycare worker of endangering the life of the toddler who could have come to physical harm due to her carelessness. 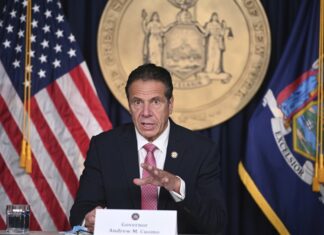