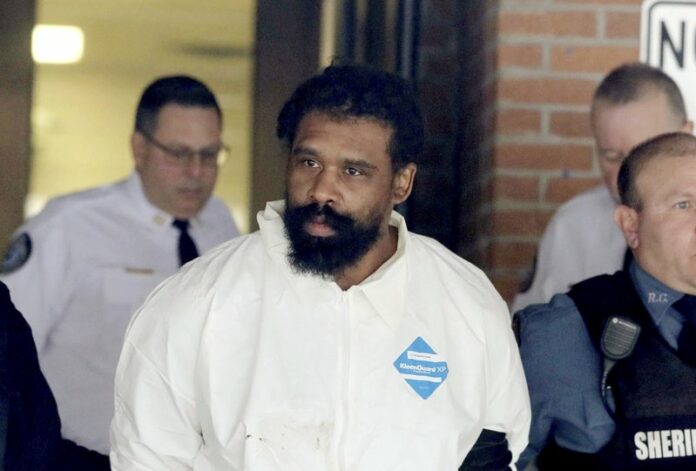 The maniac charged with storming into Rabbi Rottenberg’s home on Chanukah and stabbing five people is getting closer to being charged with the vicious and brutal assault and stabbing of 29-year-old Mordechai ben Bracha (Schlesinger) in November.

Sources tell YWN that the FBI has located the Honda Pilot that was seen leaving the stabbing scene in November. The vehicle allegedly belongs to the mother of Grafton Thomas.

Additionally, the FBI is reportedly in possession of the bloody knife allegedly used to stab Mordechai Schlesinger as he walked to Shul early one November morning.

Our sources tell us that the FBI is awaiting DNA testing to confirm that Grafton Thomas is the man behind the November stabbing as well.

Follow YWN on WhatsApp and receive these updates in live time. Signing up is simple. Just click on this link, and you will be placed into a group.

THIS IS A DEVELOPING STORY – REFRESH FOR UPDATES.