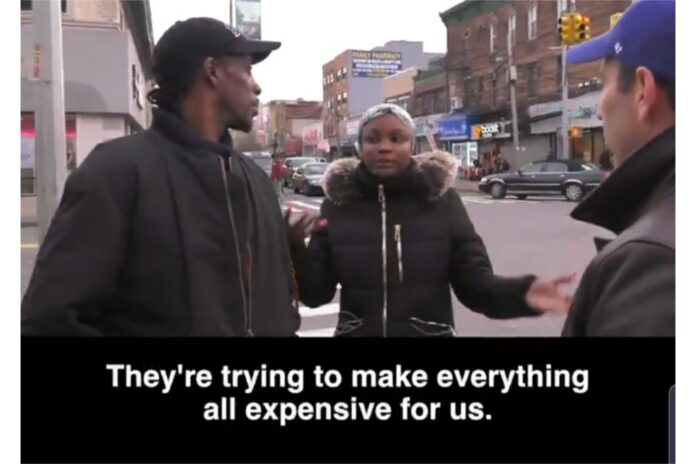 While elected officials continue to point fingers at President Trump for the more than 150 hate crimes in NYC, YWN has consistently pointed out that unless young black teens have joined the #MAGA train, there is nothing further from the truth.

To prove this point, journalist Ami Horowitz went out to the streets of Brooklyn to find out what’s motivating the recent anti-Semitic attacks in New York.

The results in the following video are simply shocking.