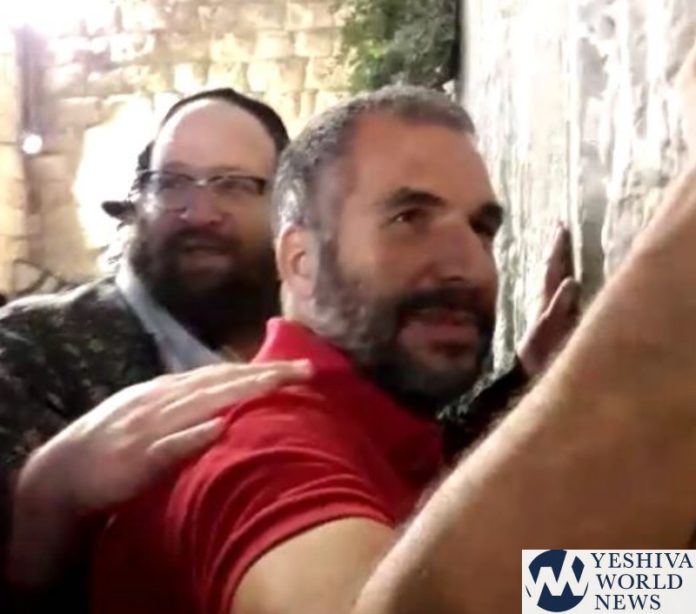 Elkin took over the authority to decide on Kobi’s case after a Supreme Court ruling approved transferring the case from Interior Minister Aryeh Deri to Elkin due to Kobi’s constant accusations that the Chareidi Interior Minister is “out to get him.” Although the Supreme Court did not agree with Kobi’s claim that Deri should not rule on his case due to a conflict of interests, they agreed to transfer authority to Elkin since Deri wanted to prevent Kobi from claiming he was victimized by the Chareidi Interior Minister.

In the long-drawn-out process of ousting Kobi from office, the combative mayor has repeatedly appealed to the Supreme Court in order to delay the process and has even claimed he was sick to delay a hearing. Kobi reportedly obtained the “sick note” from a doctor in an Arab town.

Following Elkin’s decision, Deri held a meeting with Interior Ministry senior officials and decided to appoint Deputy Director of the Interior Minister Moni Ma’atok as chairman of the council responsible for Tiveria and appointed senior municipal officials in Tiveria as council members. In accordance with the law, the appointed council will remain in position for at least three years, after which the Interior Minister will decide on a date for new elections.

Kobi, who won on a campaign of vitriol against the Chareidi and religious community, has lost the approval of virtually all of Tiveria’s residents, including completely secular ones, due to his constant outrageous attacks against religion and religious people, combative behavior and his incompetence and lack of professionalism.

Why Did The Kuwaiti Ambassador Visit R’ Nachman’s Kever & Eat...