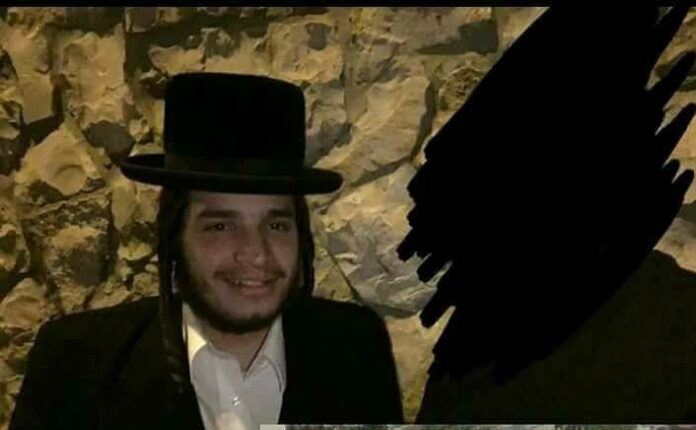 Chaim Mualem, an Israeli man who by his own confession used to be anti-Chareidi, left a bag containing NIS 130,000 ($37,500) in cash near a bus station in Haifa, a Collive report said.

When he realized he lost his bag, Chaim frantically rushed to the bus station hoping he would find the money. He didn’t see the bag but a Chassidish bochur asked him if he needed help. When Chaim told him what he was looking for, he told him: “I came here 25 minutes ago and saw the bag. I opened it and saw a nice amount in there, so I told myself that I’ll wait here 15 minutes and if the person doesn’t show up, I’ll leave a note with my cellphone to reach me.”

“A half an hour passed and no one arrived, so I told myself that I better not leave since I live in Jerusalem and that person may need the money back right away.

“So I said a chapter of Tehillim praying for the success of the one who lost the money that he should return right away. Not even ten minutes passed, and you showed up!

“Just give me identifying signs about the bag and it’s yours. I need to run to shul…”

Chaim, who wrote his story on social media and included a picture of the bochur, said that he wanted to give the bochur some money for finding it but the bochur refused, saying: “It’s my mitzvah.”