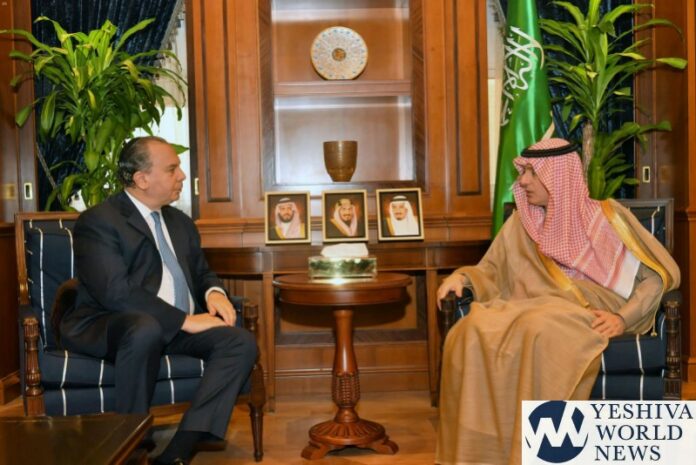 Schneier is the founder of the Foundation for Ethnic Understanding, originally to rebuild the historic Black-Jewish alliance in the United States and for the past 15 years, to build Muslim-Jewish relations globally, and has met with many Gulf State leaders. In an interview with Ynet, Schneier said he predicts that Baharain will be the first to open diplomatic ties with israel, and the rest will follow.

While foreigners of other religions can worship privately in Saudi Arabia, there are no public churches, temples or synagogues. Importing crosses and other non-Islamic religious imagery – including the six-pointed Star of David – is banned, according to the Saudi customs website.

That was not the first time a Saudi royal met with a rabbi; the late King Abdullah was photographed multiple times with Rabbi Marc Schneier who had been appointed to the Steering Committee of the Kingdom of Saudi Arabia’s World Conference on Dialogue convened by King Abdullah.

Had a unique Shabbat Experience in the Kingdom of #SaudiArabia pic.twitter.com/kNSFO0iwUa 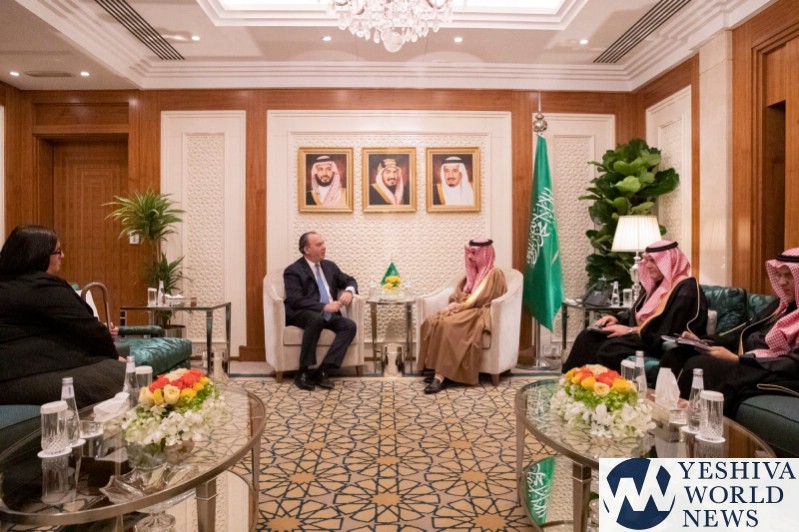