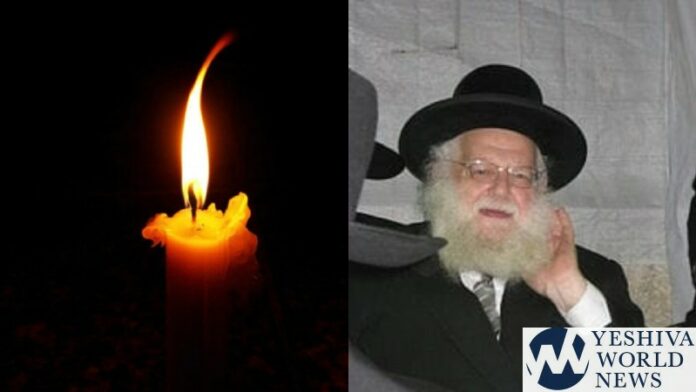 YWN regrets to inform you of the sudden Petira of Hgaon HaRav Pesach Eliyahu Falk ZATZAL, the world-renowned Posek from Gateshead, U.K. He suffered a massive heart attack on Monday. He was 77.

Rav Falk was a talmid, and a Magid Shiur at Gateshead Yeshiva as well as the Bais Chaya Rochel Seminary in Gateshead. He wrote many well-known Seforim including Oz V’hadar Levushah, in English, Modesty: An Adornment for Life, Shailos Utshuvos Machazeh Eliyahu, Zachor V’Shamor, and other Seforim.

His sudden passing is a huge shock and major loss for the U.K. Jewish communities. He had delivered his Halacha Shiur in the Gateshead Yeshiva on Sunday night.

The Levaya is taking place in Gateshead, and the Niftar will be flown to Eretz Yisroel for Levaya and Kevura on Har Hamenuchos. The Levaya left 146 Whitehall Road at 11:45AM and went past Yeshiva Gedola, Shul, Kollel, Seminary and then to Eretz Yisroel. 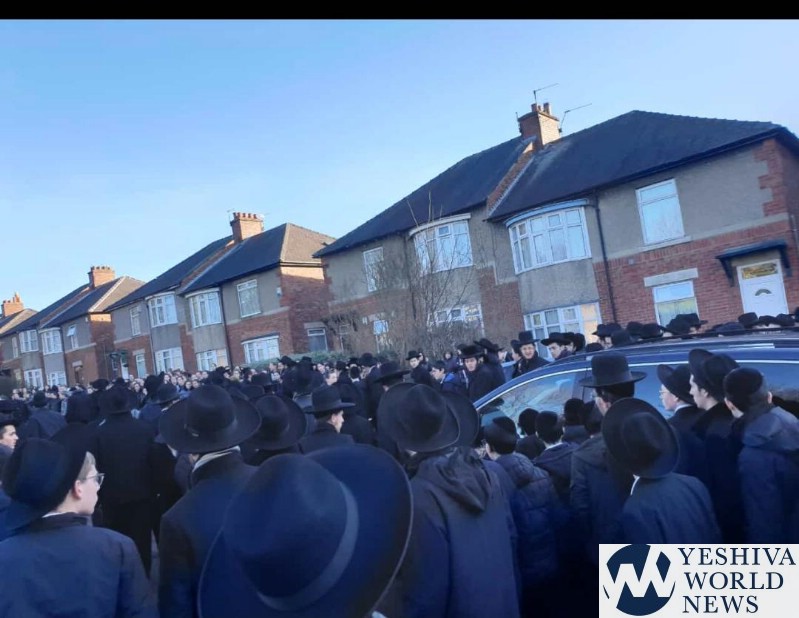 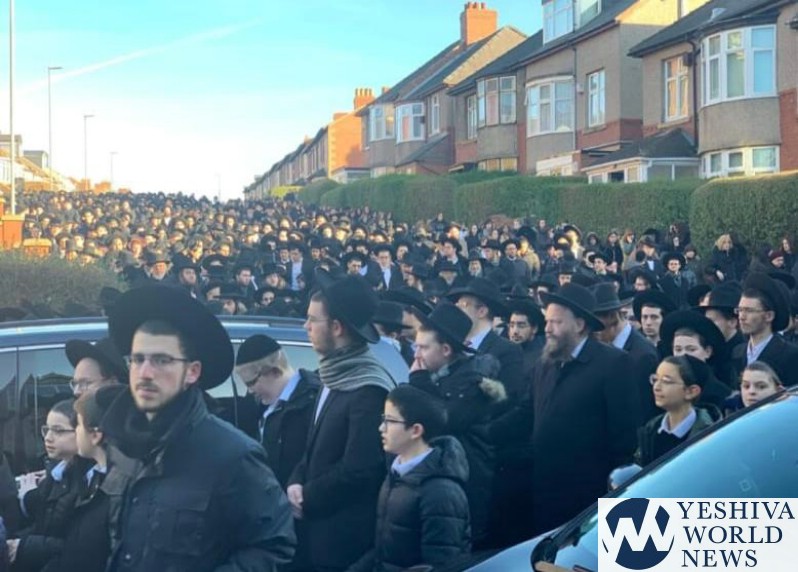 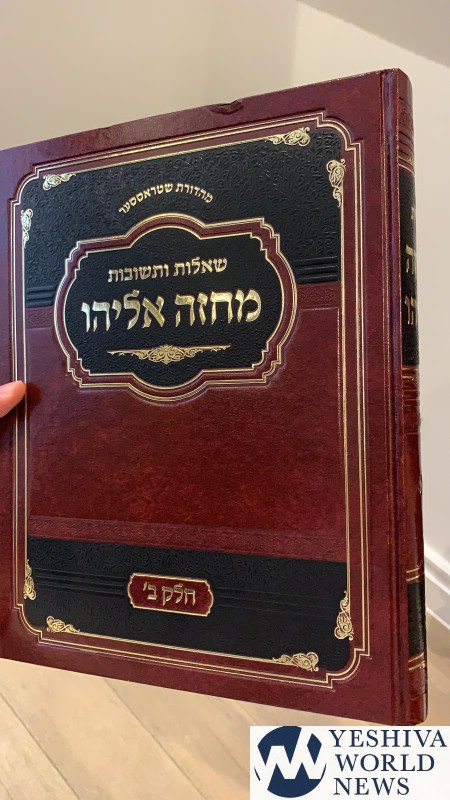 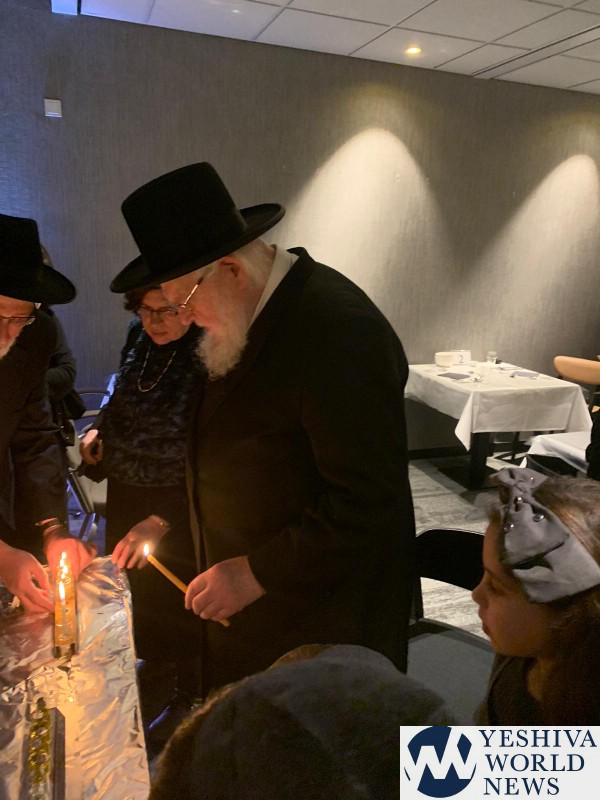