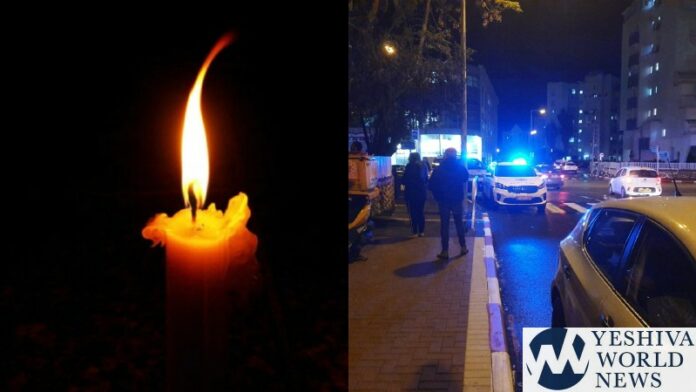 A 12-year-old boy R”L fell to his death in Ashdod on Wednesday afternoon.

It happened at around 6:20PM, when the boy fell of a 5th-story window in Ashdod.  After receiving initial medical care at the scene by United Hatzalah volunteers and MDA ambulance staff, the boy was transported in critical condition while still undergoing CPR to Assuta hospital.

Unfortunately, he was Niftar at the hospital.

He was identified as Max Edelstein Z”L.

Police officers who arrived at the scene opened an investigation into the incident, and are working to determine what caused the fall.

Additional information will be published when available.