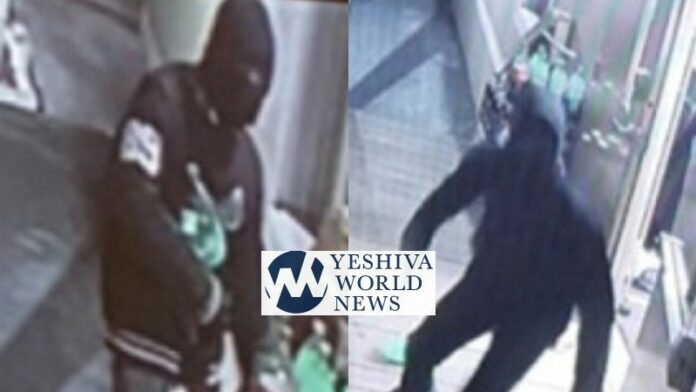 Police say, around 7 p.m., two suspects entered the Khal Chassidim Shul on Park Heights Avenue, pointed a gun at a man and attempted to rob him.

After a struggle between the victim and suspect, the two suspects fled the building.

Police are also investigating two other robberies that occurred in the same area, one on Clover Road and the other on Park Heights near Glen Avenue.

Police believe the same two suspects are responsible for all three robberies.

Baltimore City Police have increased patrols in the community and are asking people to report any suspicious activity.