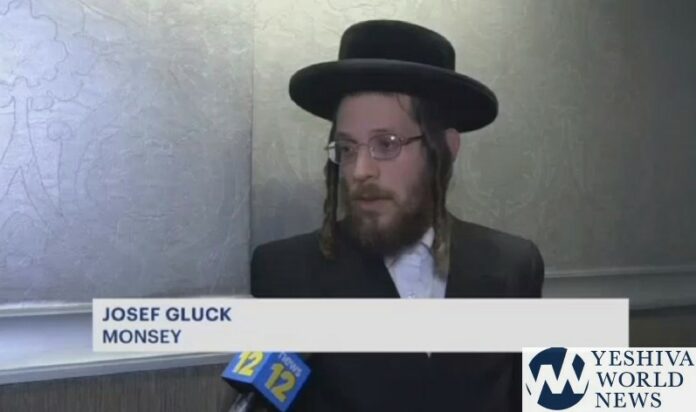 The man who helped catch the suspected Monsey attacker back was recognized Thursday night at an event in Williamsburg, not just for his heroic actions that day, but also for refusing to accept money from “Zionists”.

Josef Gluck was supposed to receive a $20,000 reward from the Jewish Federation of Rockland County and the Anti-Defamation League. However, Gluck told News12 that “after consulting with his rabbi, he decided to reject that money because he says it comes from Zionist organizations that don’t represent the beliefs and values of their community.”

Instead, $20,000 was raised from community members and presented to Gluck at a ceremony in Williamsburg on Thursday night.

YWN notes that another man, a despicable self-hating Jew named David Feldman, who has kissed vicious anti-Semites such as Ahmadinejad was also invited to this event and was  interviewed by News12. The home of this man burned down two months ago in Monsey. This individual is well-known, as he constantly meets with Jew haters and anti-Semites across the globe, and is seen in most of their videos at protests around the world, speaking for the cameras. He has been photographed hugging and kissing terrorists that call for the destruction of Israel, including the leaders of Iran. 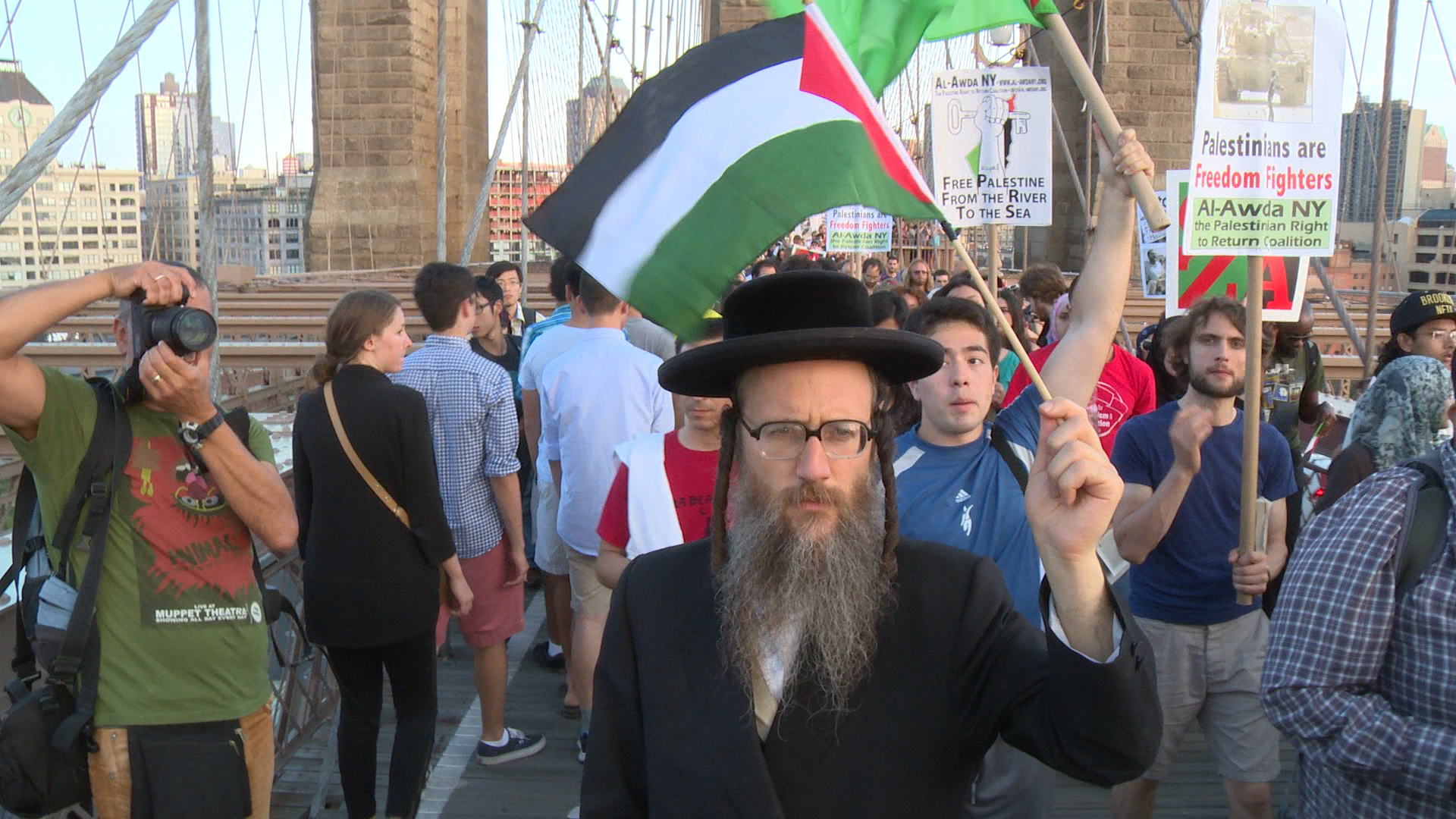 October 19, 2020 6:21 pm
28
Quick a Jew! Get the cameras fast everyone! The sheer number of reporters flooding the Jewish community the past few days is simply  sickening and...