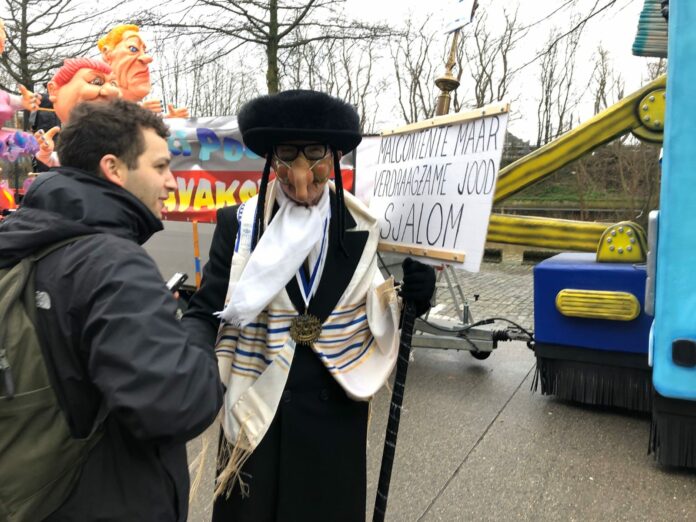 Depite international outrage including being kicked off UNESCO last year, the city of Aalst in Belgium once again is having despicable anti-semitic floats at their annual carnival. Ahead of today’s parade Mayor Christoph D’Haese said, context mattered and there was no anti-semitism in his city.

Clearly, that is a total lie and he is just another raging anti-Semite.

At the parade there are floats featuring many anti-Semitic motifs.

One float shows the “Wailing Wall” and has caricatures of Orthodox Jews complaining. “Done with all the ‘nagging,’” one sign reads. “I don’t have a big nose,” says another.

Some participants are dressed up as Gestapo officers, wearing a sticker reading “UNESTAPO” on their, long black coats. This is meant to poke fun at UNESCO, which earlier this year dropped the Aalst carnival from its list of intangible cultural heritages. 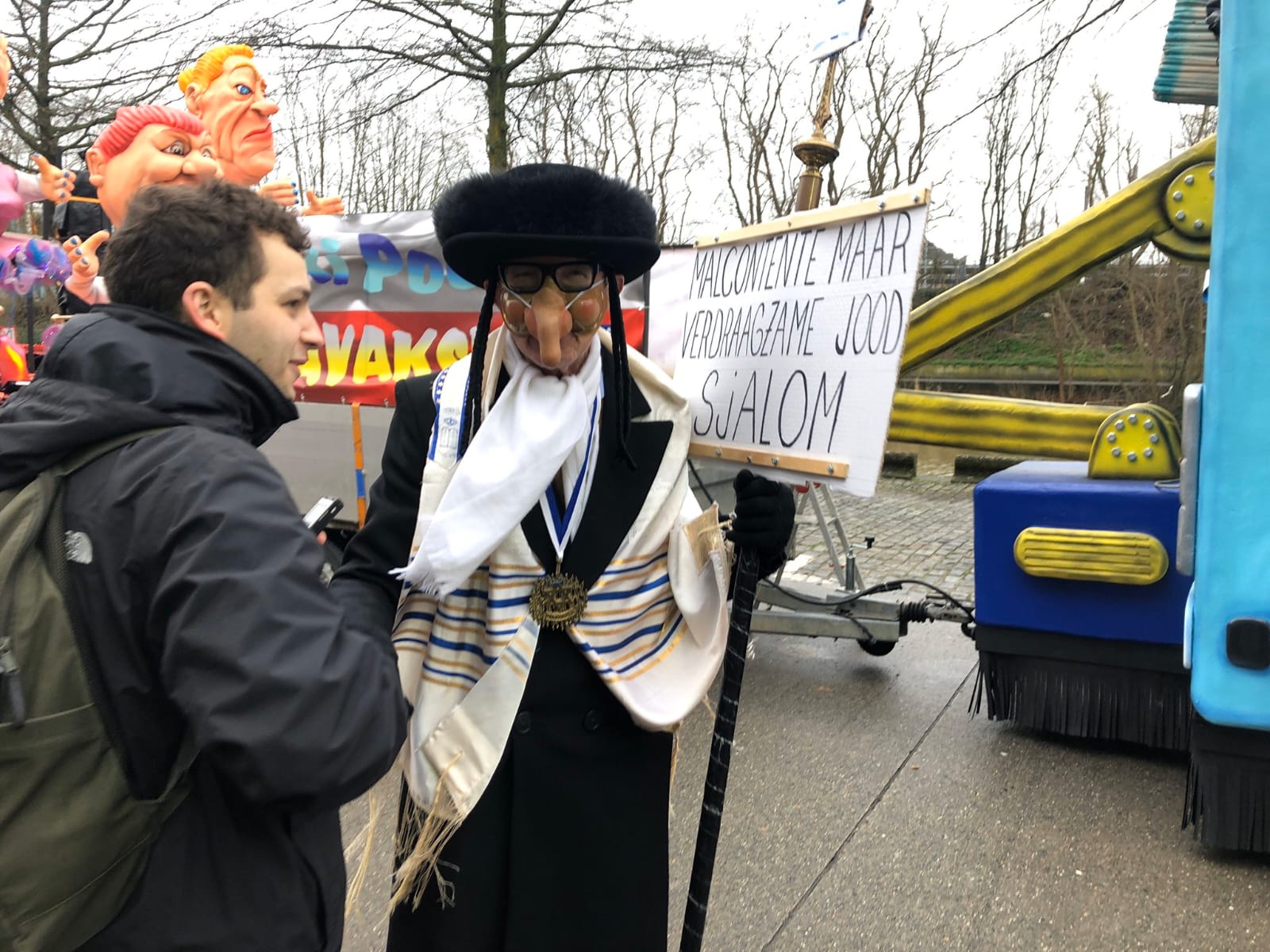 The EU office of the American Jewish Committee immediately called on the European Union to investigate the parade.

“Belgian authorities did nothing to prevent the outright anti-Semitic costumes, which clearly violate the EU’s founding values, built on the lessons of the Holocaust and World War II,” said Daniel Schwammenthal, director of the AJC Brussels-based Transatlantic Institute. 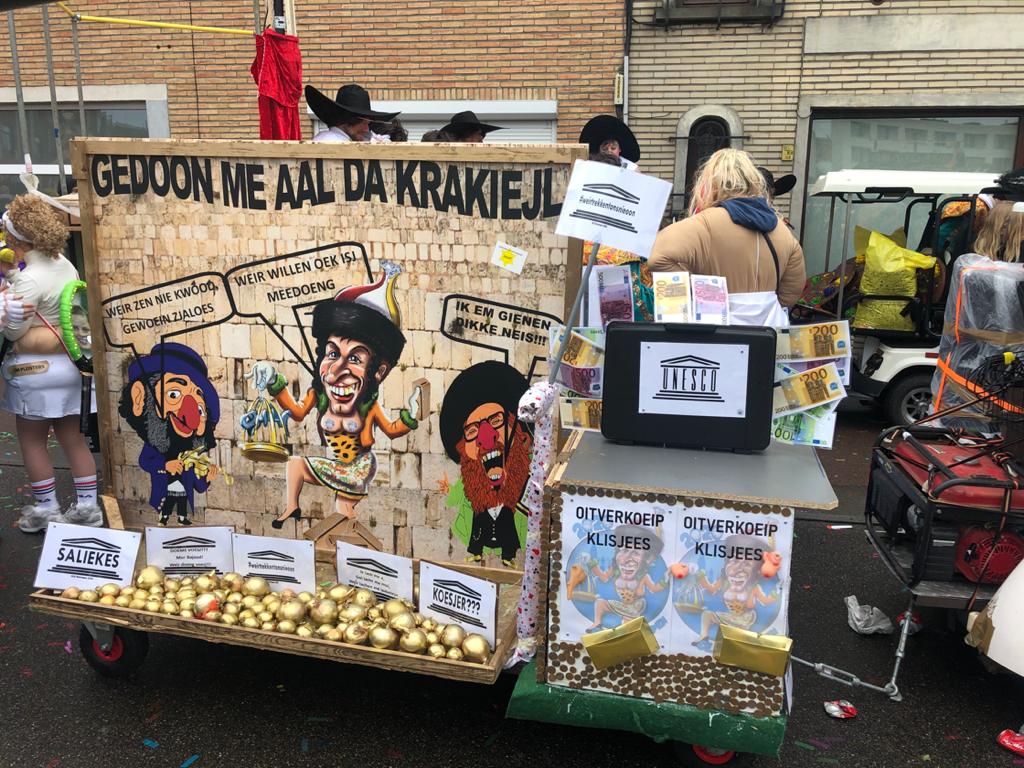 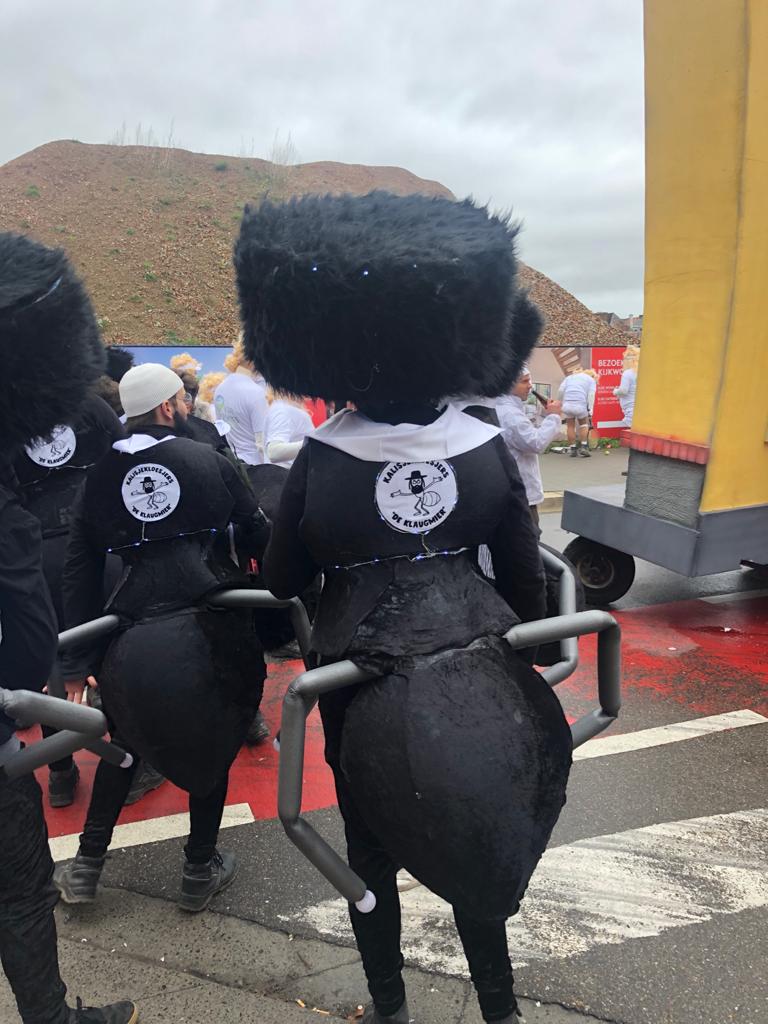 Belgium should be ashamed of the “vitriolic antisemitic” floats put on display at Aalst Carnival and ban the controversial festivity, Israel’s foreign minister said Thursday.

“Belgium as a Western Democracy should be ashamed to allow such a vitriolic antisemitic display,” Israel Katz said in a statement posted in English to his Twitter account.

“I call upon the authorities there to condemn and ban this hateful parade in Aalst,” Katz added.

One float had a a rabbi sitting on a busted safe overbrimming with diamonds and gold. 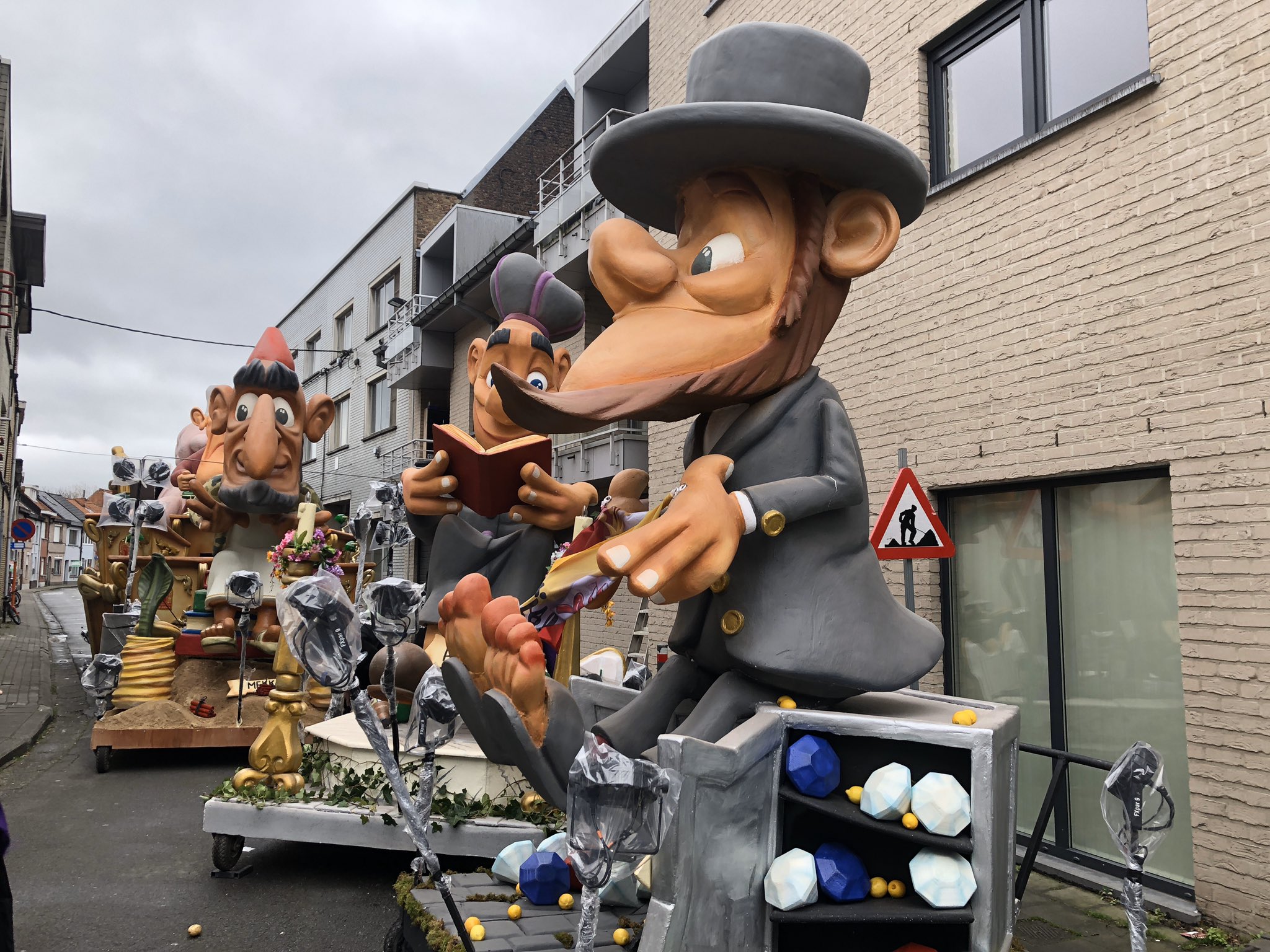 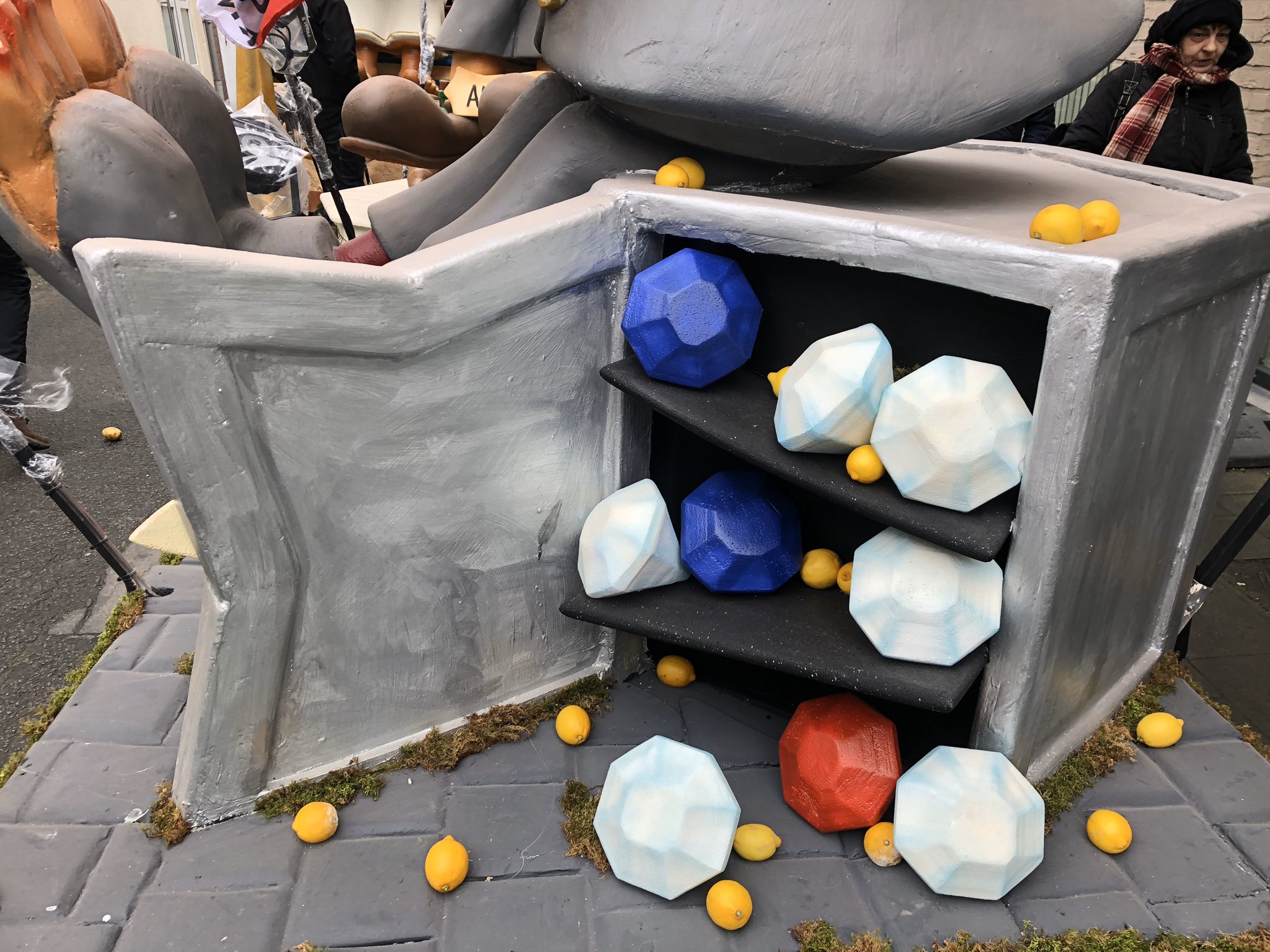 In last year’s edition of the three-day carnival, floats depicting Orthodox Jews with crooked noses standing atop stacks and sacks of gold coins, with one of the figures carrying a white rat on its shoulder are paraded through the city’s streets.