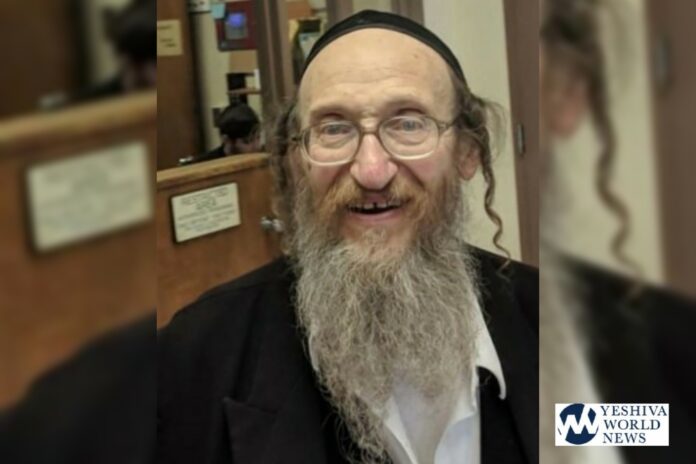 Bichasdei Hashem, there is a slight improvement in the condition of Monsey stabbing victim R’ Yosef Neiman. Sources tell YWN that he has opened his eyes, and is breathing on his own.

As YWN reported around 8 weeks ago, Neiman was brutally stabbed during the horrific Chanukah Monsey attack at Rabbi Rottenberg’s Shul.

He was rushed to the hospital where he lay in a coma after suffering a skull fracture from the machete which went through his brain. The right side of his body was left fully paralyzed from the brain injury he sustained.

A few days after the attack his family told the public that “Doctors are not optimistic about his chances to regain consciousness, and if our father does miraculously recover partially, doctors expect that he will have permanent damage to the brain; leaving him partially paralyzed and speech-impaired for the rest of his life.”