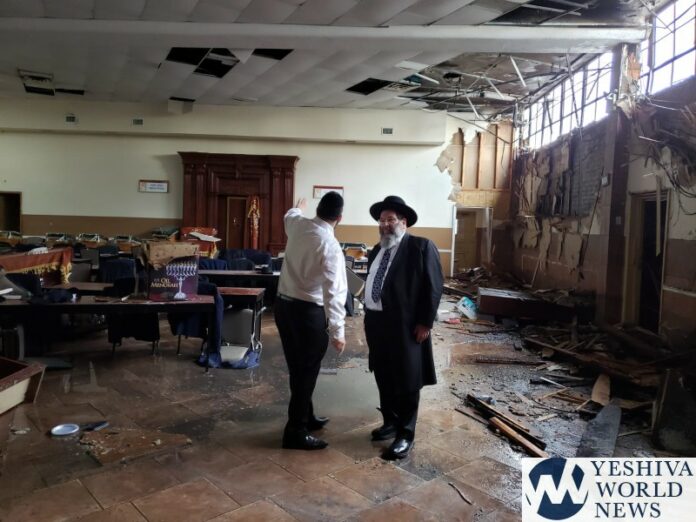 The high school and beis medrash bachurim of Yeshiva Darchei Torah were out in force across the tristate area at 3:30 on Purim afternoon, raising funds for indigent families, when a fire broke out in a building that houses a beis medrash on the Yeshiva’s Far Rockaway campus.

The blaze caused significant damage to the Yeshiva’s legendary ‘Waterview’ building, a 1956 structure that is currently home to the ‘New Mesivta beis medrash,’ a study- and prayer-hall that serves some 200 students in grades 9, 10, and 11. (The 12th grade, Beis Medrash, and Kollel students learn in the iconic red brick building at the corner of Seagirt Boulevard and Beach 17th Street, which was untouched by the flames.)

“Baruch Hashem there were no injuries, and the Sefer Torah is safe,” said Rabbi Yaakov Bender, Darchei’s Rosh HaYeshiva, who was on the scene minutes after the fire broke out. “But we have sustained significant damage, both due to the fire itself as well as the subsequent work of the heroic New York City firefighters.” Many sefarim, in addition to hundreds of students’ hats and jackets used for davening, were destroyed.

By nightfall, the bachurim were back on campus, singing and dancing at the Yeshiva’s annual Purim mesiba, and the learning is expected to resume on schedule today, Wednesday, with ‘Second Seder.’

Planning is underway to relocate the davening and learning for the affected grades elsewhere on the campus while the necessary repairs and renovations take place.

Donations to the Yeshiva can be made here: www.darchei.org/support 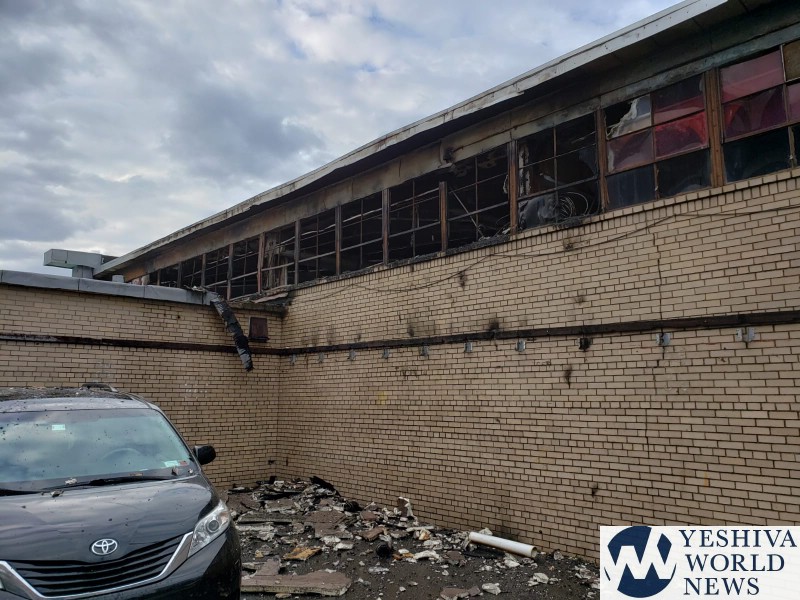 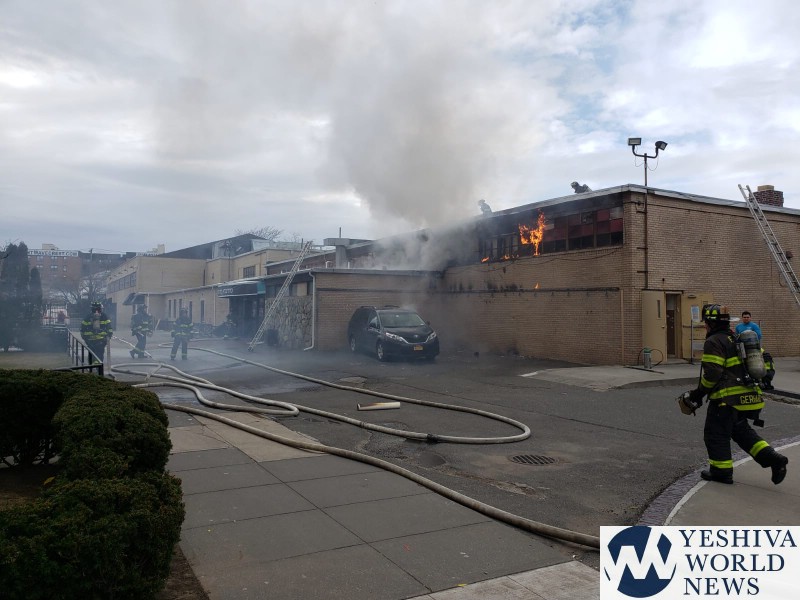 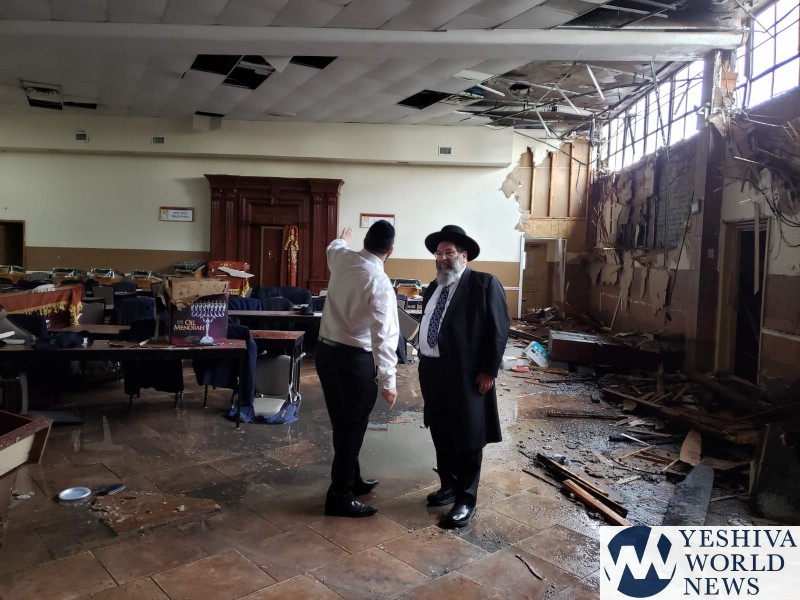 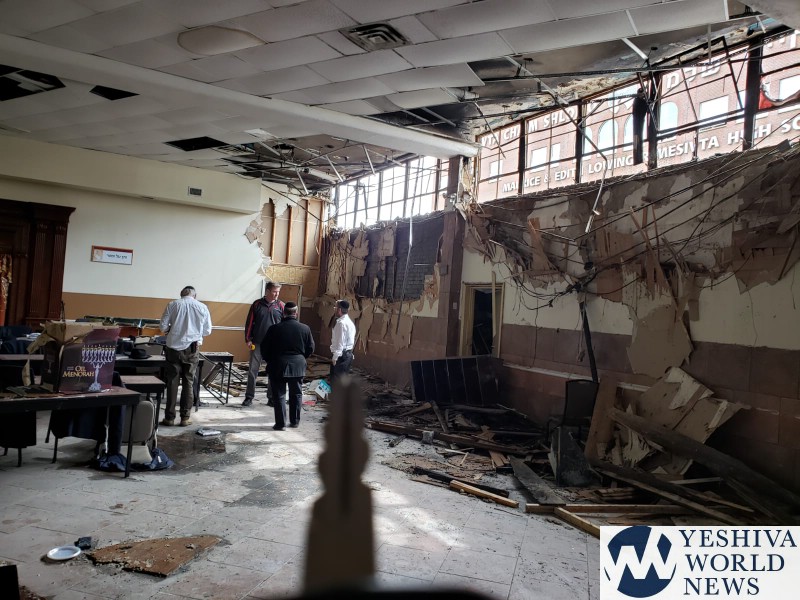 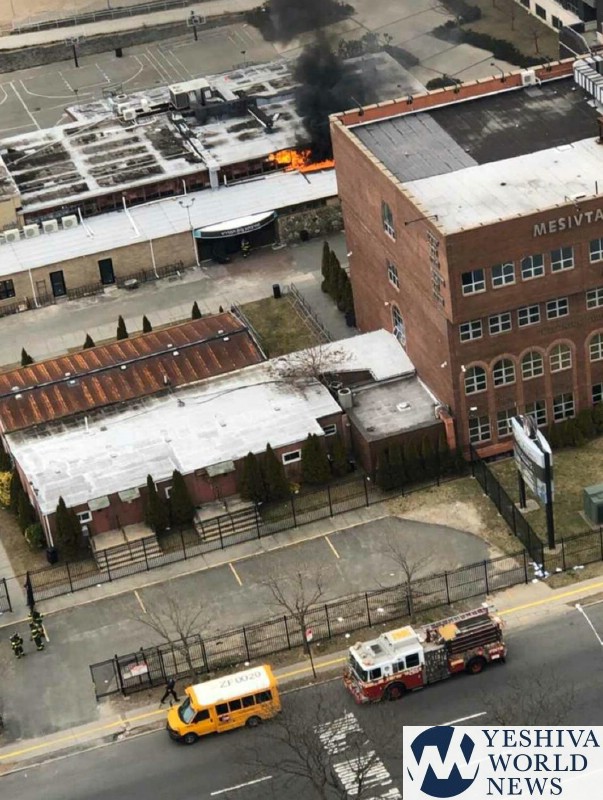 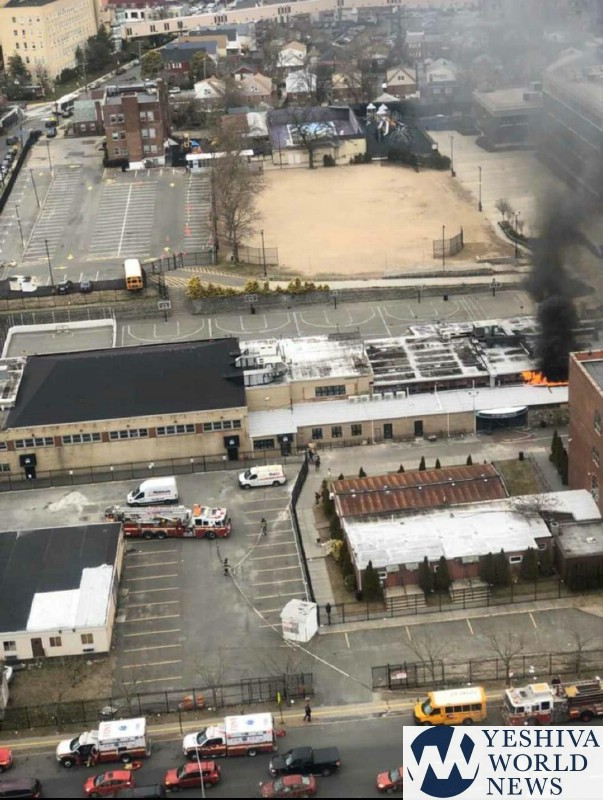 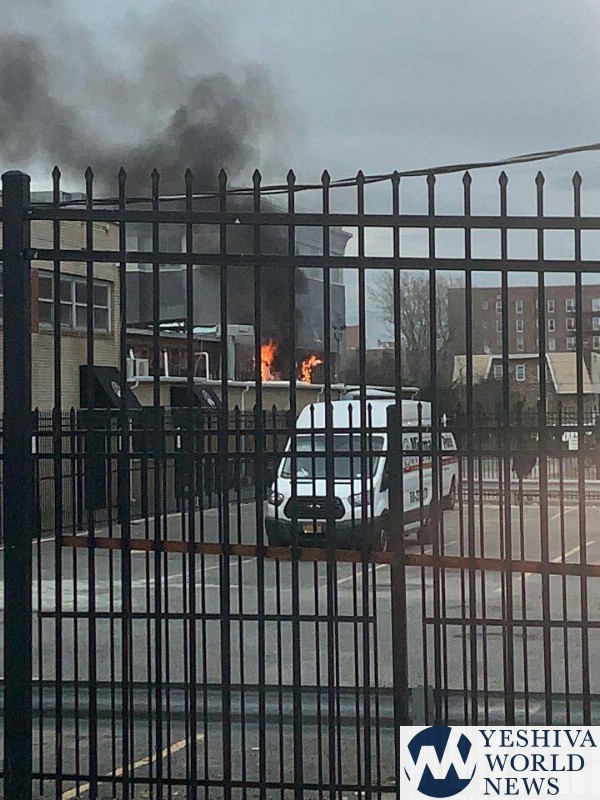