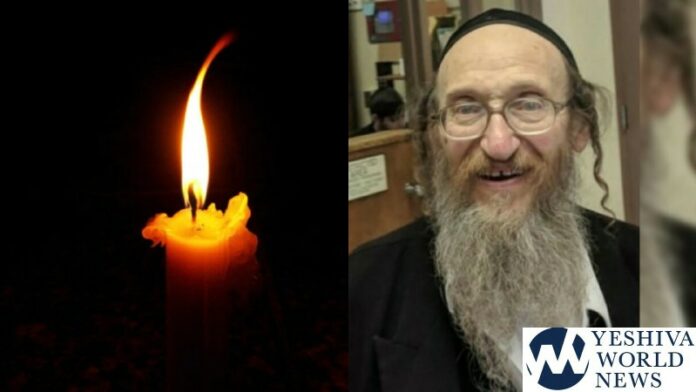 YWN regrets to inform you of the Petira of Monsey stabbing victim R’ Yosef Neiman Z”L. He

As YWN reported at the time, R Yosef was brutally stabbed during the horrific Chanukah Monsey attack at Rabbi Rottenberg’s Shul. He was in and out of the hospital since then, and was Niftar on Sunday afternoon.