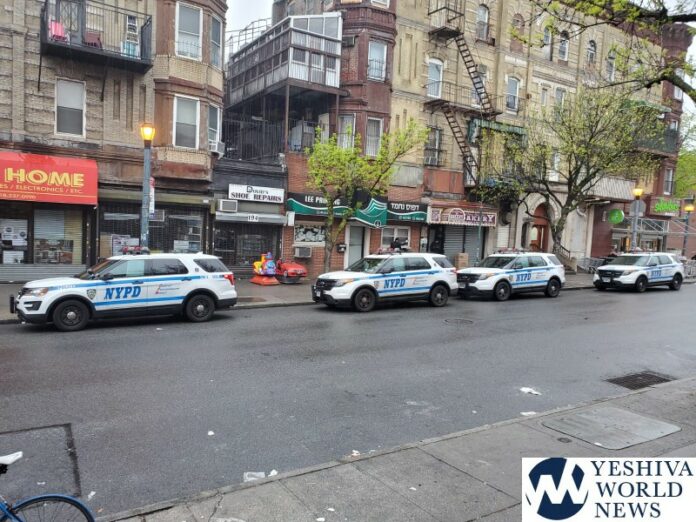 The NYPD is out in full force in Williamsburg on Thursday morning, and community activists are attributing it to the Levaya of the Tola’as Yaakov Rebbe earlier this week which turned into a national story. As YWN reported, Mayor Deblasio showed up at the Levaya and after witnessing all social distancing rules broken, he went on a Twitter rant. Deblasio came under fierce attack from news outlets and elected officials around the county for singling out the Jewish community by name.

Deblasio tried explaining himself on Wednesday morning, but One NYPD Liaison, Moshe Weiser, who publicly spoke to and was quoted by dozens of media outlets on Wednesday, pointed fingers directly at the NYPD and claimed that police knew in advance of the Levaya plans. In fact, media outlets were provided with photos of police meeting with community activists prior to the Levaya. In reality, the police were ‘thrown under the bus’.

The retaliation came fast and furious.

Social media exploded with photos and videos of the NYPD all over the streets, and a high-credible source confirms to YWN that as of noon, a whopping 75 tickets were already issued to people not wearing masks and not following social distancing rules.

It should be noted that Police said there was proper social distancing in the Satmar Bais Medrash and no summonses were given for that.

As YWN was publishing this (12:30PM), the NYPD was at another Shul on Harrison Avenue.

NYPD Commissioner Demot Shea responded on Thursday in a TV interview. As the NY Post reported:

“he (Shea)said: “There is no way a large assemblage like that is supposed to happen,” Shea said on the program. “I think every New Yorker knows that. What we did is plan, knowing that in the event of this happening — which it did — we have a little bit of a history here. Some similar things have happened before — so [it’s] the difference between planning and approving. The best plans we put in place in a short period of time.”

“Shea made the comments after it emerged that Moses Weiser, a longtime liaison between the Satmar community and the NYPD, said Wednesday that he “personally spoke” with Capt. Mark Vazquez, commanding officer of the 90th Precinct, which covers Williamsburg, ahead of the gathering.”

YWN notes that the NYPD had already started this crackdown on Wednesday night, as can be seen in the videos below. Additionally, the NYPD was on streets of Boro Park warning pedestrians on their loudspeakers to “go home”. 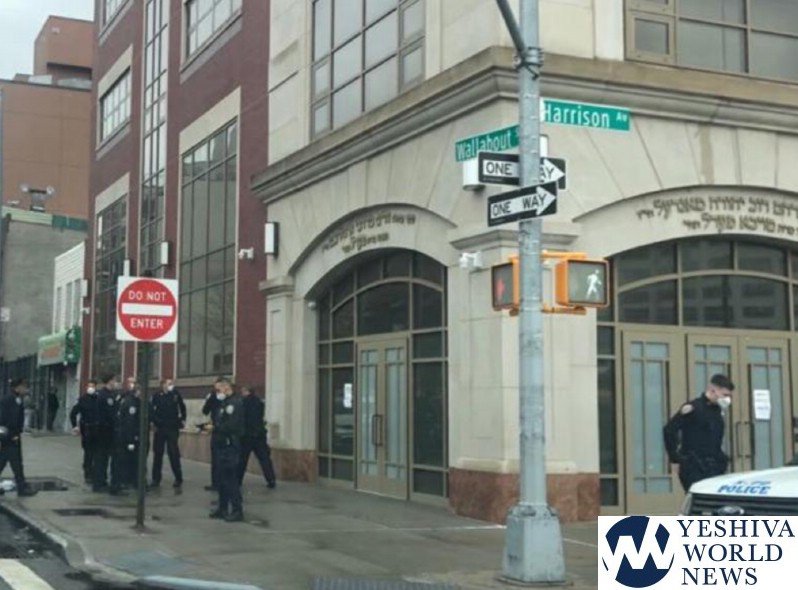 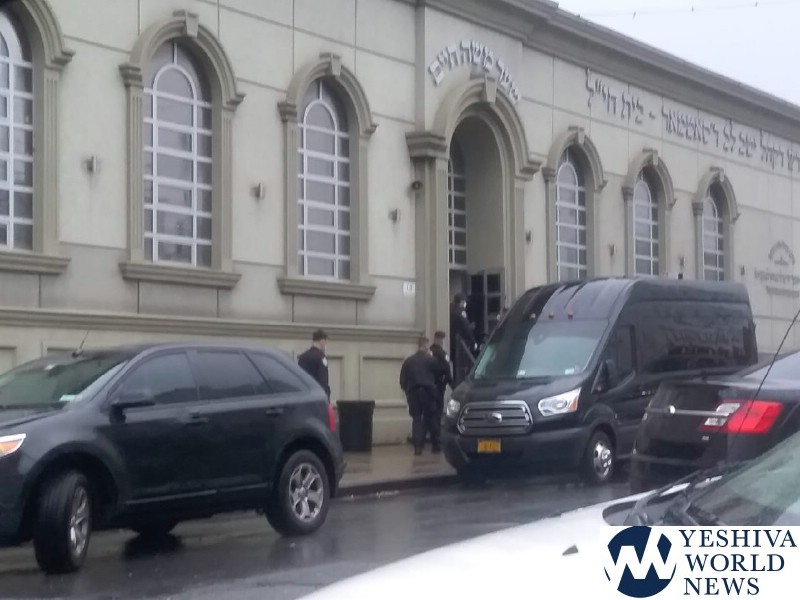 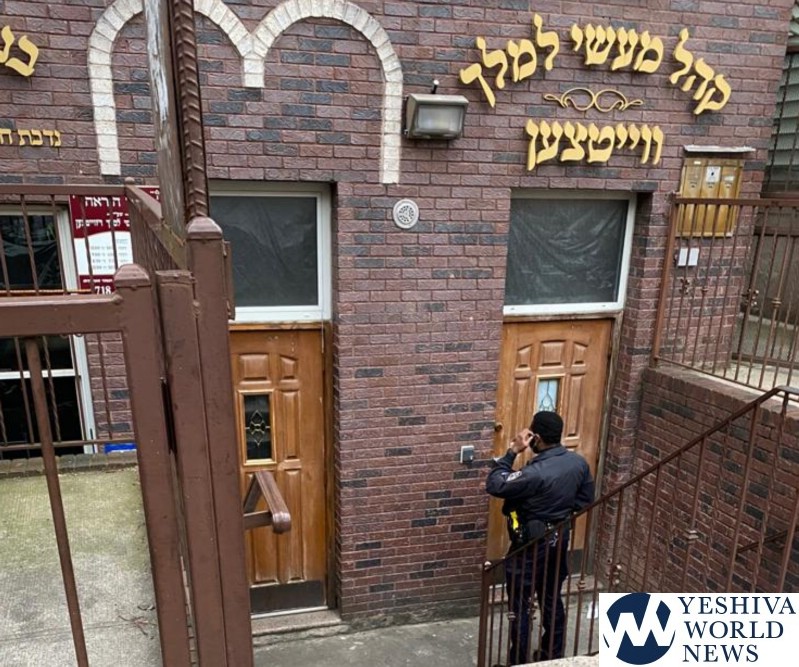