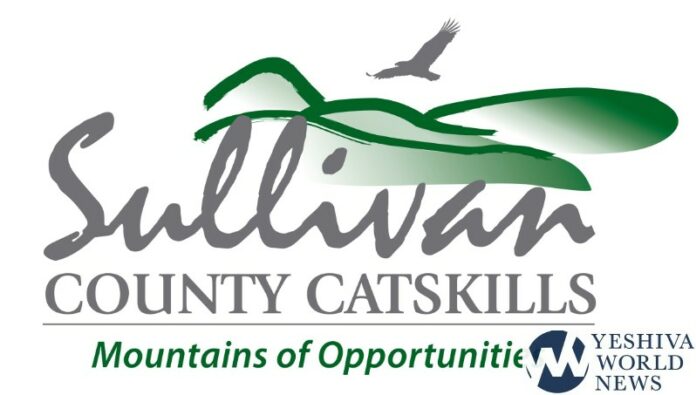 This letter is in response to the outrageous letter by NY State Senator Jen Metzger ([email protected]) published by YWN a few days ago.

Let me start by saying that in no way shape or form am I saying or implying that you are a racist or an anti-Semite, or that you encourage hate, I am sure that you are a very decent person. Having said that, I will introduce myself, I live in Brooklyn NY, I am an Orthodox Jew, and I am one of the owners of a secondary home in the town of Thompson, that you referred to in your letter.

While the majority of the people in Sullivan County are decent, hardworking, polite, neighborly etc. There is a huge underlying hate and antisemitism problem in Sullivan that almost every Orthodox Jew or visible Jew can attest to. A huge majority of us can attest to being yelled at, cursed etc, our only sin being, that we are visibly Jewish. There is the unspoken understanding, and wink of the eye by a lot of the locals, that the Orthodox and Chasidic Jews are to be blamed for every problem in Sullivan County. With the blessing of a lot of the local politicians who say AMEN to all the demands that are clearly geared toward the orthodox population,

Unfortunately, a lot of locals are not reciprocating, and there is no appreciation of the benefits we are bringing to your local communities. We are supporting entire local school system’s and government’s without anything in return.

Having said the above, my hope is that your reaction to the issue of bungalow colonies and camps wasn’t a knee jerk reaction to some of the locals requesting it.

#1) Did you have any discussion with any administrators of any of the camps?? (Who generate a lot of tax dollars for the county and the state, and employ a lot of locals who are eagerly waiting for them to open?)

#2) Did you have any discussion with any of the owners of the bungalow colonies ?? (Who generate a lot of tax dollars for the county and the state, and employ a lot of locals who are eagerly waiting for them to open?)

#3) Did you have any discussion with the seasonal business owners ?? (Who generate a lot of tax dollars for the county and the state, and employ a lot of locals who are eagerly waiting for them to open?)

Of course the answer is NO!!! How do I know this? Because I spoke them, and everyone was surprised that you would take a position before consulting any of them!

Would you have spoken to them, you would have been surprised that they are as much concerned if not more for the wellbeing of the children and their families. Would you have done your due diligence, you would have been surprised by the discussion that is ongoing between administrators and the local health departments. There are alot of ideas being discussed for example, no visitations / taking temperature of all children / making sure that the children have antibodies etc.

We would appreciate some clarification on both issues:

#1) the anti-Semitism issue, and how you would address it in a real way, and we are not looking for another press release or statement

#2) bungalow colonies and camps issue in having a real and open discussion with the parties at stake. 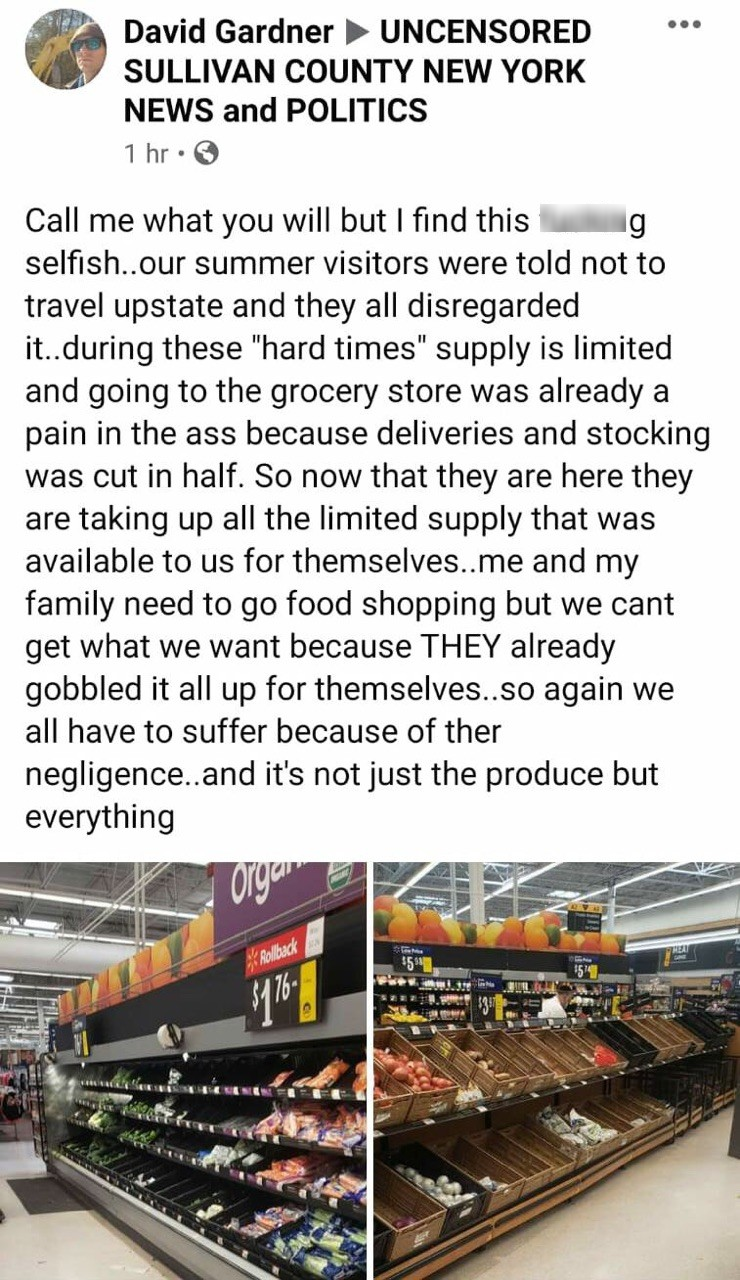