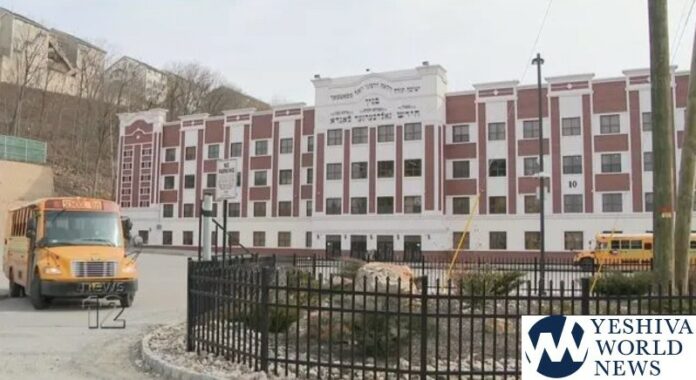 The following is from the Facebook page of News 12 reporter Blaise Gomez.

“We saw children at windows inside the United Talmudical Academy in Kiryas Joel this morning – despite the state’s executive order, closing schools in New York. Following our arrival, other children walking toward school, with books in hand, or being driven in were turned away by several men standing outside. A viewer also sent us a photo of children standing outside UTA this morning, which I will post in the thread.

“We have calls out to County Executive Steve Neuhaus and Kiryas Joel School Superintendent Joel Petlin for comment.

“**UPDATE** State Police arrived while we were here and said they do not have the authority to go in the school to confirm if children are inside and why. The troopers further stated that schools are allowed to stay open for childcare purposes, and that even without knowing why children are here, it’s a legal loophole that makes it difficult to enforce the executive order.” 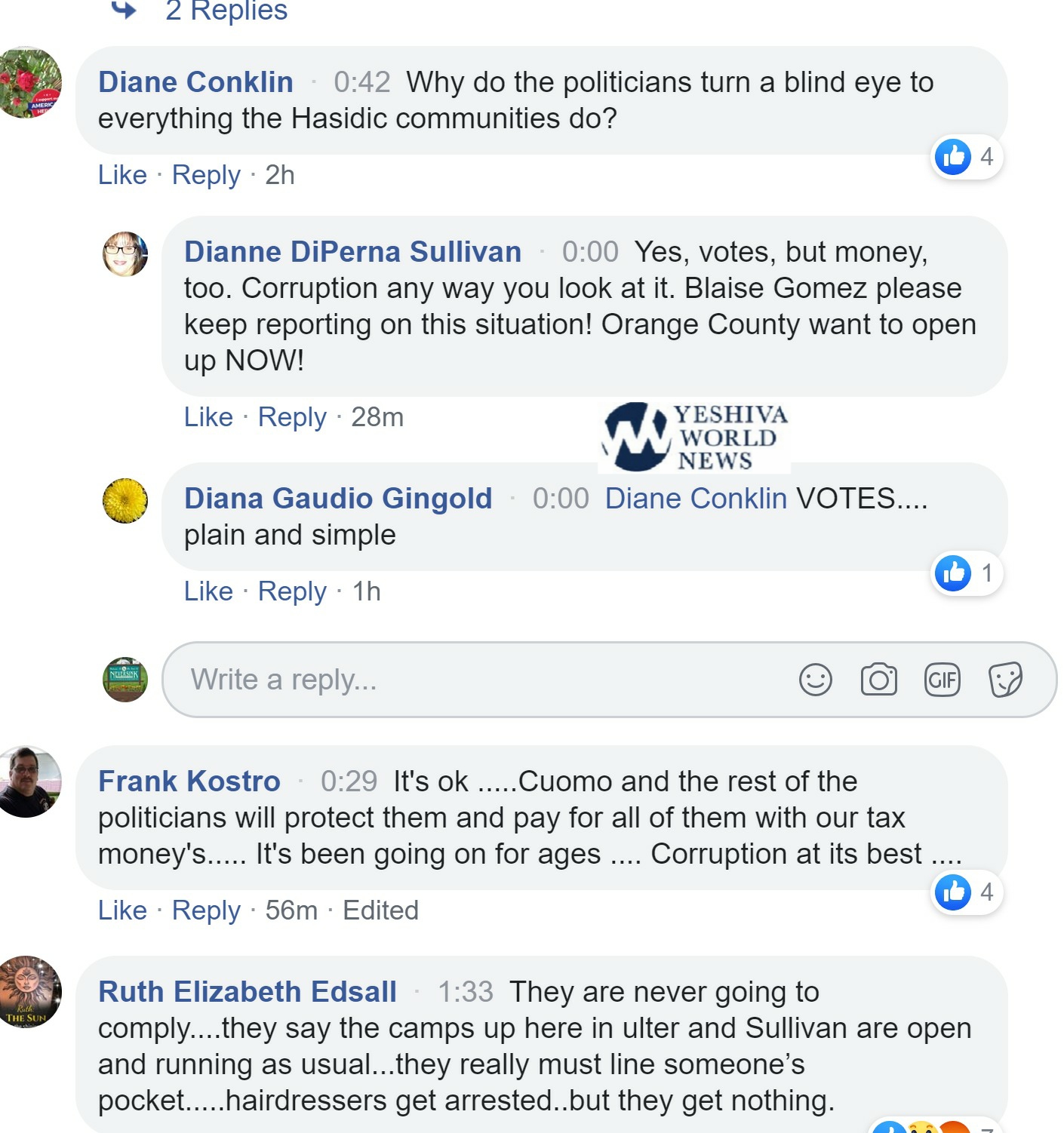 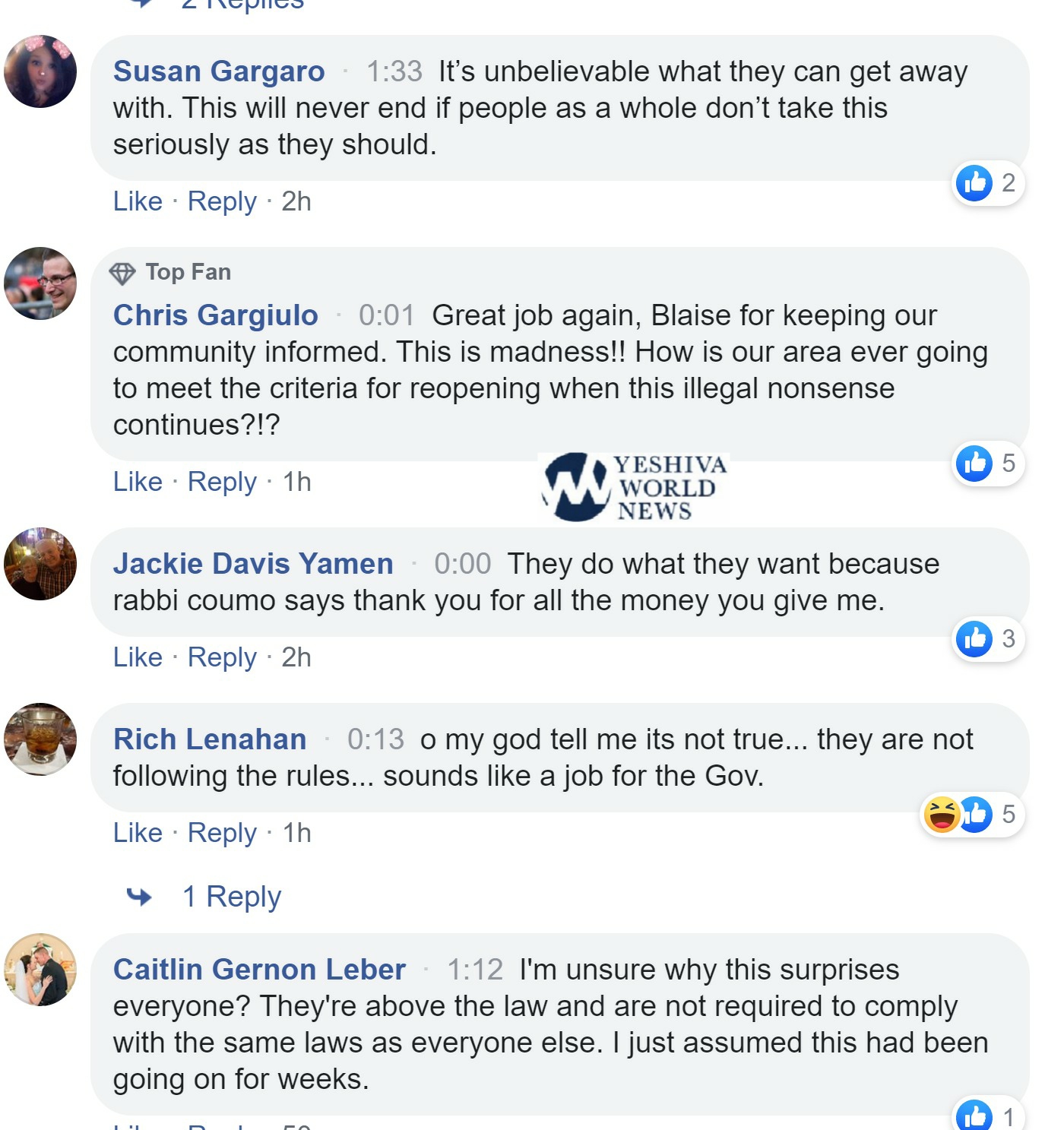 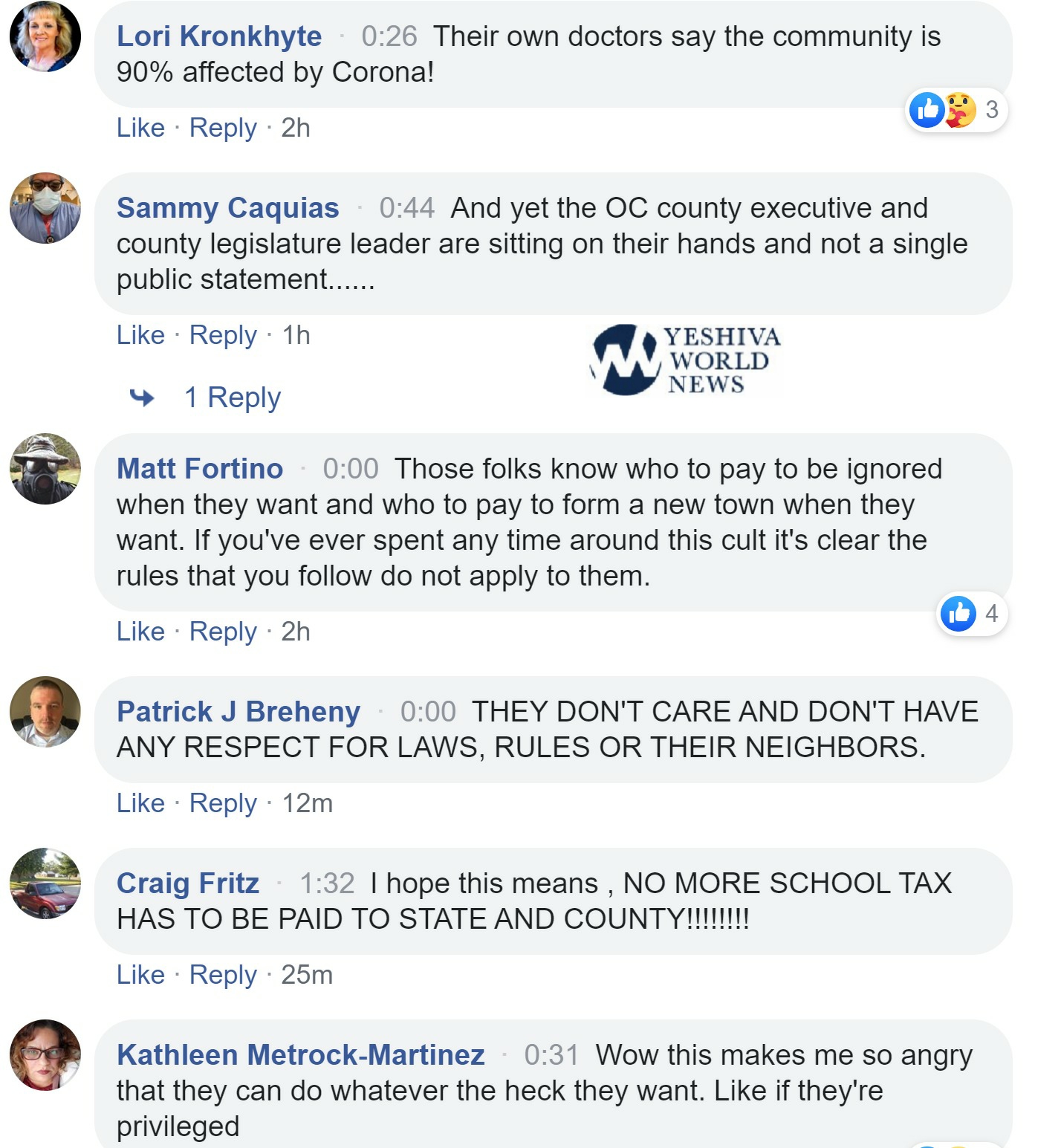