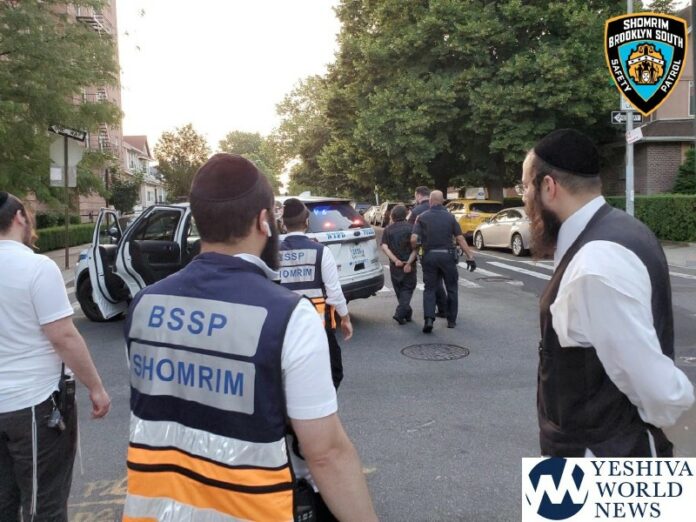 Thanks to the fast response by Boro Park Shomrim, a suspect who smashed the windows of multiple Shuls and Jewish-owned businesses, was taken into custody early this morning.

It began when Shomrim received a call on their hotline at around 4:30AM. The caller stated he had just witnessed a man throwing a rock through a storefront at 18th Avenue and 48th Street.

Responding Shomrim volunteers canvassed the streets until they found a man on 18th Avenue and East 2nd Street matching the description of the suspect. The caller was brought to the area, and positively identified the suspect. The NYPD was called, and the man was taken into custody on Ocean Parkway and Avenue H.

Meanwhile, the Shomrim hotline began ringing from various store-owners – and at least two Shuls in the neighborhood – reporting that their windows had been smashed. Shomrim retrieved security-camera footage from multiple locations, and sure enough, it was the same suspect responsible for all the incidents.

He has been charged with vandalism; it does not appear to be hate-related at this point. 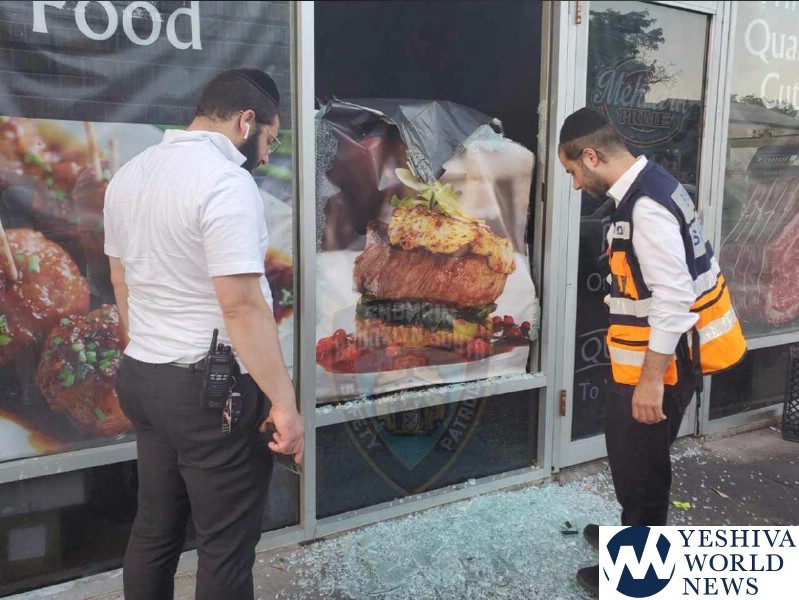 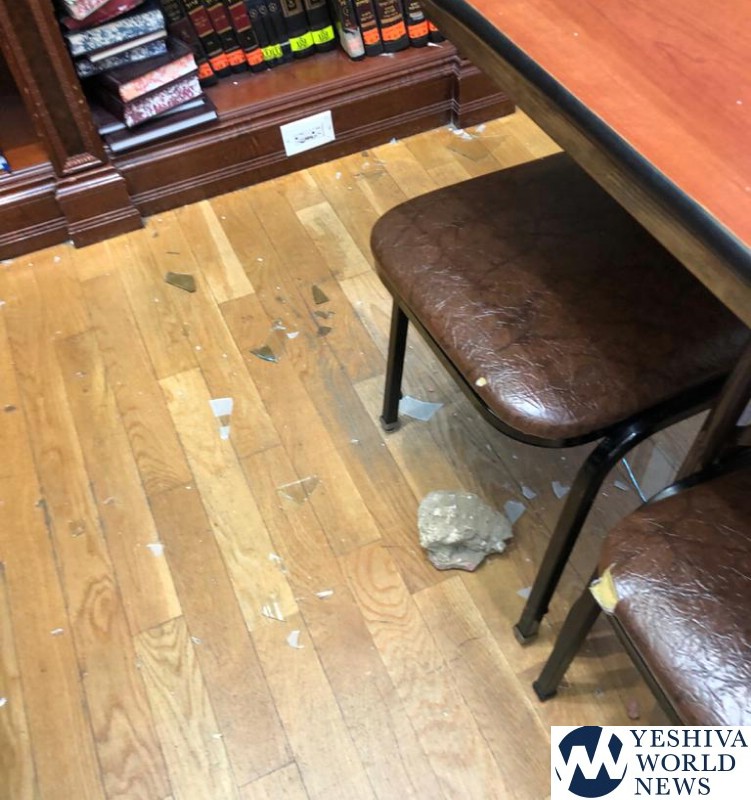 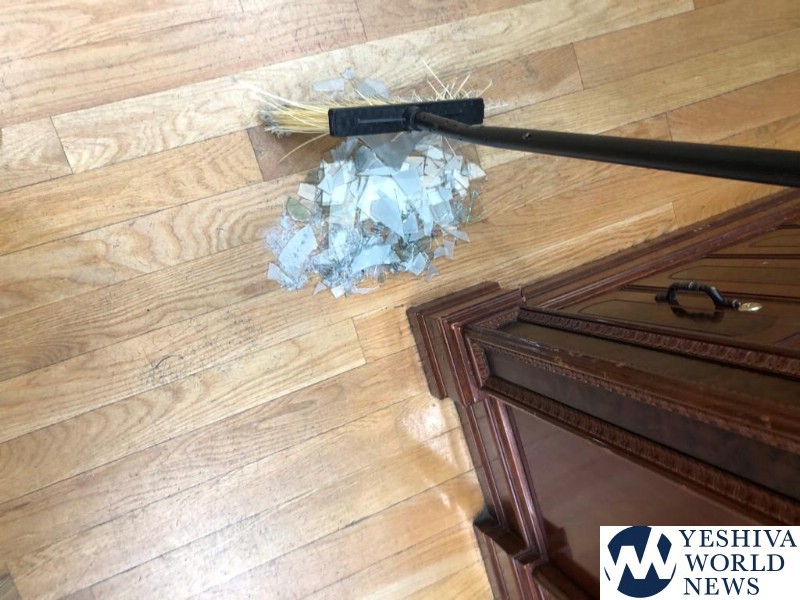 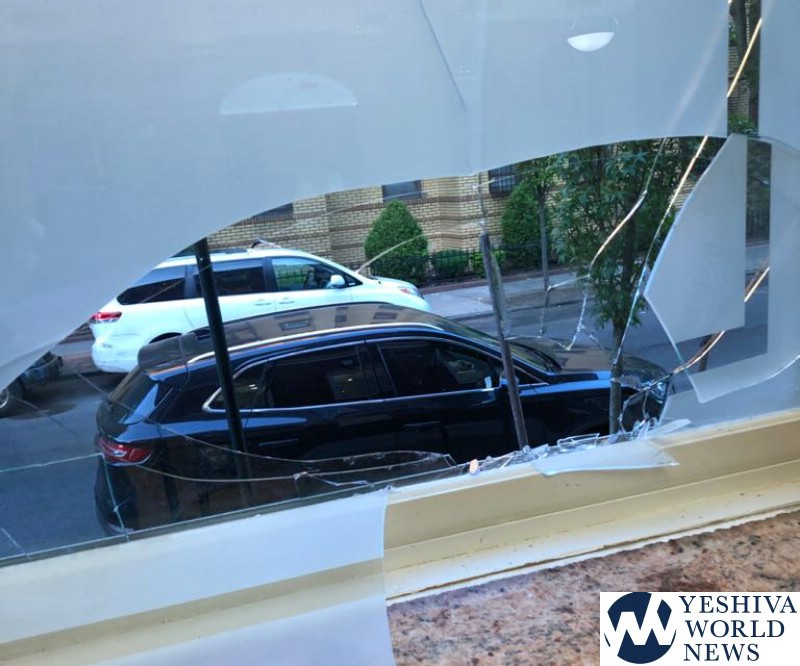 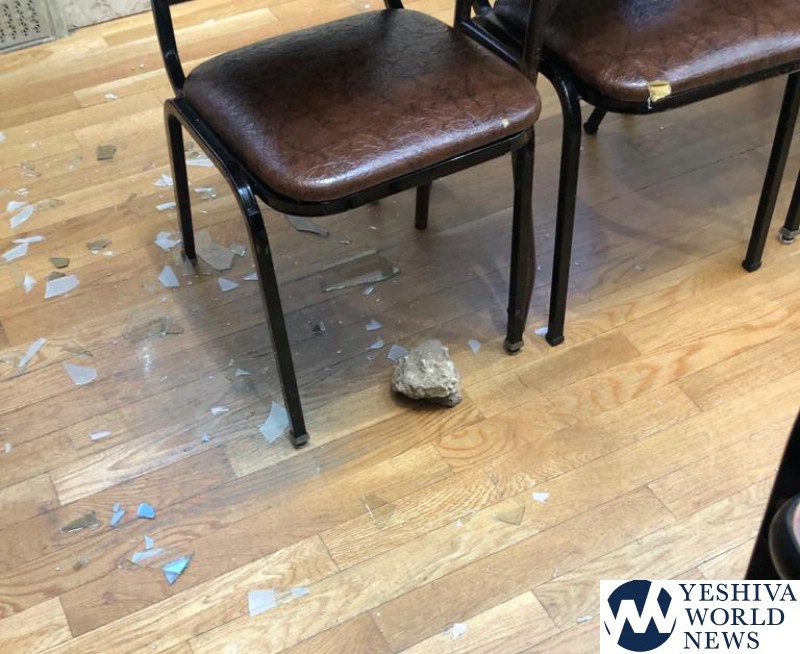 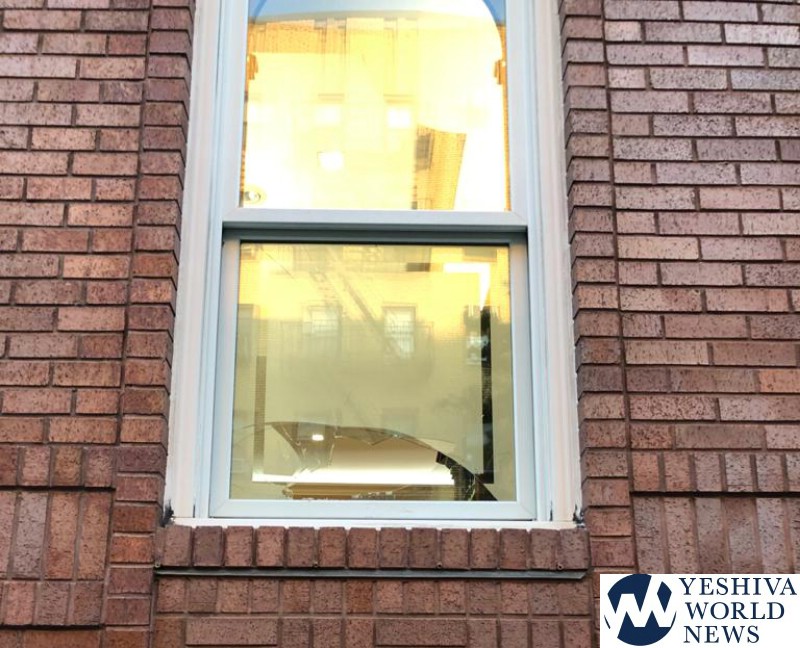