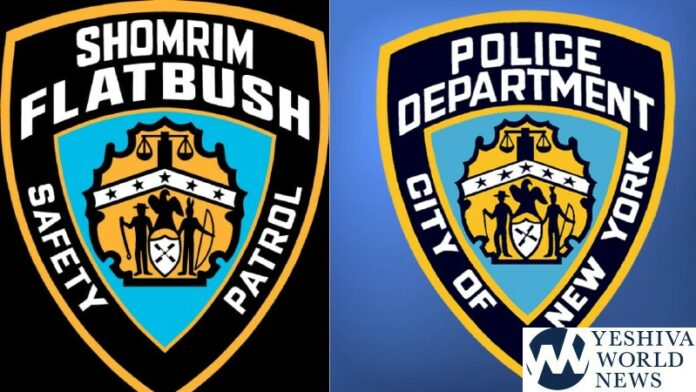 A Jewish man was assaulted in what is being investigated as a possible hate crime.

Sources tell YWN that an Orthodox Jewish man was walking home from a Shabbos meal at around 3:30PM, when a vehicle occupied by three white/Hispanic men passed him on Kings Highway and East 27th Street. The vehicle stopped, and anti-Semitic slurs such as “(expletive removed) Jew” were hurled at him. The victim verbally responded to the suspects, at which point they exited the vehicle, surrounded him and viciously beat him.

He was taken to Community Hospital (across the street), where he was treated for facial trauma, and received stitches on his face. He also suffered a broken finger.

The suspects fled the area in the vehicle. A description of the suspects will be published when available.

The NYPD’s 70 Precinct responded, and the hate Crimes Task Force is investigating the incident.

Flatbush Shomrim tells YWN that they will be increasing their patrols in the area, and encourage anyone who sees anything suspicious to immediately call 911 and their 24 emergency hotline at 718-338-9797.