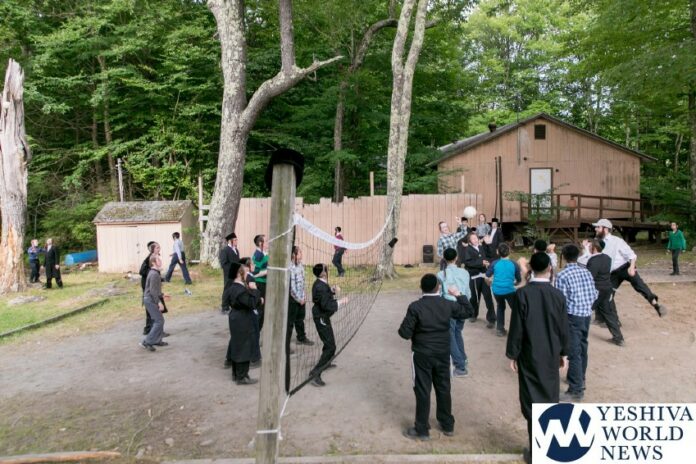 Many overnight summer camps are using various “loopholes” in the existing executive order, in which they were given temporary residence permits to operate this summer. On Friday, New York State issued new regulations, which will make it nearly impossible for many camps to continue to operate.

Additionally, YWN has learned of at least two camps that were given “cease and desist orders” by the State.

It remains to be seen what action the State will take, and what the response of the camps will be. 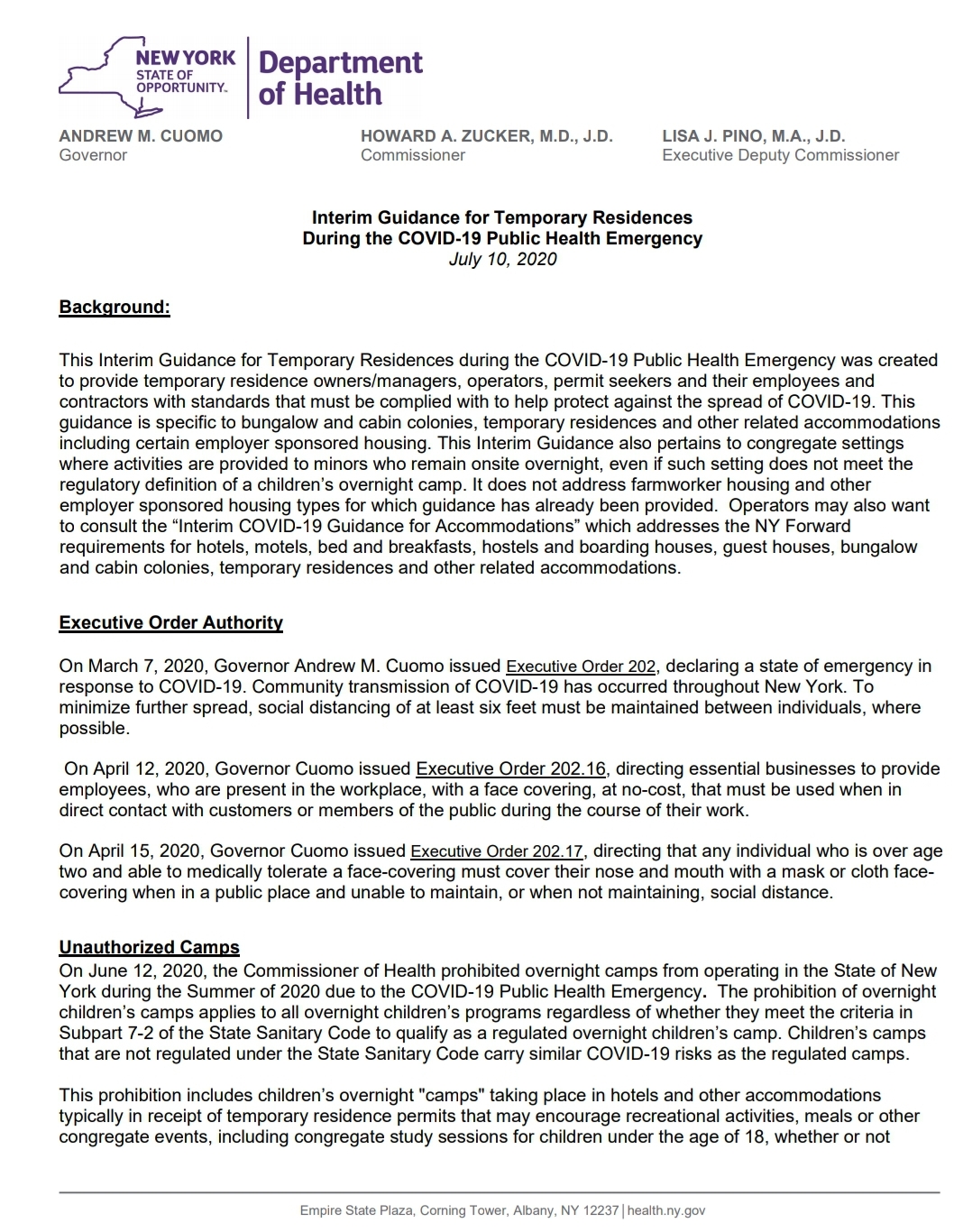 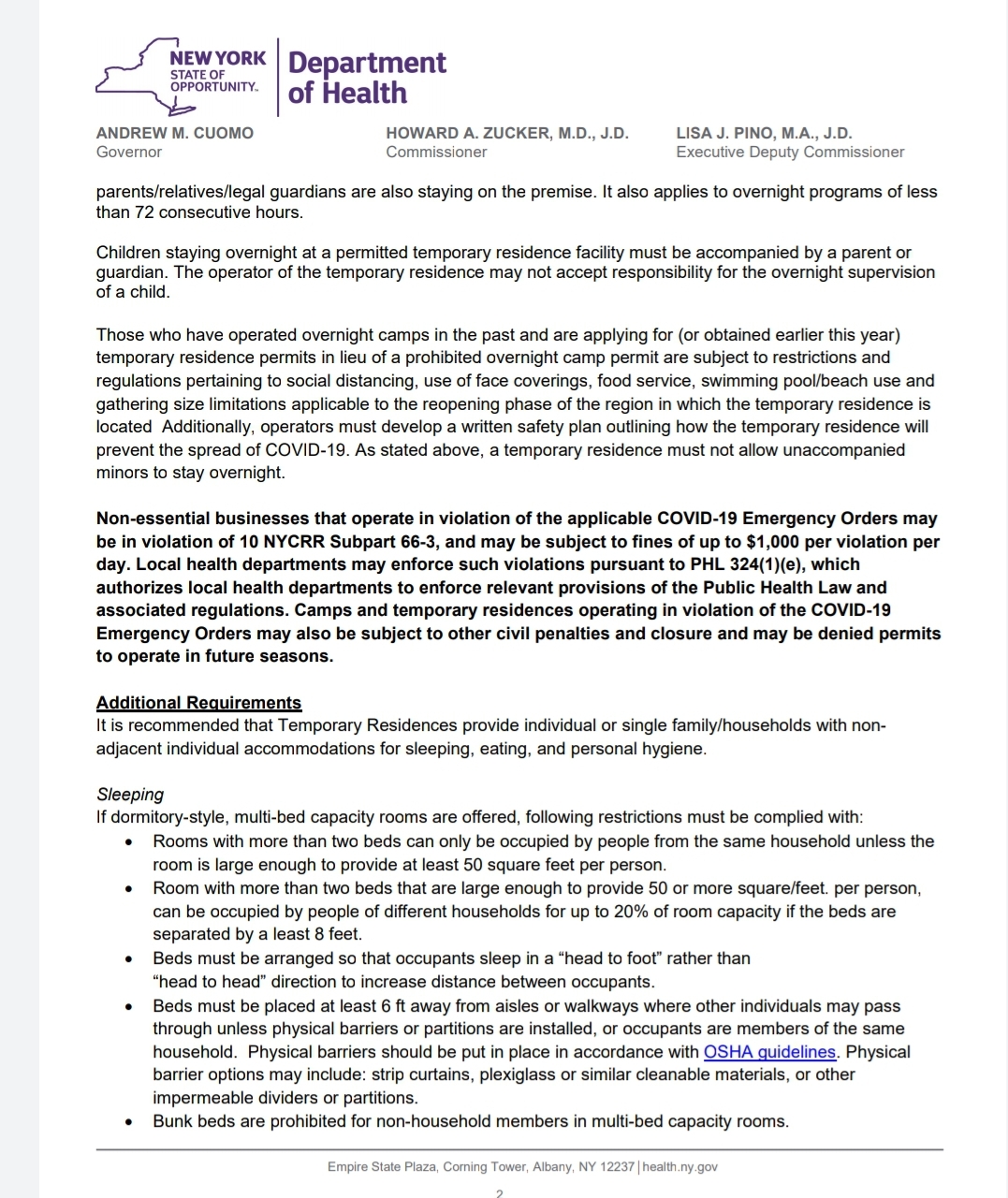 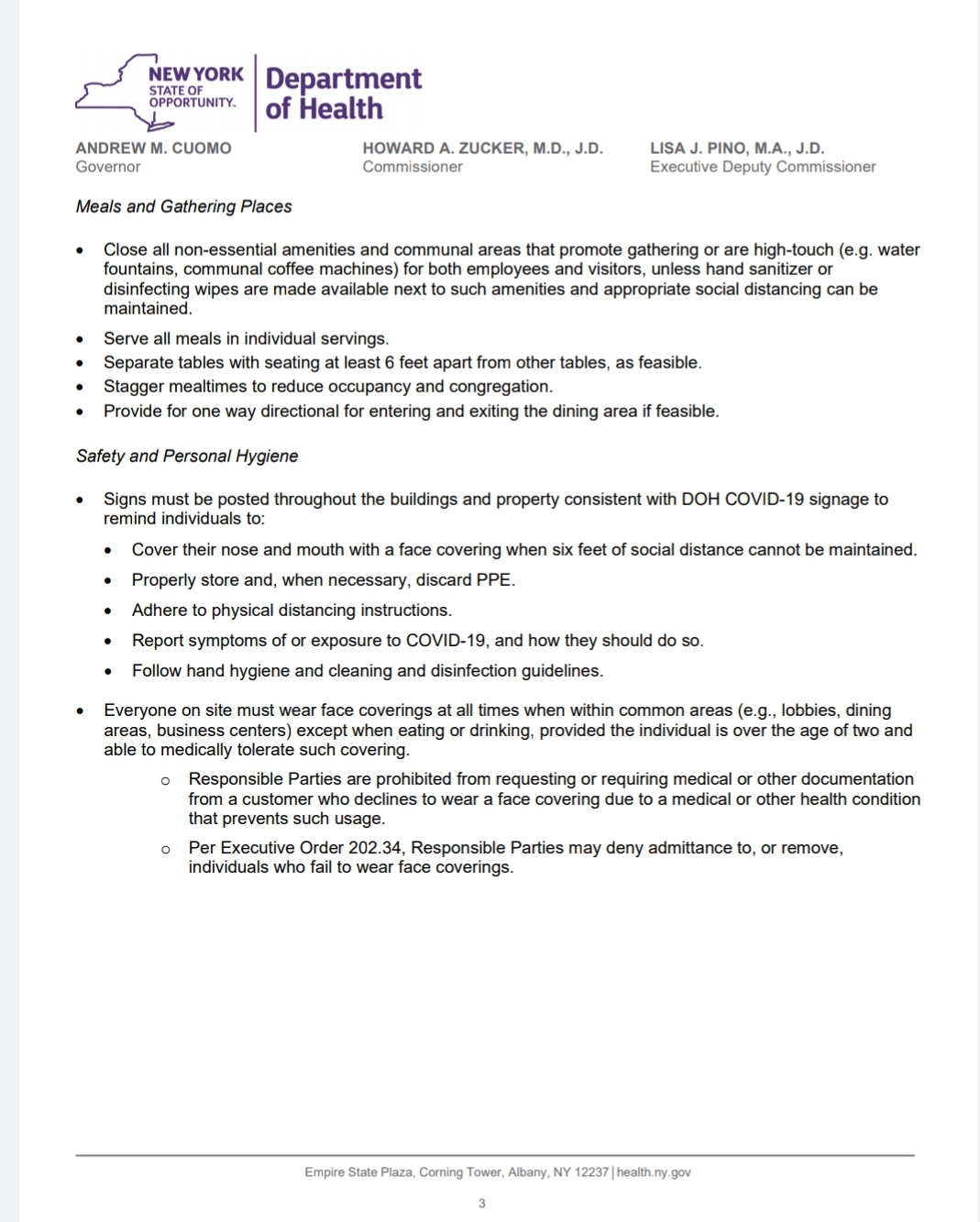