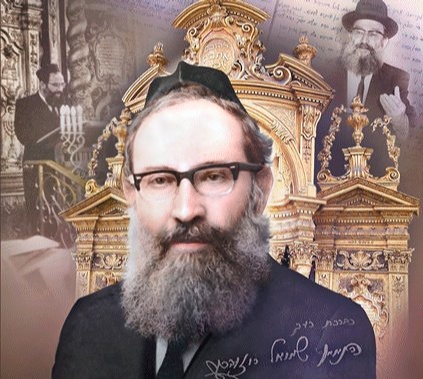 Rav Shmuel Rozovsky zt”l (1913–1979) was a talmid of Rav Shimon Shkop in Grodno and a chevrusah of Rav Gustman as a child.  Rav Gustman said that his home was the Yeshiva since childhood.  Rav Rozosky eventually became the first Rosh Yeshiva of the Ponevech Yeshiva having been asked to take the position by Rav Yoseph Shlomo Kahaneman.

Prior to this, he gave shiurim at the famed Lomza Yeshiva in Petach Tikvah, along with Rav Shach and Rav Moshe Shapiro.  Rav Rozovsky was the son of the chief Rav of Grodno, Rav Michel Dovid Rozovsky.  He was the son-in-law of Rav Tzvi Pesach Frank. A biography of him was recently published by Israel Bookshop.

“BINA understands everything there is to know about the road to...