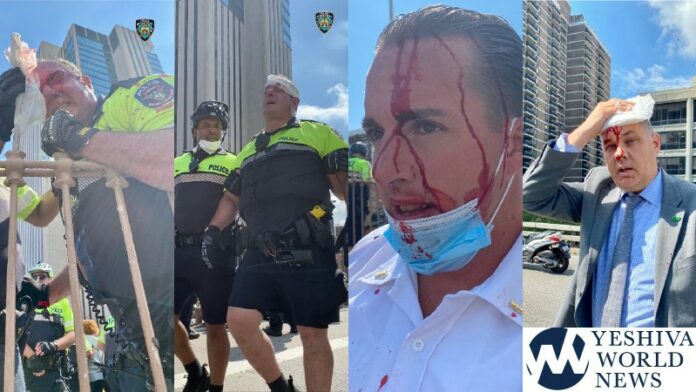 At least four NYPD officers – including Chief of Department Terry Monahan – were attacked by violent protesters this morning. At least two NYPD officers, including a lieutenant and a sergeant, were injured in addition to Monahan, who had to be hospitalized with “non-life-threatening injuries,” according to police.

The clashes erupted as protesters taking part in a “Stop the Violence” march across the Brooklyn Bridge ran into counter-protesters who have been camping outside City Hall calling for the NYPD to be defunded.

At least 16 people are in custody. Charges against them are pending, including disorderly conduct. 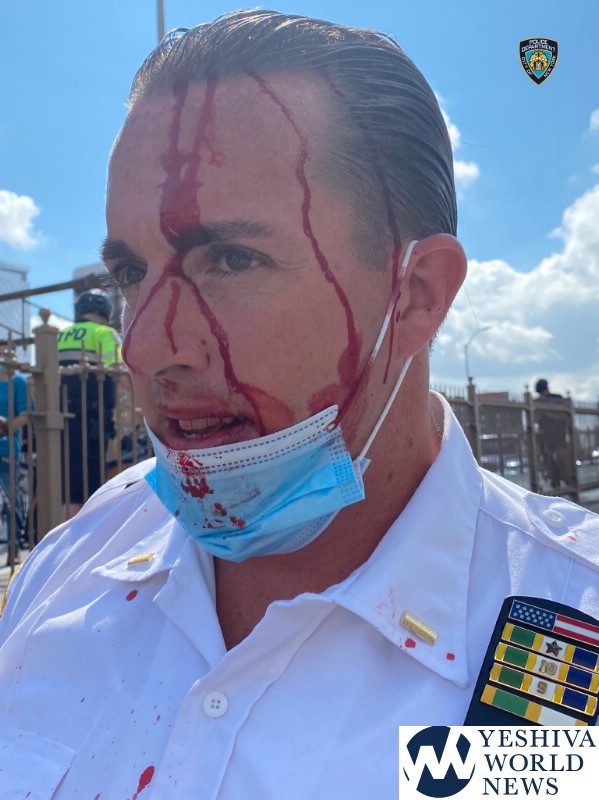 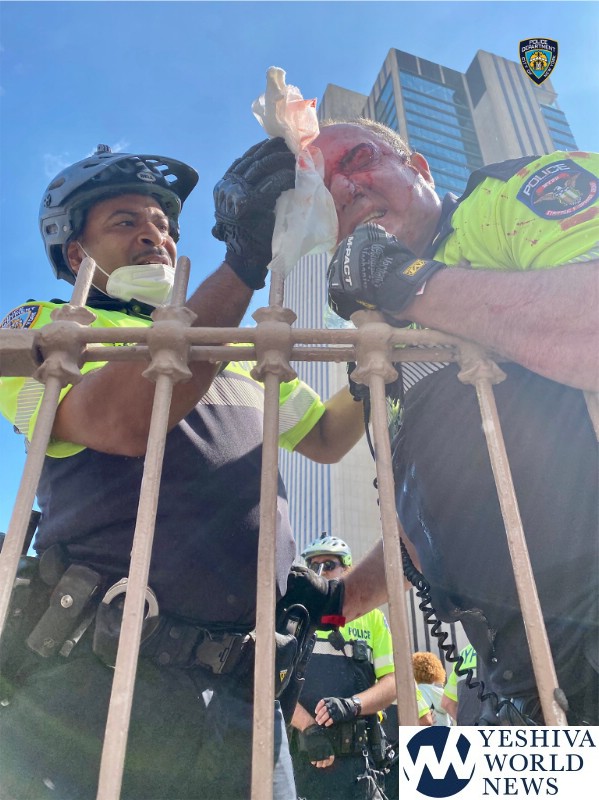 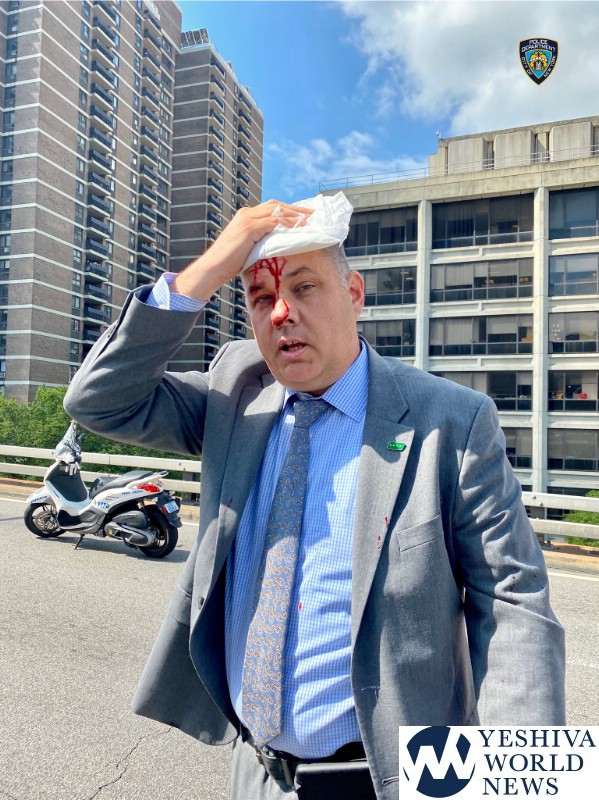 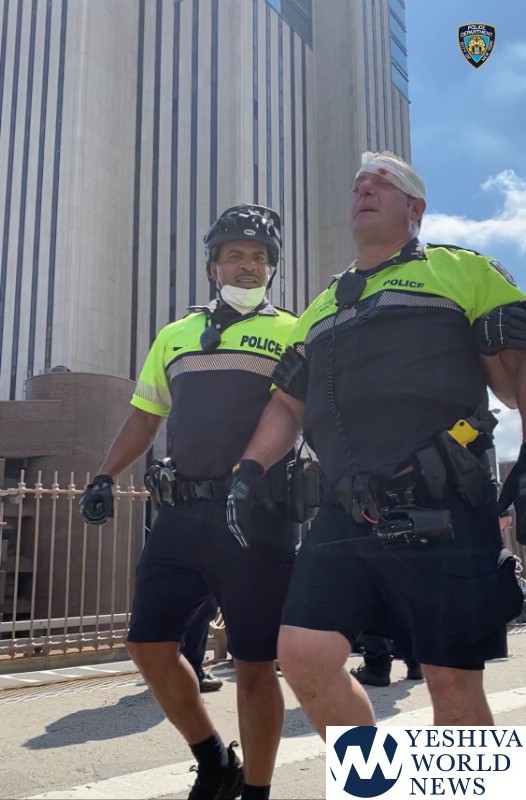 Watch the “protestor” with a giant metal cane come out of nowhere & beat the cops over the head, then tell me again how the NYPD is “escalating” these situations.

In a normal world, city leaders would rush to condemn violence against law enforcement. I’m not holding my breath… https://t.co/B6rgE6JqmJ