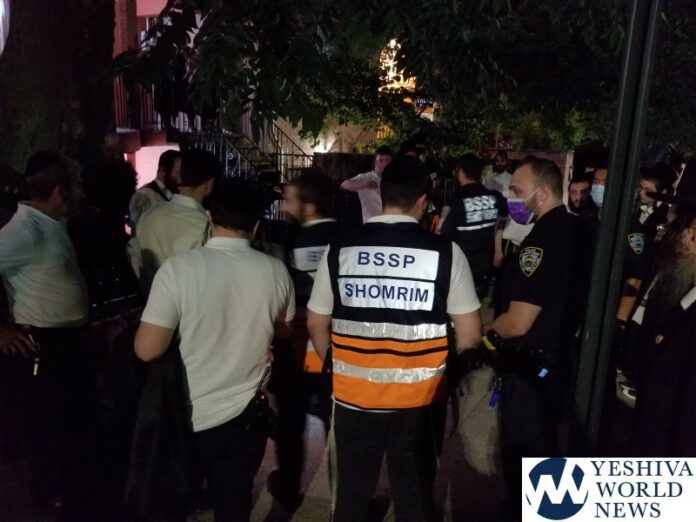 Three suspects were arrested after one of them stabbed a Boro Park Shomrim volunteer on Wednesday night.

Sources tell YWN that Shomrim had received a hotline call reporting an assault, and while following the suspects, the stabbing occurred.

The incident happened at New Utrecht Avenue and 46th Street

The Shomrim volunteer was taken to Maimonides Hospital where he was treated for a stab wound to the foot. He is Bichasdei Hashem in stable condition.

The knife was recovered at the crime scene, and NYPD Detectives were investigating.

NOTE FROM YWN: CLICK HERE TO SIGN UP TO YWN WHATSAPP STATUS TO RECEIVE ALERTS IN LIVE TIME! 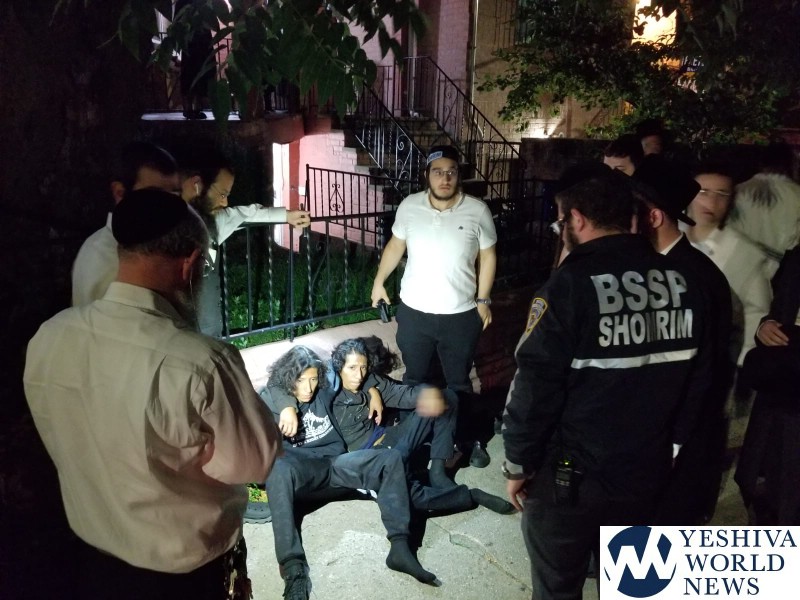 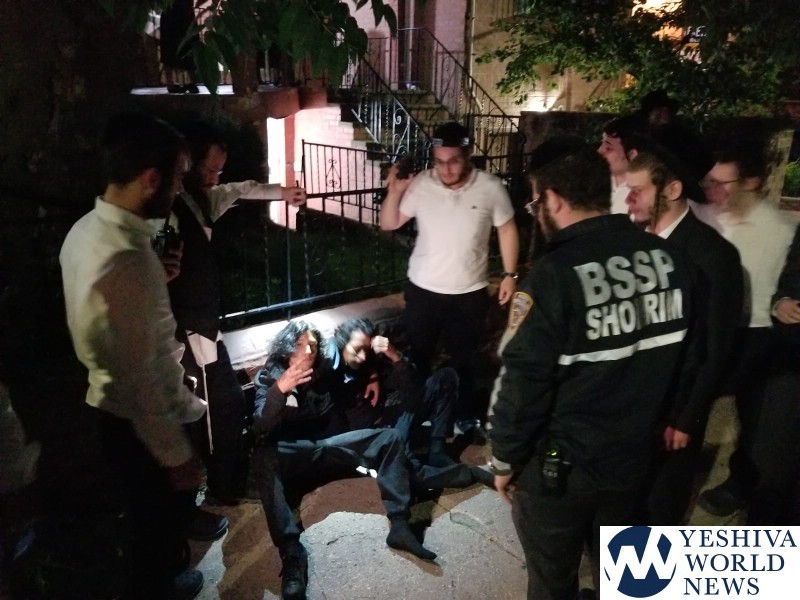 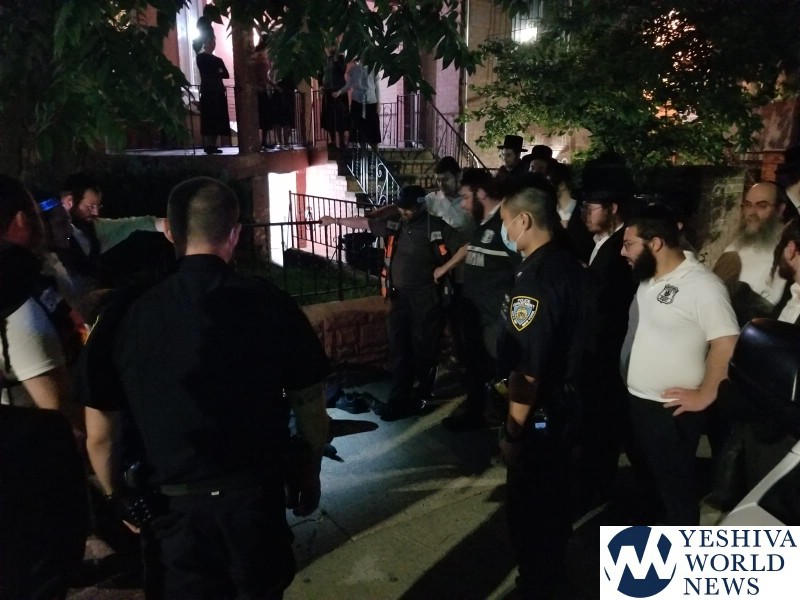 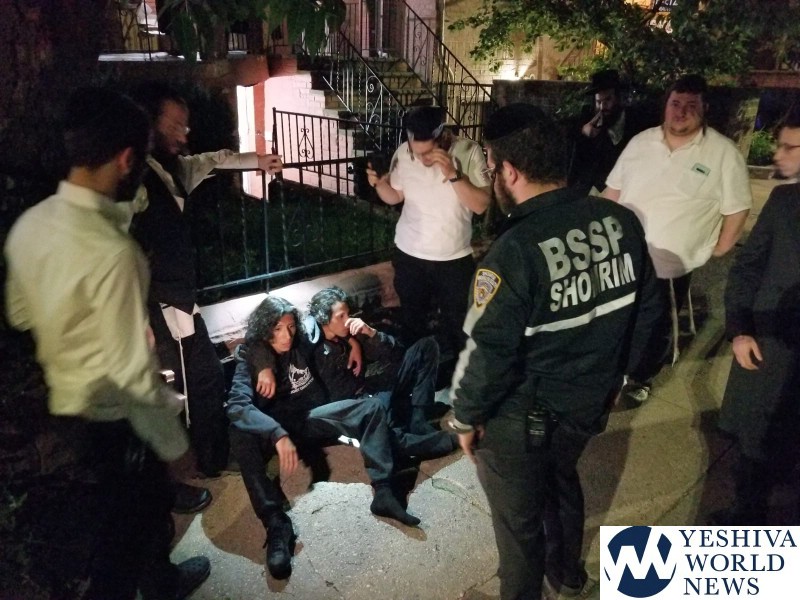 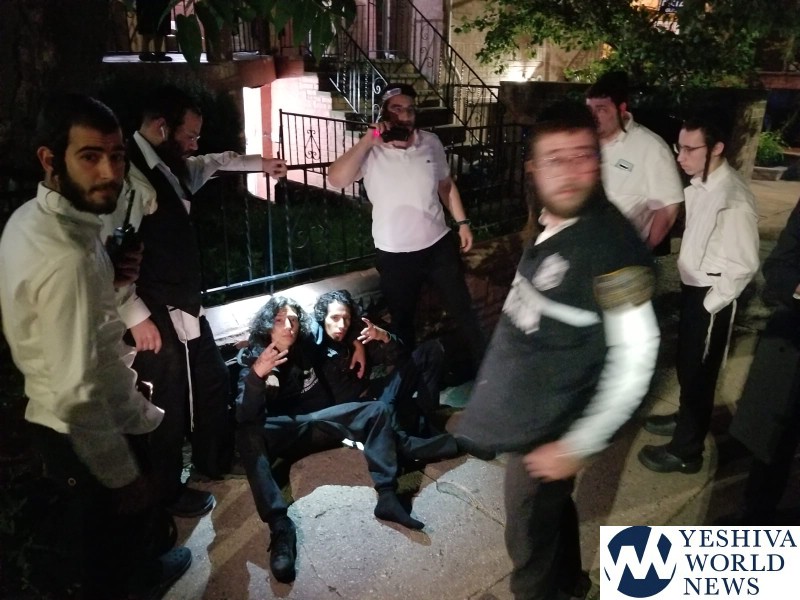 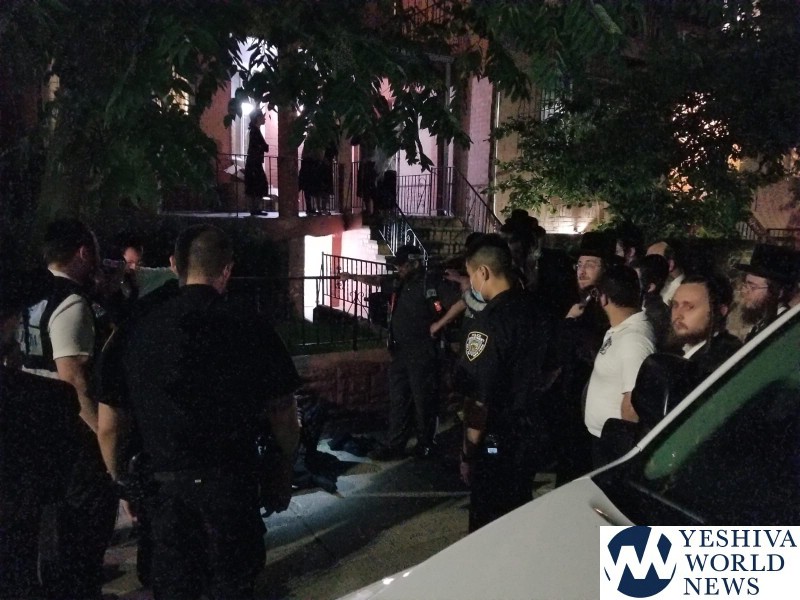 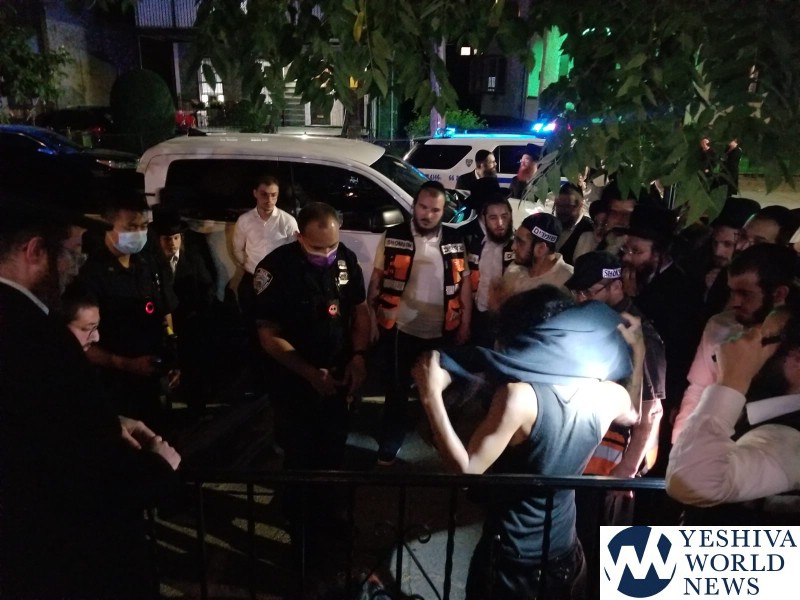 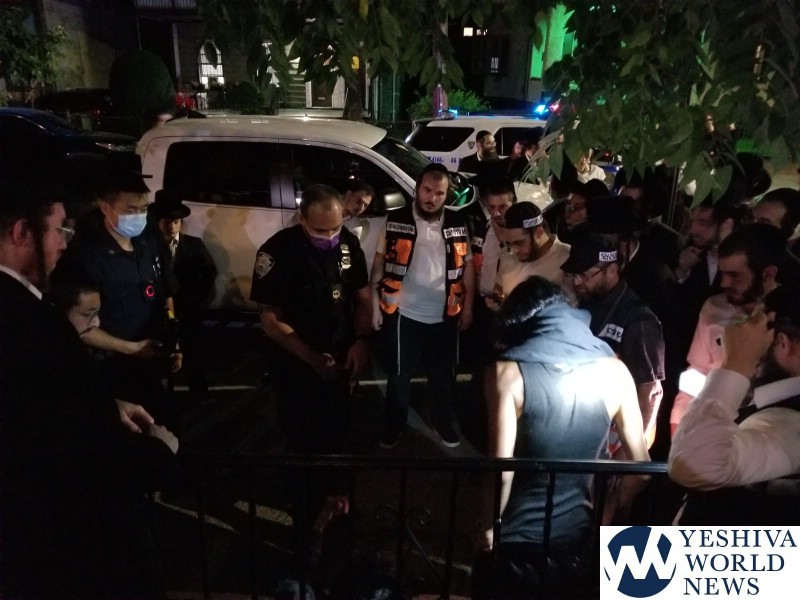 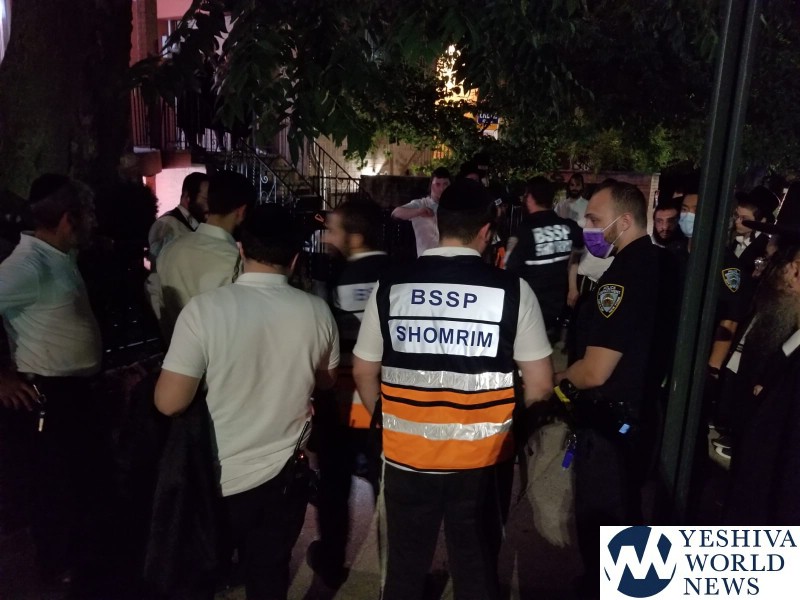 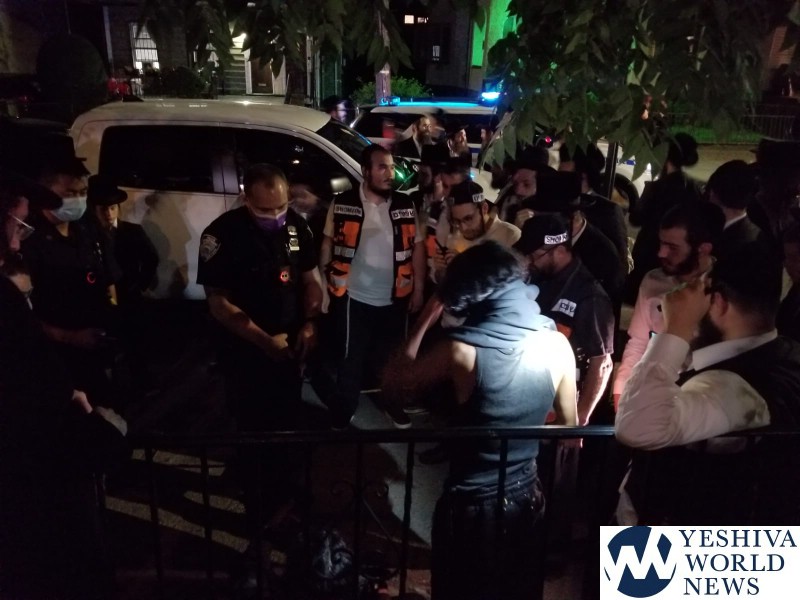 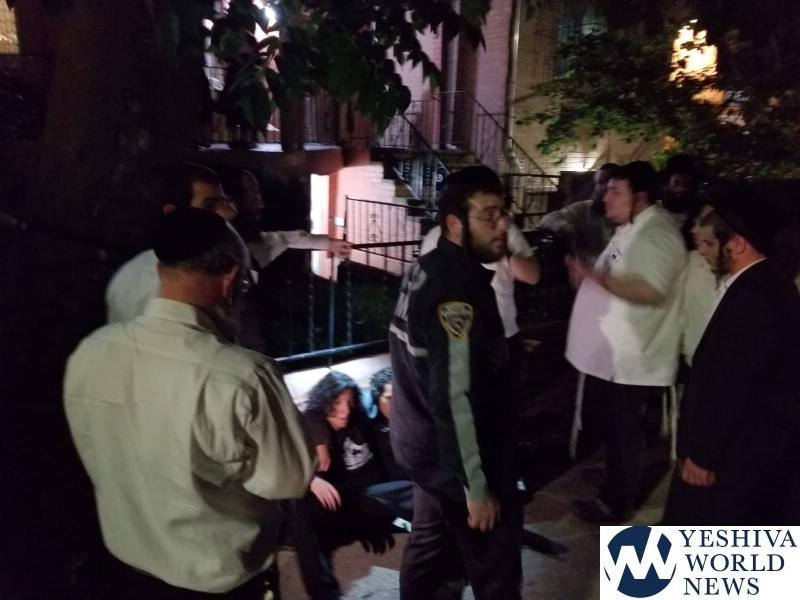