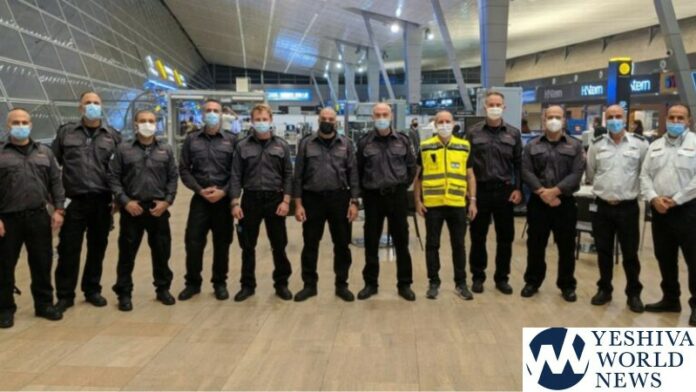 Israel’s Foreign Ministry dispatched a team of Firefighters to assist in the fight against the wildfires in California, which have already claimed 6 lives and forces hundreds of thousands to leave their homes.

Following President Trump’s declaration that California is a disaster zone and will receive federal aid to subdue the fires, the Israeli Foreign Ministry initiated a plan to send a team of expert firefighters to Sacramento. The team left Israel last night and landed in San Francisco today. The team will use the expertise they have developed from fighting the fires caused by balloon and kite bombs launched from Gaza as well as the Carmel fire.

During 2018, a group of U.S. firefighters flew to Israel to assist in t the fire against the incendiary bombs launched by Hamas against Israel that devastated the southwest region of the country. Now, Israel is returning the favor.

Foreign Minister Gabi Ashkenazy said: “The aid mission to assist our friends the United States was decided upon and compiled quickly. This is another expression of the deep friendship that exists between our two countries. I thank the members of the mission and wish them the best of luck in their undertaking.”