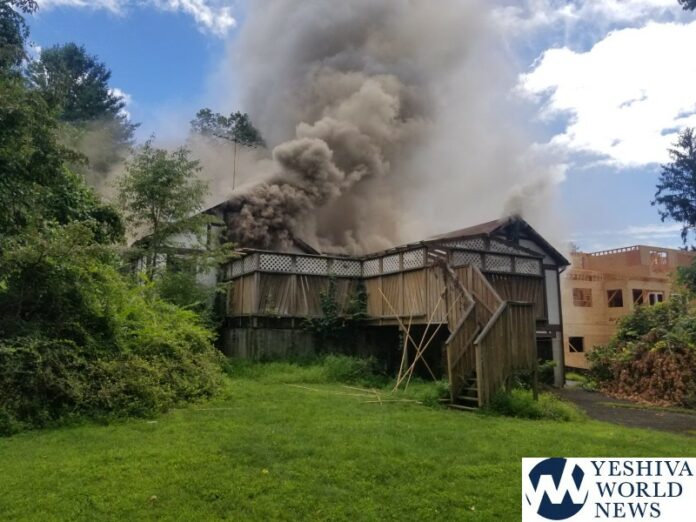 The fire department was on the scene at the fire on Carlton Lane in the Viola neighborhood at around 12:30PM. The fire spread quickly through the home.

Bichasdei Hashem, no residents were injured in the blaze.

Rockland Hatzolah was on the scene standing by in case their services were needed.

Rockland Chaveirim were on the scene bringing cold drinks to the firefighters. 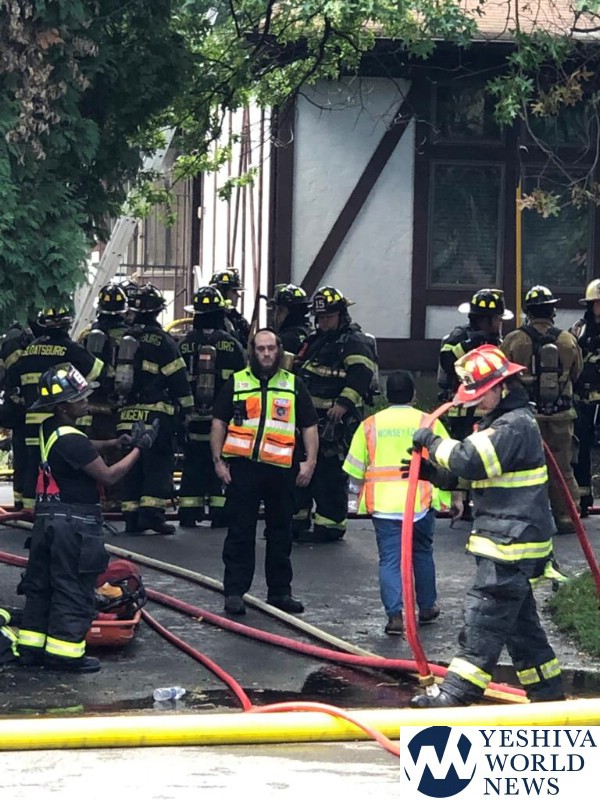 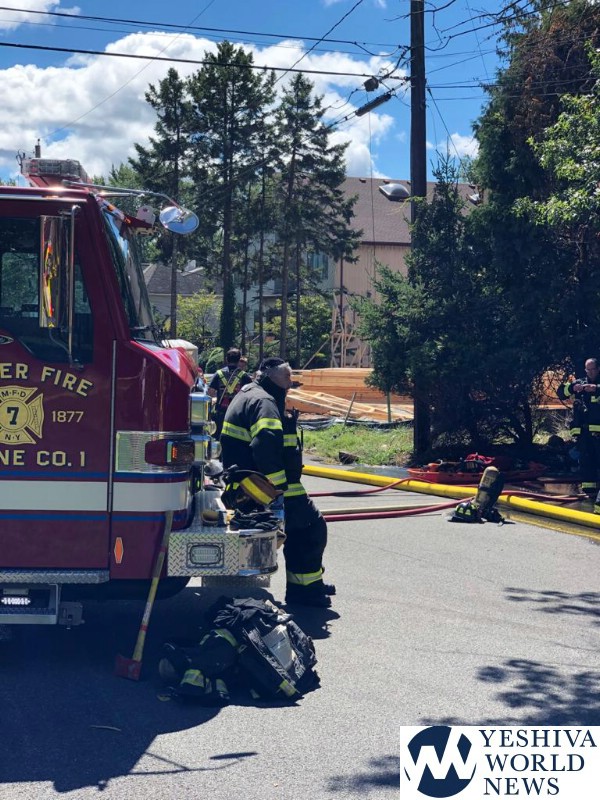 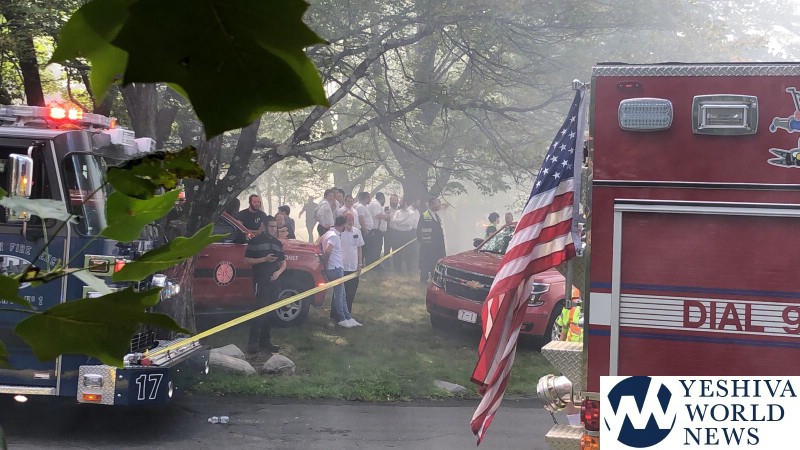 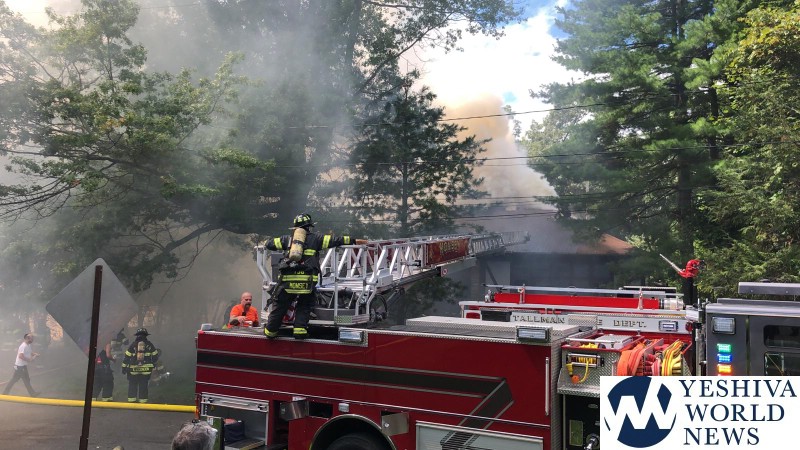 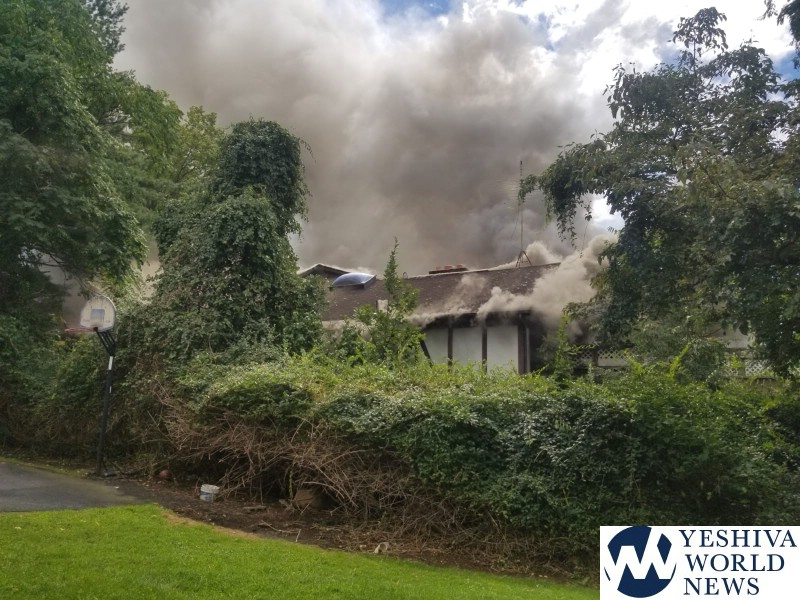 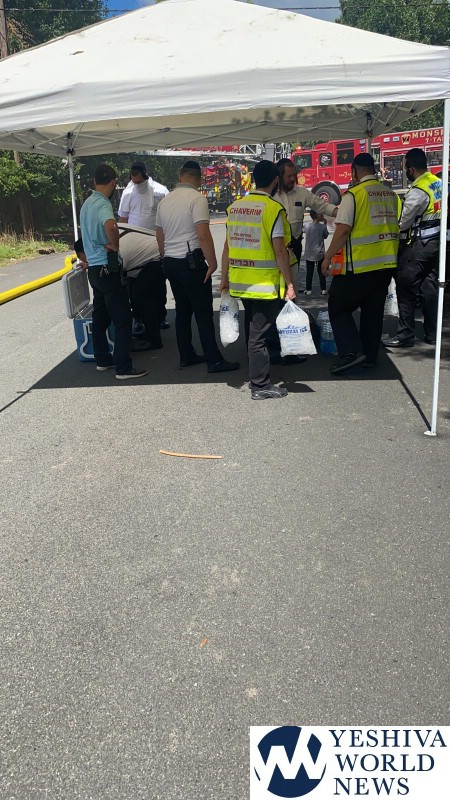 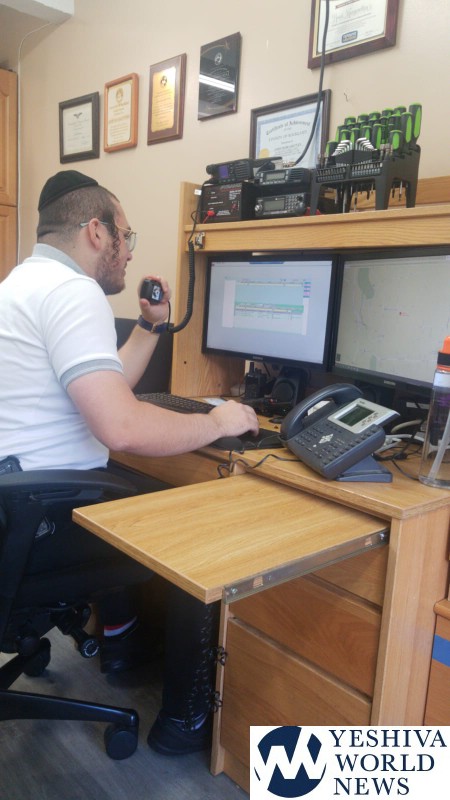 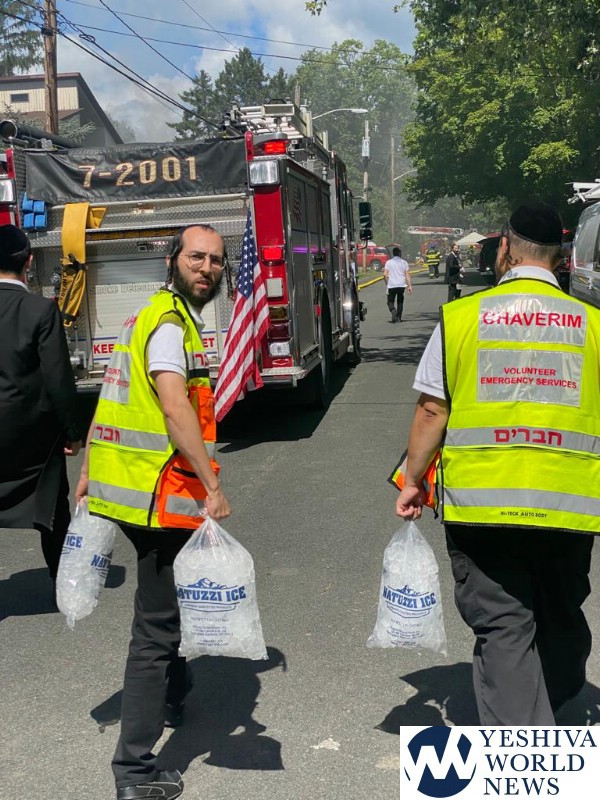 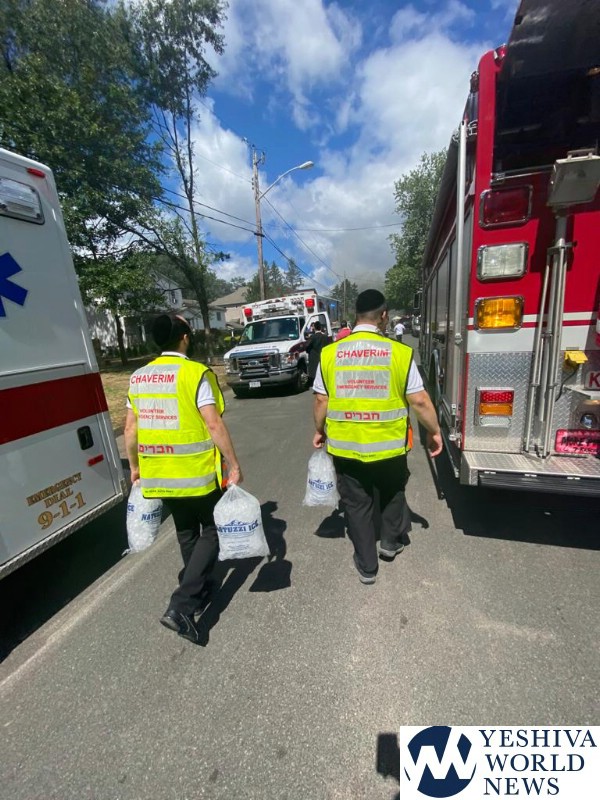