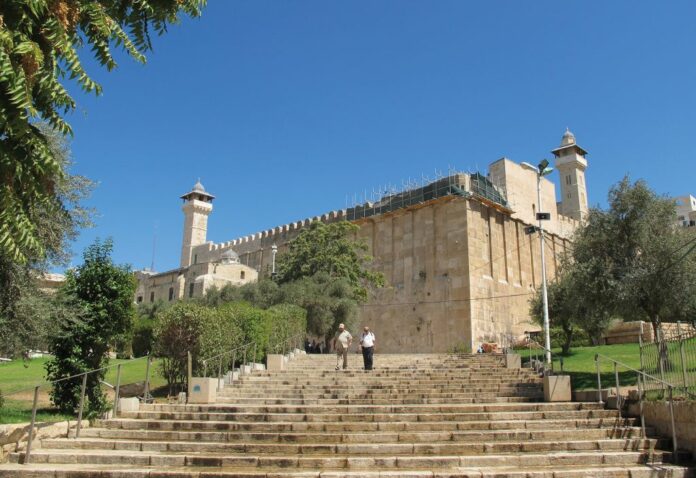 Israeli Border Police arrested an Arab man at the Me’aras HaMachpela in Hebron on Sunday, according to a statement made by the Police Spokesperson’s Office. The man was held for questioning. He is suspected of attempting to carry out a terror attack.

Attacks at the Machpela grew in frequency in January following the announcement of then-Defense Minister Naftali Bennett who approved funding for a new Jewish neighborhood in Hebron. After the announcement, multiple attacks and attempted attacks took place in just a few weeks.

In July, plans were approved to build an elevator at the site that would service both Jews an Palestinians and allow handicapped accessibility to the site. The plan was promoted by Bennett, Defense Minister Benny Gantz, and right-wing politicians.

The project met with vehement opposition by NGOs and Palestinians from Hevron, who have filed objections with the Civil Administration.