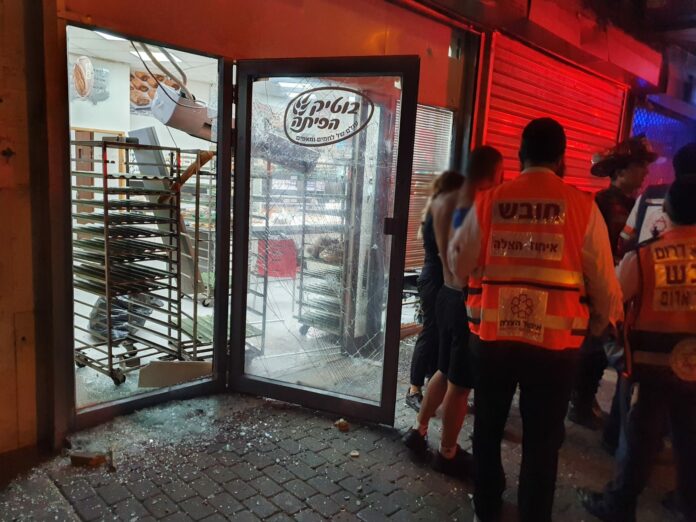 In what can only be understood as a show of hatred towards peace, numerous rockets were launched from the Gaza Strip at southern Israel at the exact time that the signing of the peace accord between Israel and the UAE and Bahrain was taking place in Washington.

Color Red sirens were sounded sounded in the city of Ashkelon and in its industrial area, as well as in various neighborhoods in the city of Ashdod. As a result of the rocket attacks at least six people were injured in Ashdod after shrapnel from one of the rockets fell on a strip mall causing damage to vehicles and stores.

Residents in Ashdod and Ashkelon reported hearing loud explosions as the Iron Dome intercepted rockets over the coastal cities.

United Hatzalah volunteer EMT Yitzchak Ponfender who was one of the first responders at the scene in Ashdod relayed: “Shrapnel from one of the rockets that was just launched at Israel fell i the city and caused damage to stores at a strip mall. The falling shrapnel as well as the color red siren caused panic and confusion among residents in the area. As a result, one pedestrian was moderately injured and five others sustained light injuries. Together with other EMS personnel, I treated those injured in the incident. Additionally, United Hatzalah’s Psychotrauma and Crisis Response Unit (PCRU) whose expertise lies in providing psychological first aid at the scene of traumatic medical incidents was active at the scene and treated numerous residents for emotional and psychological shock.” 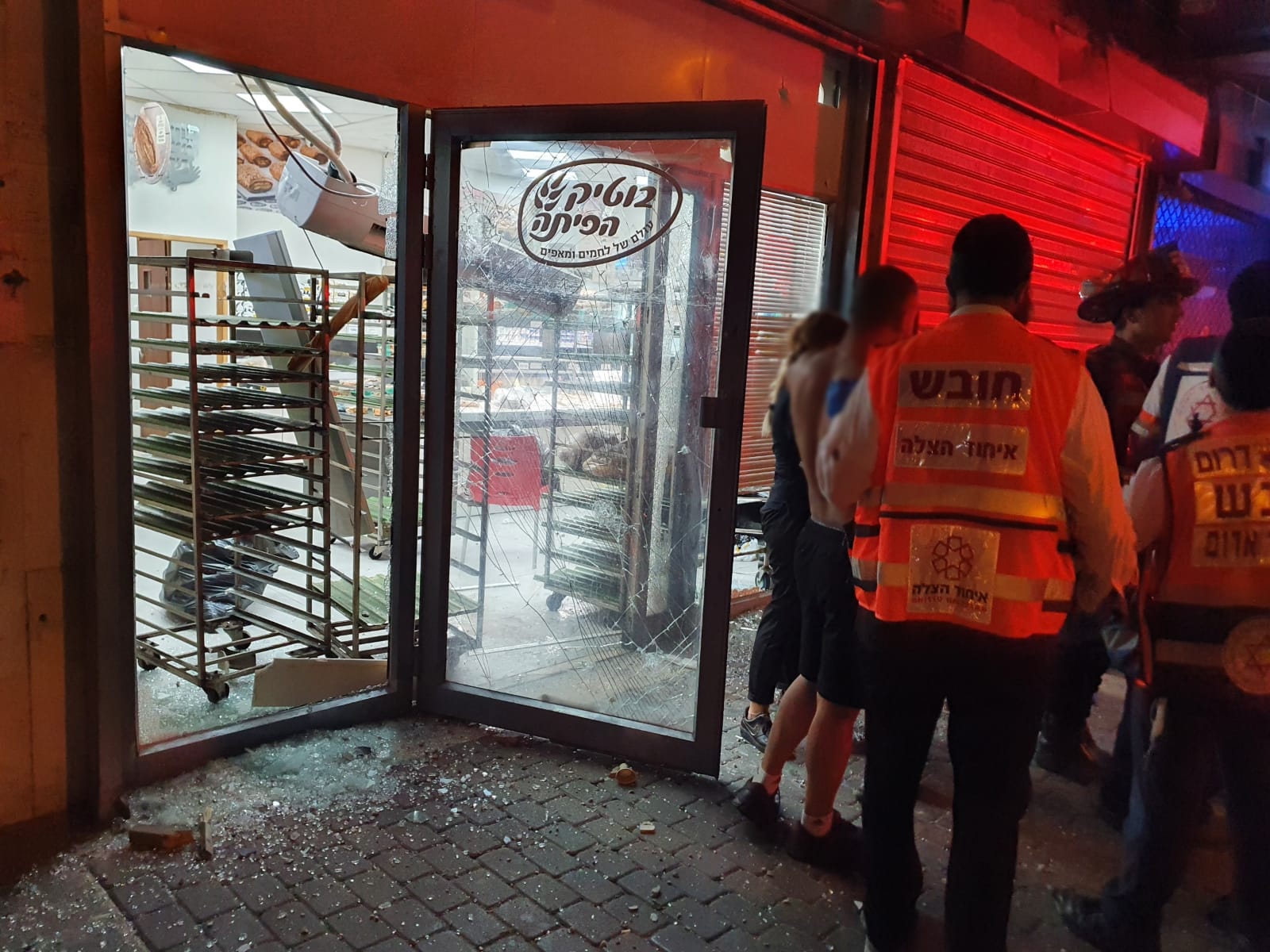 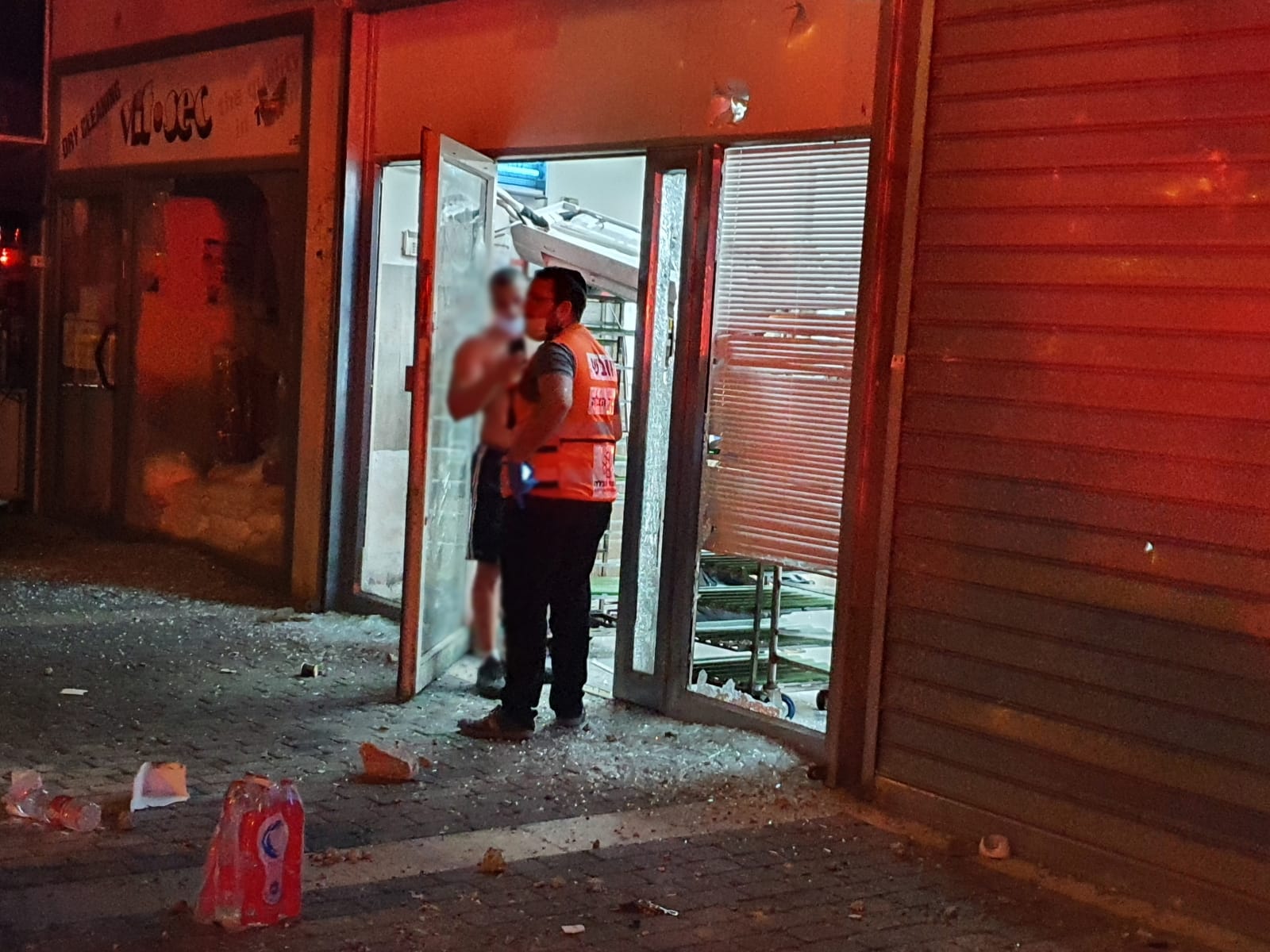 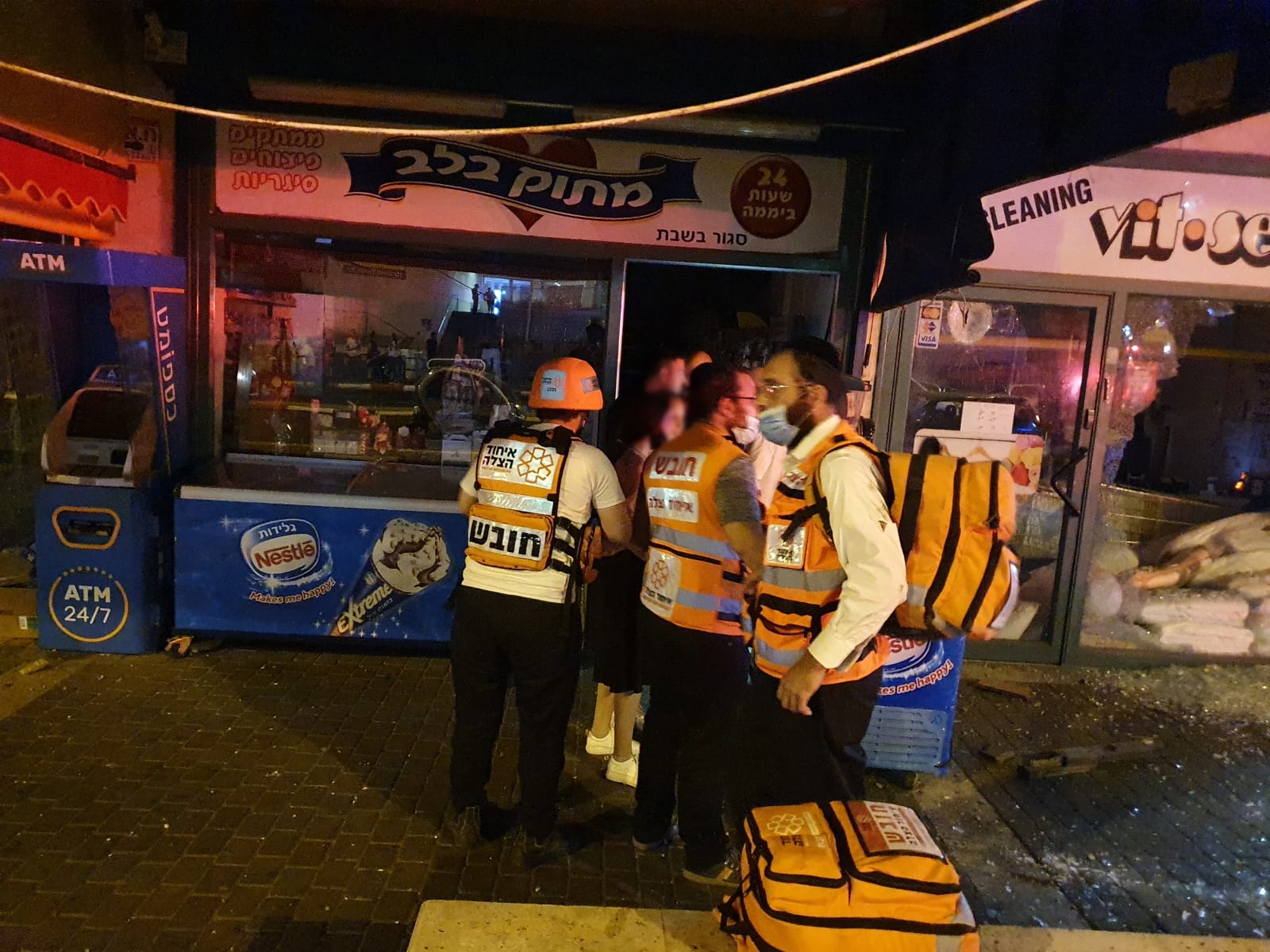 Tragedy In Israel: 49-Yr.-Old Cheder Rebbe Passes Away From COVID-19