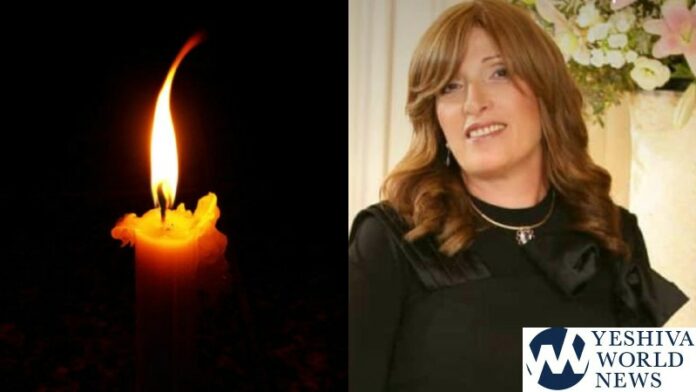 Tragedy struck the Haifa community on Thursday, when a Chareidi woman in her early sixties, was R”L Niftar after she fell from the balcony of her third-story apartment in the Hadar neighborhood of the city. Volunteers from United Hatzalah and ambulance teams from Magen David Adom attempted to resuscitate the woman, but sadly, she was Niftar at the scene.

Police investigators who arrived at the location noted in their report that the woman’s apartment was undergoing renovations. According to reports from the forces at the scene, the woman fell through a hole that suddenly developed in her balcony, plummeted three stories, and was Niftar on impact.

The Niftar was identified as Mrs. Saray Fray. She leaves behind her husband, 5 sons and 2 daughters – all married – and grandchildren.

United Hatzalah volunteer Nati Dana related that: “Due to the nature of the incident the organization’s Psychotrauma and Crisis Response Unit is providing psychological and emotional stabilization to eyewitnesses as well as family members of the deceased.”

Zaka volunteer Motti Cohen said: “Zaka volunteers dealt with the body as appropriately befitting with all of the elements involved in kavod hames after she was pronounced dead by MDA paramedics at the scene.” 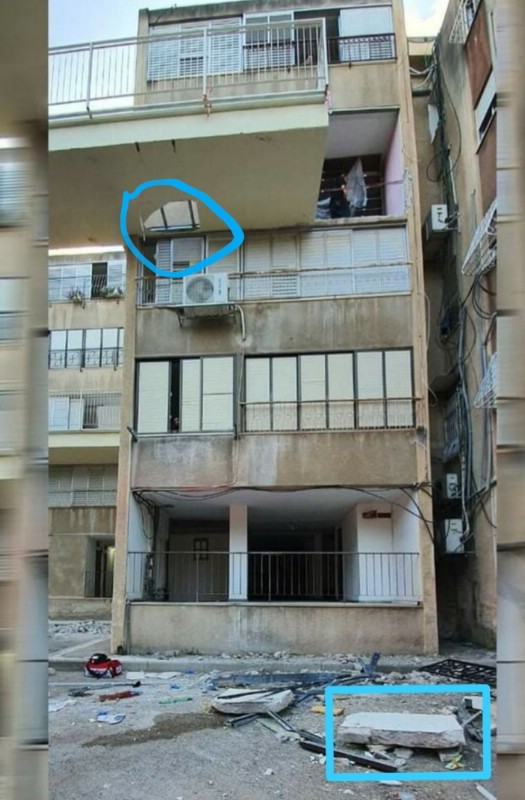