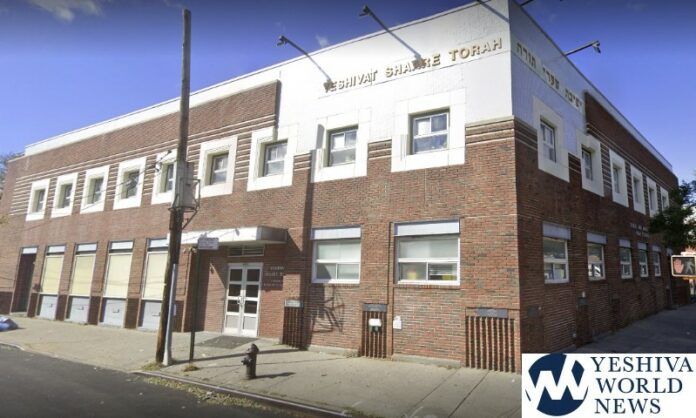 Once again, the NYC Health Department has been caught red-handed, writing a summonses to a totally empty Yeshiva building.

In the video below, the viewer will see two inspectors visiting Yeshivat Shaare Torah on Coney Island Avenue in the Midwood section of Brooklyn – an area that has been deemed a “red zone” by NY Governor Cuomo.

The only thing the inspector seemed concerned about was that she was being recorded.

When pressed over and over whey this was being done, the inspector said “we have a list”.

But this is not the first time this has happened. YWN has confirmed and is in possession of evidence of MULTIPLE Yeshivas that received fines in the past two weeks that were totally closed.

YWN reached out to Deputy Director Health Police Melinda Rogers for a response on this latest incident. She refused to comment and said she would get back to YWN.

The Governor has continued to maintain the area as a “red zone” despite his refusal for weeks to release daily statistics to show the latest numbers.

WATCH THIS SHOCKING VIDEO BELOW

This terror being inflicted on law-abiding New Yorkers by City Hall has sadly become standard. Here is a CLOSED school about to receive a summons. Fortunately, the Quota Agents were caught by school management. @NYCMayor de Blasio, this must stop NOW!!! pic.twitter.com/NoXBvjLbH4