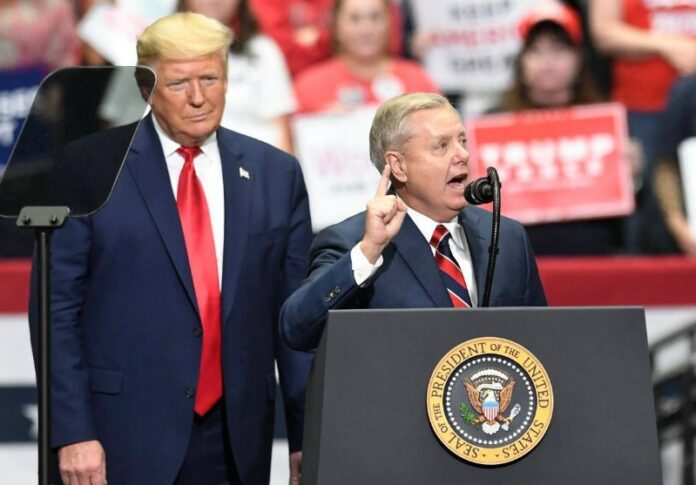 Graham appeared on Fox – which has called the election for Joe Biden – to say, “This is a contested election, the media doesn’t decide who becomes president. If they did you’d never have a Republican president forever, so we’re discounting them.”

He concluded the interview by declaring, “Trump has not lost. Do not concede, Mr. President, fight hard.”