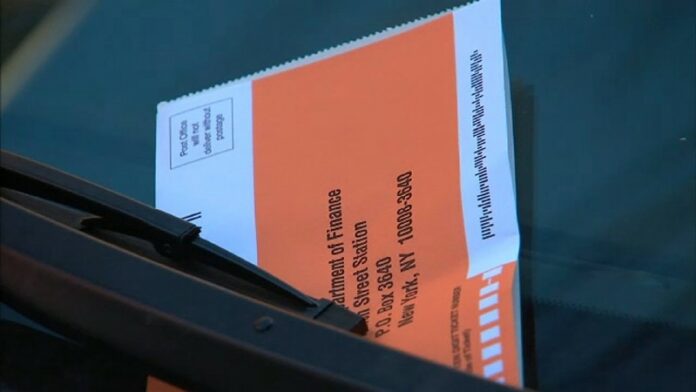 A new bill in the City Council would pay people to rat out drivers who park illegally.

Council Member Stephen Levin, of Brooklyn, said the measure would give someone a cut of the fine if the illegal parker is found guilty.

If someone reports a driver parking illegally in bike lanes, bus lanes, crosswalks or sidewalks they’d get $25 from the fine, which the bill would raise from $115 to $175.

“Placard abuse remains a scourge on our city streets despite repeated efforts to bring it to an end,” NYC Council Speaker Corey Johnson said Thursday in a tweet. “This new bill would give New Yorkers the power end placard abuse through real time crowdsourced reporting and appropriately harsh penalties.”