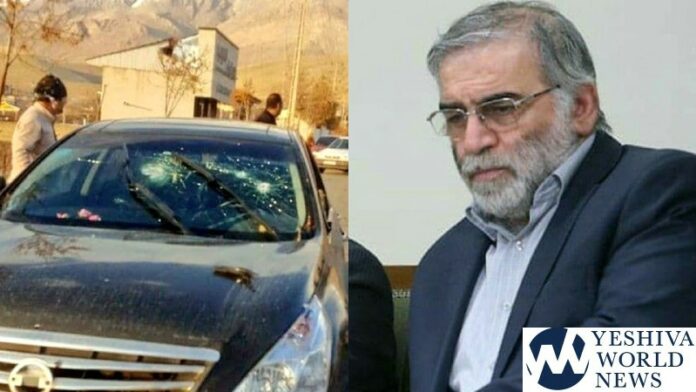 The Fars news agency said the attack happened in Absard, a small city just east of the capital, Tehran. It said witnesses heard the sound of an explosion and then machine gun fire. The attack targeted a car that Mohsen Fakhrizadeh was in, the agency said.

State television on its website later published a photograph of security forces blocking off the road. Photos and video shared online showed a Nissan sedan with bullet holes through windshield and blood pooled on the road.

No group immediately claimed responsibility for the attack. However, Iranian media all noted the interest that Netanyahu had previously shown in Fakhrizadeh.

Israel declined to immediately comment on the killing of Fakhrizadeh, who Israeli Prime Minister Benjamin Netanyahu once called out in a news conference saying: “Remember that name, Fakhrizadeh”. (See video below)

Israel has long been suspected of carrying out a series of targeted killings of Iranian nuclear scientists nearly a decade ago.

Hossein Salami, chief commander of the paramilitary Guard, appeared to acknowledge the attack on Fakhrizadeh.

“Assassinating nuclear scientists is the most violent confrontation to prevent us from reaching modern science,” Salami tweeted.

Hossein Dehghan, an adviser to Iran’s supreme leader and a presidential candidate in Iran’s 2021 election, issued a warning on Twitter.

“In the last days of their gambling ally’s political life, the Zionists seek to intensify and increase pressure on Iran to wage a full-blown war,” Dehghan wrote, appearing to refer to U.S. President Donald Trump. “We will descend like lightning on the killers of this oppressed martyr and we will make them regret their actions!” 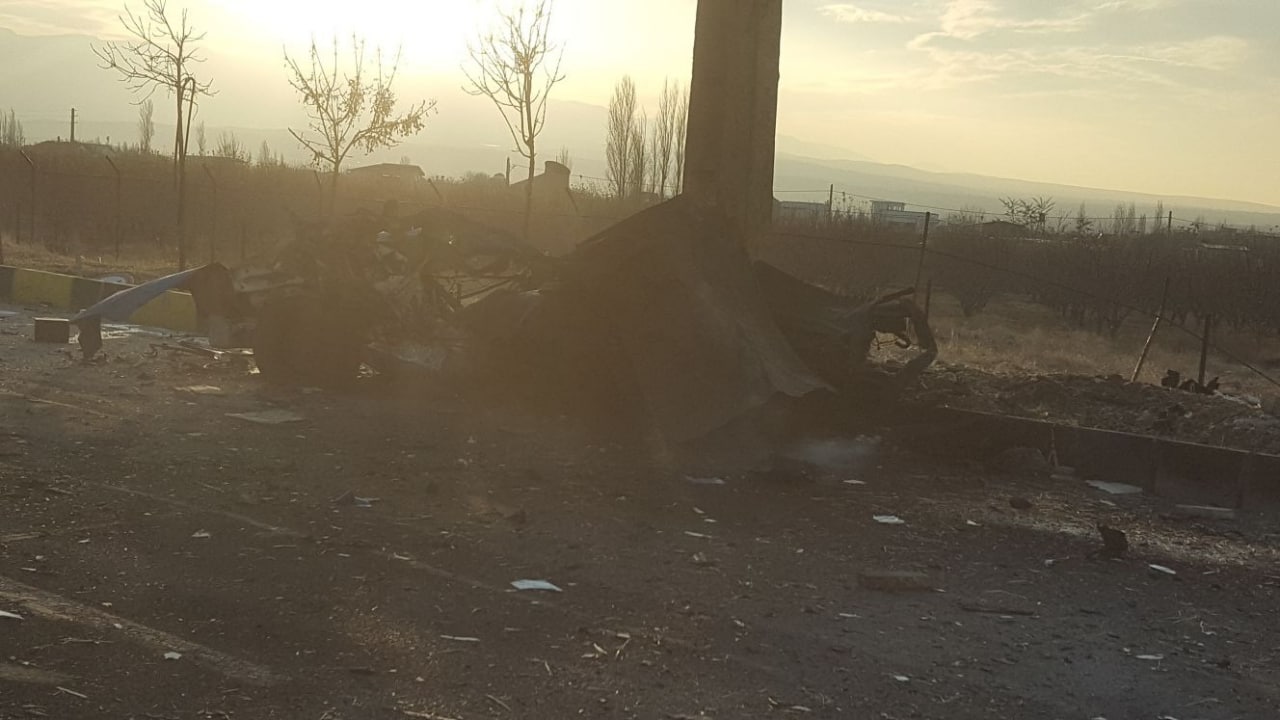 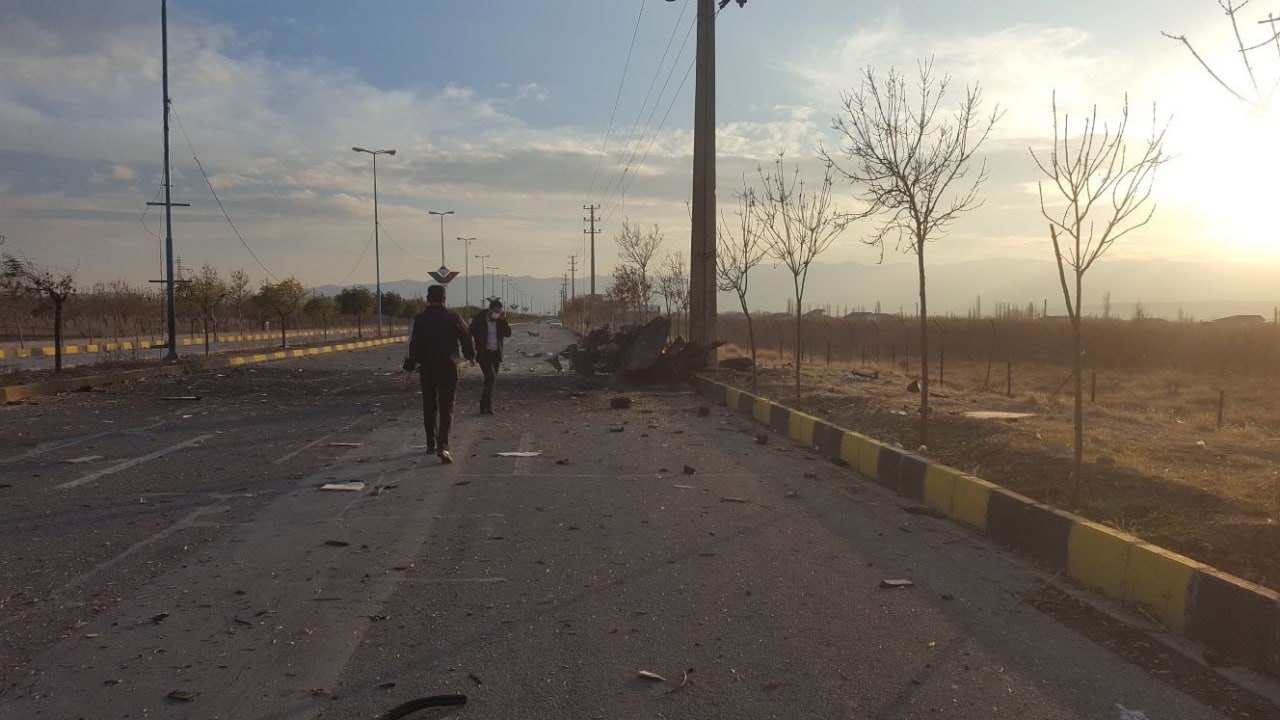 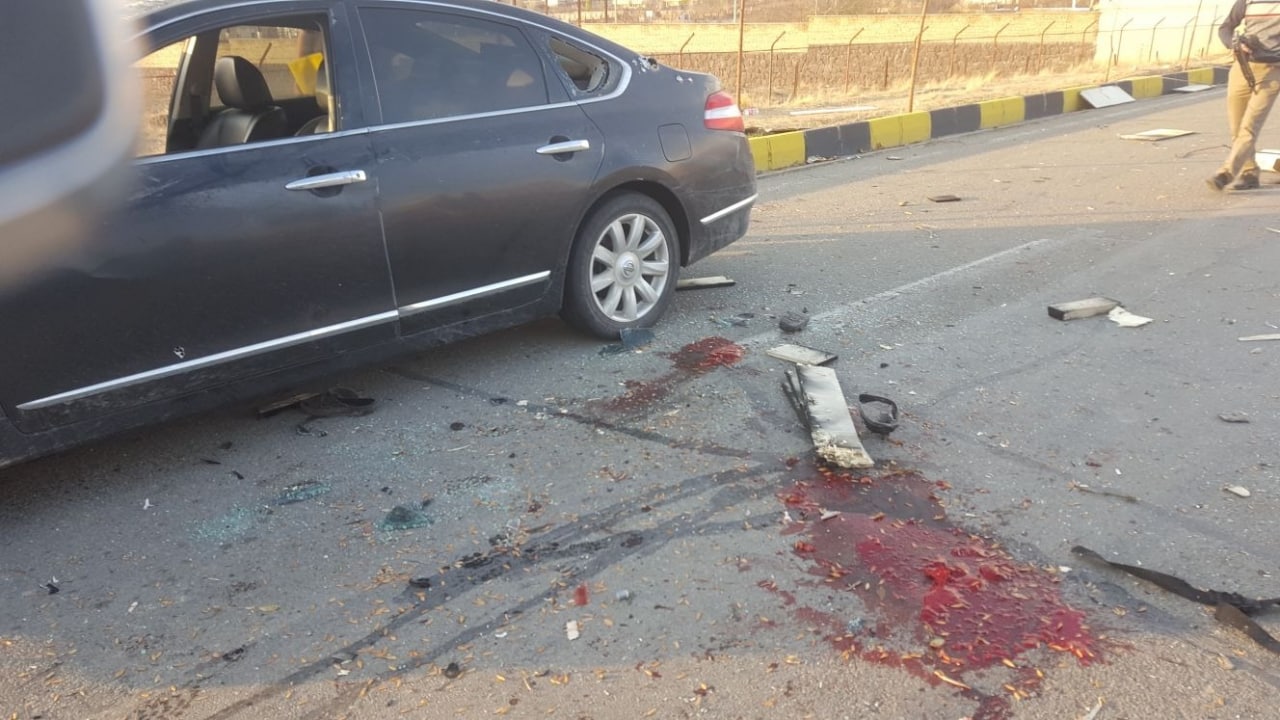 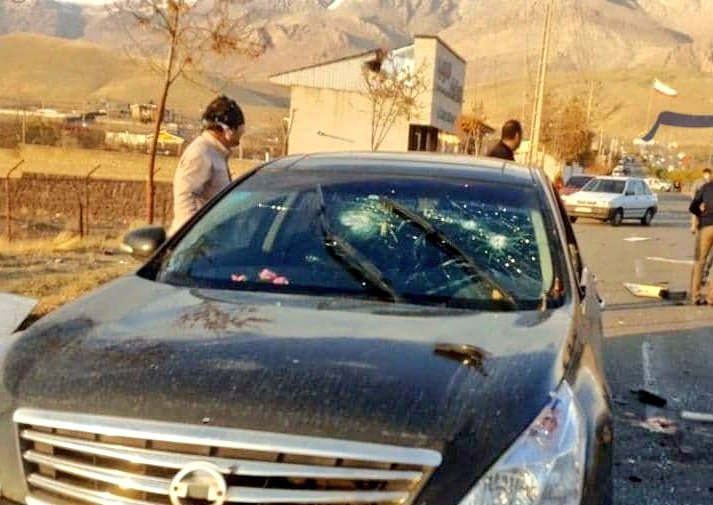