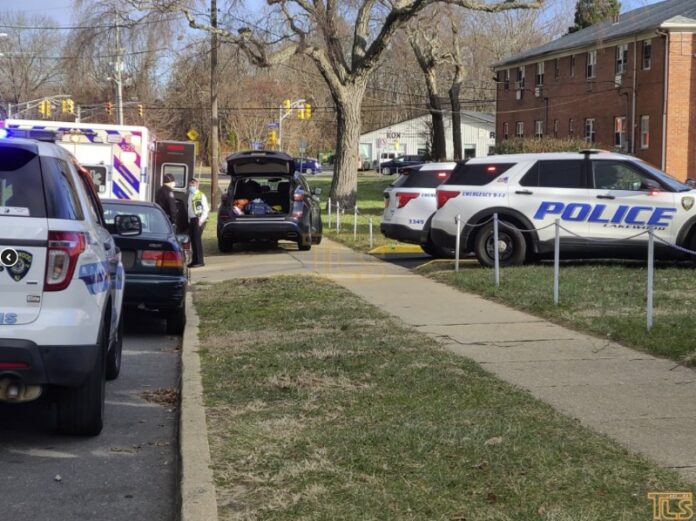 A Frum man was stabbed in Lakewood, Tuesday morning.

Police responded to the scene at around 9:00AM, after an emotionally disturbed woman stabbed the victim who was walking on Martin Luther King Drive. Sources tell YWN the stabbing was a totally unprovoked attack.

The victim was transported to the hospital with minor injuries, and the suspect – who is known to authorities – has been taken into custody.